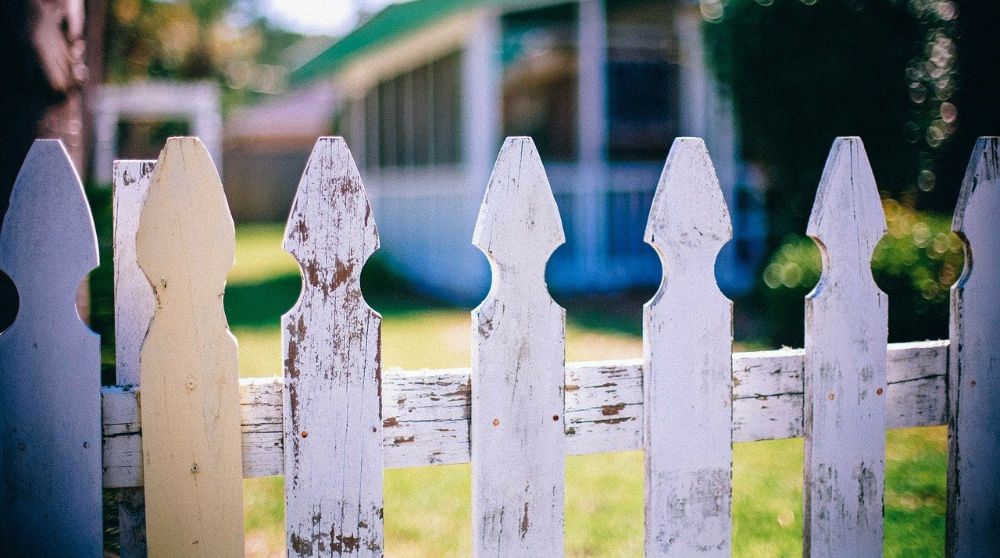 At a Seattle City Council hearing on their plight, local shoplifters claimed that an unscrupulous fencing cartel was rigging prices.  “I boast wireless headphones that retail for $348 and every fence Seattle offers me the same amount, $25,” said shoplifter Henry. “What kind of drugs can I get for $25?”

Upon hearing that members of the Fencing Cartel had once crossed union picket lines, Councilmember Teresa Mosqueda advocated establishing a Municipal Fencing Department to “assure that hardworking Seattle shoplifters don’t get ripped off.”

The City Council promptly endorsed this proposal, 6-3, stating that the new department would “protect this marginalized group from economic exploitation and a toxic work environment, end the tyranny of a brutal criminal gang, and not only pay for itself but actually run a surplus that could be used to house formerly homeless shoplifters in downtown condos.”

Not so fast! After creating and legalizing the new department, the program soon encountered problems. Since all experienced fences had criminal records, the Municipal Fencing Department had to recruit and train fences, supervisory fences, assistant fences, deputy fences, assistant deputy fences, neighborhood coordinating fences, community interface fences, human resources fences, product-line fences (such as Senior Packed Meat Fences and Junior Packed Meat Fences, Senior Sunglasses Fences and Junior Sunglasses Fences), not to mention  job trainers for all these positions, and trainers for the job trainers, plus members of the both the Non-Partisan Fence Oversight Commission and The Commission to Protect Fences’ Rights.

After two years and the expenditure of $279 million on this civic initiative, Amazon announced, now that it was legal to do so in Seattle, that shoplifters could post their wares directly on its website. Technology had made fencing in Seattle obsolete. The Municipal Fencing Department closed a week later.

With the fencing issue now moot, at their next meeting the Council ratified their new traffic plan restricting all avenues in Seattle to a single lane of one-way motor vehicle traffic, all headed north, and renaming all avenues “Jimi Hendrix Avenue.” Councilmembers then once again addressed the bitterly contentious issue of what to call themselves. Previously, they had rejected the term “Council Member” because member connoted exclusivity and elitism.  The name “Council Person” ran into objections that this title placed humans in a privileged position, noting that humans and chimps share 98.8 percent of their DNA. All primate cultures are equally valid, they argued.

This group endorsed the term “Council Primate.” No luck. “That reeks of primate privilegeism and taxonomic chauvinism,” shouted a third contingent that favored the title “Council Mammal.”

The Council finally accepted Kshama Sawant’s suggestion to commission a dozen community groups to study this issue, funded by a citywide tax increase on all local businesses that paid their employees well. “This tax will also ease Seattle’s housing shortage by driving rapacious capitalists and their pampered, overpaid employees to Bellevue,” Sawant added. Her idea was praised and tabled.

Steve Clifford
Steve Clifford, the former CEO of KING Broadcasting, has written humor for Crosscut.com and the Huffington Post. He is the author of "The CEO Pay Machine."
Previous article
Zelensky v. Putin: A Stark Contrast
Next article
Pasta in Winter, With a Little Bitterness from Rapini