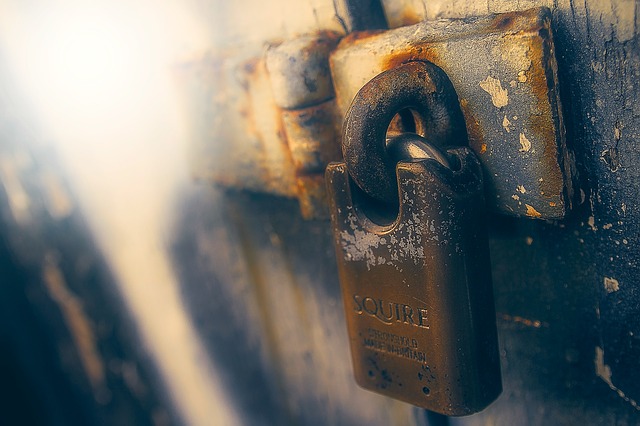 At the Harvard Ave. QFC the other day, all the ice cream display cases as well as the packaged seafood sections were locked. The store is chronically understaffed, so there was no one to unlock them. According to the store manager — I could leave without the items, but not without questioning him — it was on “orders from Corporate,” which declared that the items were too easy to shoplift. Apparently, when pilferage on particular items reaches a certain level, they just lock those things up.

Of course, this inconveniences those customers without petty larceny on their minds, but that’s apparently not as important to “‘Corporate.” (QFC, once a beloved local company, is now owned by Kroger of Cincinnati.)

Granted, Capitol Hill isn’t 12th and Jackson, or even 3rd and Pike, but if you’re going to operate a supermarket there you have to find a way to both protect and serve. Better cameras and someone to monitor them? A way to approach the shoplifters that doesn’t lead to violence (nobody should or would be ready to get shot over a pint of rum raisin or a piece of salmon) such as a quiet, would-you-like-to-pay-for that-fish-you-just-stuffed-in-your-pants, sir? Or require calling the police?

In a world where I’ve even stopped making rude gestures to the driver who cuts ahead of me because there’s a chance that he’ll shoot me, it may be futile to hope that “Corporate” could invest in hiring and training  security “de-escalators” to implement policies like this. Or even produce a video that could train employees in conflict resolution? I hope they try something before they start locking away the chocolate.

Jane Adams
"Jane Adams PhD was a founding editor of the Seattle Weekly. Among her twelve books is Seattle Green, a novel . She is a contributing editor at Psychology Today, and coaches parents of adult children."
Previous article
That’ll Never Sell! (Why You Still Shouldn’t Judge a Book by its Cover)
Next article
Primer: Who are the Ukrainians?