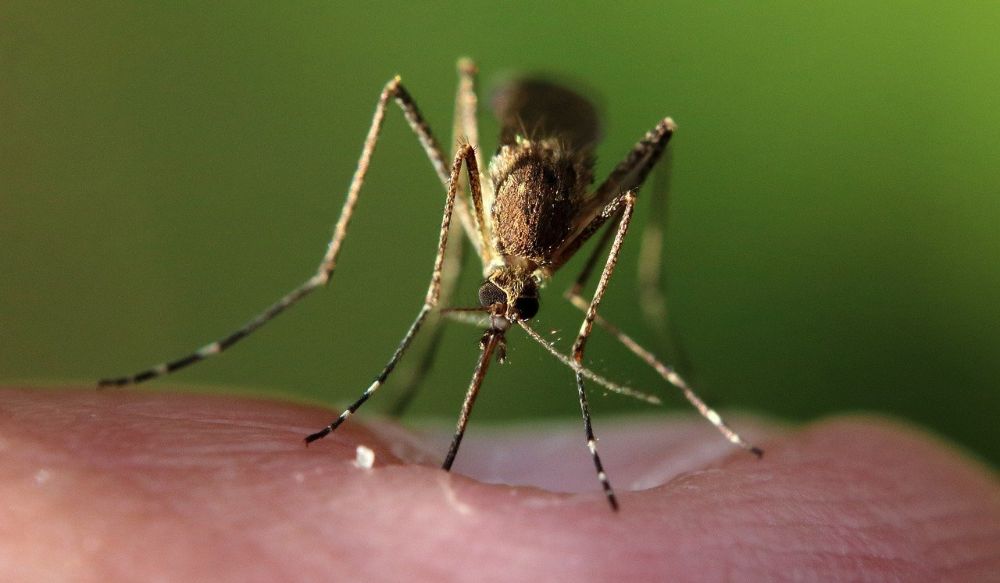 The high Arctic environs of Teshekpuk Lake, west of the Prudhoe Bay oil complex, is breeding habitat for 600,000 shorebirds and roaming grounds for a namesake caribou herd. Clouds of mosquitos extract a price in blood from human visitors, be they ornithologists or petroleum geologists. An apt metaphor for the Biden administration’s attempts at seeking balance in energy policy. In places like Alaska’s 23-million-acre National Petroleum Reserve, the administration finds itself constantly bitten.

Not far from Teshekpuk Lake, Conoco is pushing its 590-million-barrel, 30-year Willow energy development. That project is described by Conoco as “the next significant North Slope project” at a time when production at Prudhoe Bay is declining. The Biden administration has proposed protecting 7 million acres but supported Willow in a court brief when environmentalists sued to block approval given in last days of the Trump administration.  A federal judge enjoined the project on grounds the feds failed to consider the impact of greenhouse gas emissions on polar bears.  The Bureau of Land Management was sent back to do a far more up-to-date environmental review.

The result: The administration is being swarmed by both sides in the nation’s energy debate, from the Beaufort Sea to the Gulf of Mexico. When it went ahead with a big lease sale in the Gulf of Mexico, legal expert Kirsten Mousell of the Center for Biological Diversity wrote: “Biden had the authority to stop this, but instead he’s casting his lot with the fossil fuel industry and worsening the climate emergency.”

Rep. Cathy McMorris Rodgers, R-Wash., has taken up the “Drill Baby Drill” themes of former Alaska Gov. Sarah Palin, demanding in a Tweet: “Why is @POTUS not unleashing American energy production?”  The Spokane Representative has ambitions to chair the powerful Energy and Commerce Committee if Republicans retake the House this fall.  She is mobilizing the sound bites, writing recently:  “Energy security is national security. President Joe Biden is undermining it all with his radical agenda to shut down American energy and embolden our enemies like Russia.”

Never mind that it will take years to get a project like Willow under production. Likewise for the Keystone Pipeline before the Biden administration canceled it. And never mind that oil production in the United States was up 5.7 percent in November of 2021 from a year earlier with Trump in office.

Joe Biden did not stand out as a greenie during 36 years in the Senate, but he made expansive promises on the campaign trail, pledging to end new oil, gas, and coal leasing on federal lands.  He called for protection of the 19-million-acre Arctic National Wildlife Refuge, east of Prudhoe Bay — where oil drilling battles have raged for half-a-century —  and favored limits on offshore leasing.

The administration has given environmentalists major wins. It suspended Arctic Refuge leasing, which the Trump administration launched during its last days. Biden’s Interior Department moved to restore the Bears Ears and Grand Staircase-Escalante National Monuments in southern Utah, which had been eviscerated by Trump at the behest of the petroleum and mining industries. Team Biden promised “significant and long overdue programmatic reforms” for drilling in the Gulf of Mexico.

Federal judges have whipsawed the administration.  Biden tried to impose a moratorium on issuing oil drilling leases on federal lands and ocean waters, but Gulf States sued and a Louisiana judge struck down the moratorium. The administration went ahead with an 80-million-acre sale in the Gulf of Mexico, the largest sale in U.S. history. The Bureau of Ocean Energy Management sold leasing rights to 1.7 million in a sale that generated $190 million.  Exxon Mobil and Chevron were bidders.

Environmental groups promptly challenged the completed sale.  U.S. District Judge Rudolph Contreas invalidated it, ruling that it was based on a flawed environmental analysis conducted by the Trump Administration.  The analysis claimed climate impacts would be worse if there was no sale, because foreign oil companies would increase production with fewer safeguards.  (The Gulf of Mexico accounts for 15 percent of U.S. oil and gas production.)

The Willow project on the North Slope would leave a big footprint in the National Petroleum Reserve.  It would produce 130,000 barrels of oil a day at peak production, and Willow would stimulate other oil leasing in the NPR, beneath which sits an estimated 8.7 billion barrels of oil.  Conoco would operate five drilling sites, 251 wells, build 37 miles of roads, construct 386 miles of pipelines, and operate a gravel mine.  The company has promised to install “chillers” to fend off thawing of permafrost beneath its roads, pipeline, and processing plant.

Alaska’s congressional delegation is relentlessly pushing the project, which would generate 2,000 construction jobs. “I’ve been working from the get-go to educate the new administration on why the Willow project is so important for Alaska’s economy, the communities of the North Slope, and thousands of people who are employed in the region,” Sen. Lisa Murkowski, R-Alaska, said late last year. “I am pleased to share that the Dept. of Interior has filed a brief in support of Willow and has committed to supporting the project moving forward.”

Murkowski is a rare social moderate among Senate Republicans. Although an ally of Big Oil, she has acknowledged human-caused global warming and its impact on her state.  Alaska’s crusty congressman-for-life Don Young provided a warm and unexpected endorsement to confirmation of U.S. Interior Secretary Deb Haaland, the first Native American to serve as the country’s principal public land manager.

The flip side involves the fate of the Earth. The Arctic is warming at twice the rate of the rest of our planet. The ice pack is shrinking, no longer protecting shoreline villages from Bering Sea storms. Melting permafrost not only creates “drunken forests” of leaning trees, but emits into the atmosphere large quantities of methane, a powerful greenhouse gas.

Scientists have warned of dangers beneath the tundra. “These resources are a carbon bomb: If they’re developed, any efforts to meet international commitments on climate change are going to be blown,” warns David Krause, conservation director with Audubon Alaska. New energy production and melting tundra could undercut the Biden Administration’s goal of creating a carbon-neutral American economy by 2050. Burning oil from Willow would generate 260 million metric tons of carbon dioxide, equivalent to annual output from 66 coal-fired power plants.

Governing is deciding.  The climate crisis is no longer creeping up on us but is felt in a myriad of ways. Meantime, the carbon economy continues to enjoy vast influence and great power, with well positioned defenders plus thousands of dependents.  It has lately latched onto a familiar villain, the Russian bear. In words from Erik Milito of the National Oceanic Industries Association, “Uncertainty around the future of federal leasing programs may only strengthen the geopolitical influence of higher emitting – and adversarial – nations such as Russia.”

On energy policy, the Biden Administration has delivered on high-profile, low-hanging demands from the conservation community. In warm waters of the Gulf of Mexico and cold environs of the Arctic, however, it faces fierce blowback and far-reaching decisions. Such will require the wisdom of Solomon and the patience of Job.

Joel Connelly
I worked for Seattle Post-Intelligencer from 1973 until it ceased print publication in 2009, and SeattlePI.com from 2009 to 6/30/2020. During that time, I wrote about 9 presidential races, 11 Canadian and British Columbia elections‎, four doomed WPPSS nuclear plants, six Washington wilderness battles, creation of two national Monuments (Hanford Reach and San Juan Islands), a 104 million acre Alaska Lands Act, plus the Columbia Gorge National Scenic Area.
Previous article
Remembering “The Commish”: The Remarkable Deborah Senn
Next article
We’re Wary of Hitler Comparisons. But Putin’s Parallels to the 1930s…