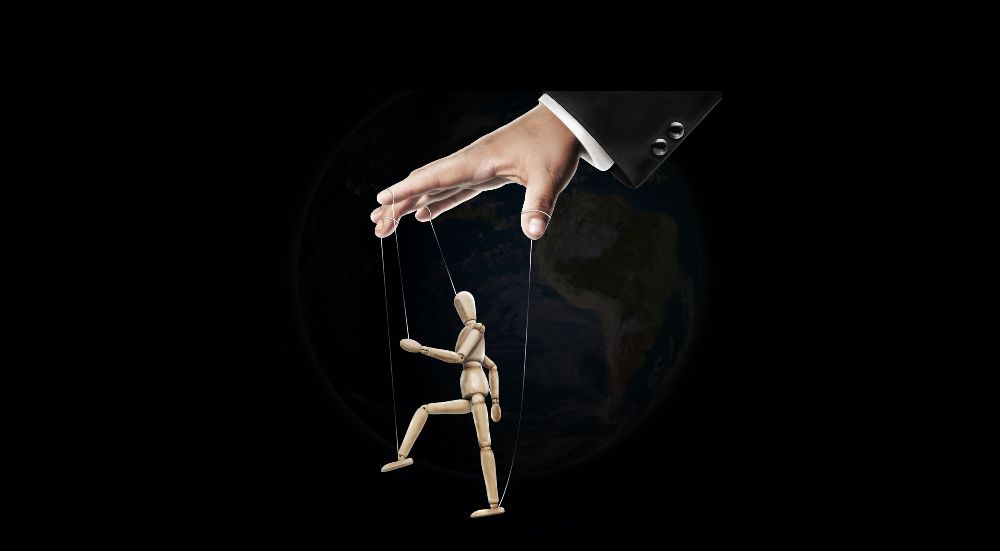 Trump has been on the phone with Wyoming Gov. Mark Gordon and put out a statement last week backing a bill in the Wyoming Legislature crafted for the benefit of State Sen. Harriet Hageman, the Trump-backed challenger in the August primary.

The battle in Wyoming puts a spotlight on survival struggles of Republicans who voted to impeach Trump after the January 6, 2021, insurrection at the U.S. Capitol.  Cheney was one of 10 House Republicans in the Yea category, even though Wyoming cast a greater percentage of its votes for Trump than any other state.

The broader the electorate, the greater chance that Trump critics will not be “primaried.” In states with partisan primaries, such as Republican nominations for open Senate seats in North Carolina, Ohio, and Pennsylvania, GOP candidates are vying to see who can pander most to Trump voters. Trump has announced his “complete and total endorsement” for the Wyoming legislation, saying: “This critically important bill ensures that the voters in each party will separately choose their nominees for the General Election, which is as it should be.”

Wyoming is America’s least populous state but is already focus of national attention. House Minority Leader Kevin McCarthy has endorsed Hageman, although Cheney served with him for two years in the GOP leadership. She was booted out as Republican Conference Chair last year.

A former Cheney friend and supporter, Hageman has backed Trump’s false claims that the 2020 election was stolen.  The Republican National Committee recently condemned Cheney and Rep. Adam Kinzinger for joining a House committee investigating the U.S. Capitol insurrection.  It described those invading the Capitol as engaging in “legitimate political discourse.”

Yet Cheney raised $7 million last year, $5,800 of it coming from ex-President George W. Bush, and $2 million in the fourth quarter alone.  She is a strong conservative, with high name recognition as daughter of former Vice President Dick Cheney.  Previously anathema to Democrats – she has been nicknamed “Darth Vader’s daughter” – some now plan to vote for her in heavily Republican Wyoming.

Crossover voters may hold the key to survival for two other embattled Republicans.  Rep. Jaime Herrera Beutler, R-Wash., in Washington’s 3rd District, was targeted by Democrats in 2018 and 2020.  The Democrats have not fielded a credible challenger to JHB this year. Trump has endorsed and held a Mar-a-Lago fundraiser for GOP challenger Joe Kent. Under Washington’s wide open primary, however, the top two vote getters go to the November election.  In a multi-candidate field, with two Trump supporters competing for support, it is extremely unlikely Herrera Beutler will be “primaried.” She can probably count on Independent and Democratic support in November, given that Kent has spoken at demonstrations supporting the U.S. Capitol invaders.

The Alaska Supreme Court recently upheld voter-passed legislation in which the 49th state becomes the second place in America (along with Maine) to adopt ranked-choice voting.  The big winner, Alaska’s Republican Sen. Lisa Murkowski, who faces Trump-backed challenger Kelly Tshibaka.  Murkowski has long been anathema to the far right – she is pro-choice and backs marriage equality – and lost her 2010 primary to a Tea Party candidate. Murkowski fought back and became the first U.S. Senator in 54 years reelected in a write-in campaign.  Son Matt Martel modeled a T-shirt decorated with figures of a cow and a ski, offering voters help on how to pronounce and spell his mother’s name.

The new Alaska voting system abolishes party primaries.  It plunks down all candidates together on the primary ballot and invites voters to list candidates in their order of preference.  If no candidate tops 50 percent in the primary, the top four vote getters advance to the General Election ballot.

Murkowski has won three terms, gaining support from such non-Republican constituencies as teachers and native corporations.  Before that, her father Fran Murkowski was a four-term senator.  (Lisa Murkowski is a far more accomplished lawmaker than was her father.) Trump pledges to campaign against Murkowski in Alaska and has successfully pressured GOP Gov. Mike Dunleavy to make no endorsement in the Senate race.  But Senate Republican leaders in the Senate and the National Republican Senatorial Committee are backing Murkowski.

Election laws in America are set state by state.  The U.S. Supreme Court has twice pruned back provisions of the 1965 federal Voting Rights Act, and has adopted a hands-off posture on gerrymandering of congressional and legislative district boundaries.

But some states give voters greater choices than others.  As the Casper Star Tribune noted last week, “Even before the 2022 Republican primary the far right in Wyoming has been advocating for an end to crossover voters on grounds of Democratic meddling in Republican elections.”

Despite a call from Mar-a-Lago and pressure from the right-wing Club for Growth (often nicknamed the “Club for Greed”), Gov. Gordon has yet to take a stand on legislation designed to sink Liz Cheney. An aide told news organizations, “Gov. Gordon is going to do what’s best for Wyoming, and he respects the legislative process.”

Joel Connelly
I worked for Seattle Post-Intelligencer from 1973 until it ceased print publication in 2009, and SeattlePI.com from 2009 to 6/30/2020. During that time, I wrote about 9 presidential races, 11 Canadian and British Columbia elections‎, four doomed WPPSS nuclear plants, six Washington wilderness battles, creation of two national Monuments (Hanford Reach and San Juan Islands), a 104 million acre Alaska Lands Act, plus the Columbia Gorge National Scenic Area.
Previous article
What Does New York City Know that ‘New York Alki’ Doesn’t Get?
Next article
Ukraine: Putin’s Invasion by any other Name