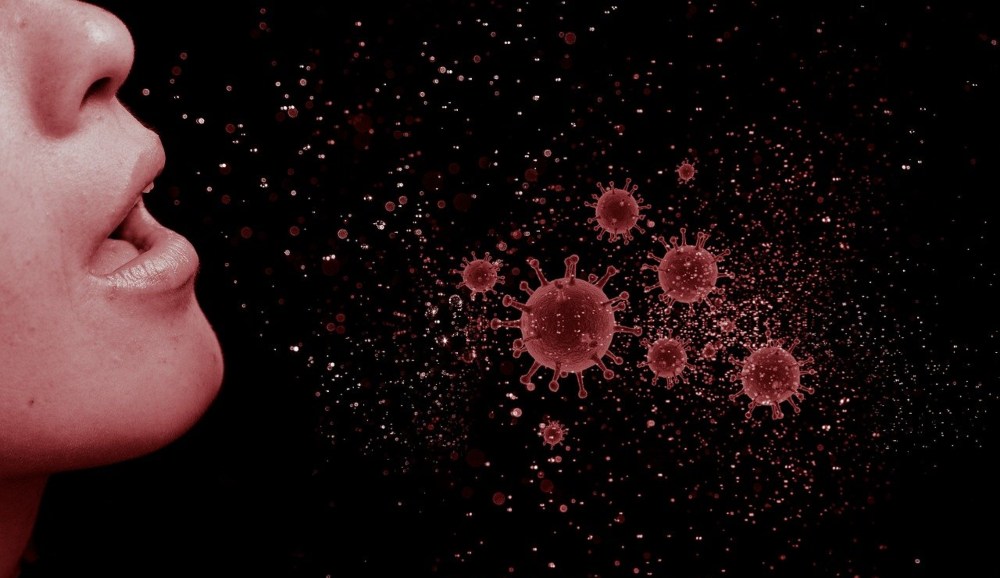 Yesterday, the Supreme Court struck down the Biden administration’s requirement that employees at large businesses get a vaccine or test regularly, and wear a mask on the job.

In an unsigned opinion, six conservative judges–Justices Roberts, Thomas, Alito, Gorsuch, Cavanaugh, and Barrett — wrote, “the freedom to infect one’s fellow citizens is one of the most fundamental and cherished of all American freedoms.” The six found that “penumbra of the second amendment” established the inalienable right to infect. “If you have the freedom to, on a whim, shoot anybody you want, surely you also have the right to infect anyone you want,” the six reasoned.

The majority recognized Covid has caused over a million deaths in the United States, but explained, “There is a price we pay for freedom. Remember that 400,000 Confederate soldiers died to defend our basic freedoms.”

Steve Clifford
Steve Clifford, the former CEO of KING Broadcasting, has written humor for Crosscut.com and the Huffington Post. He is the author of "The CEO Pay Machine."
Previous article
Distress: I’m Watching Friends Fall for Inexplicable Conspiracy Theories
Next article
Hey Democrats! You’re Going About Fighting Threats to Democracy in the Wrong Way