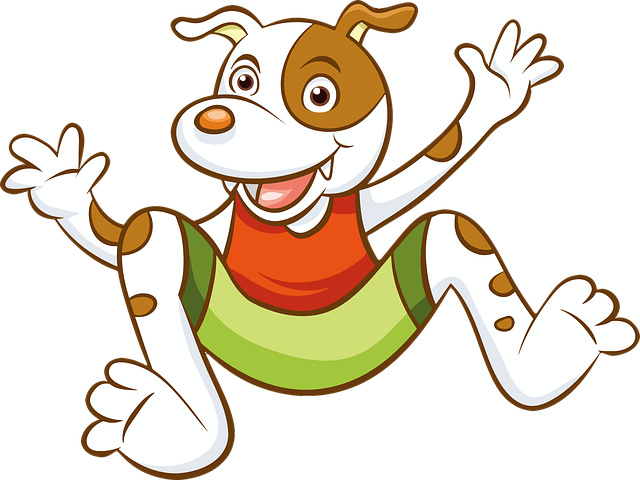 Alaska’s Republican Gov. Mike Dunleavy has accepted an ultimatum from Donald Trump. The ex-president offered Dunleavy his endorsement in this year’s election, but only on condition that the governor NOT support reelection of GOP Sen. Lisa Murkowski, a Trump pariah.

Such deals are rarely spelled out in public. But Trump is bluntly bent on party domination, insisting on the fealty of Republican officeholders and candidates. The former President said in a statement late last week that Dunleavy “has my Complete and Total Endorsement, but this endorsement is subject to his non-endorsement of Sen. Lisa Murkowski who has been very bad for Alaska including losing ANWAR (Arctic National Wildlife Refuge), perhaps the most important drilling site in the world, and much else.”

Murkowski has won reelection contests in 2004, 2010, and 2016. She was beaten in the 2010 Republican primary by a tea party challenger, Joe Miller, but ran a write-in campaign and won a new term as an Independent.  She was the first Senator to win by write-in since South Carolina’s Strom Thurmond in 1956.

Trump despises Murkowski, who was one of seven GOP senators who voted to convict the 45th President in an impeachment vote after the January 6, 2021, U.S. Capitol insurrection. She refused to say, in 2016 and again in 2020, whether she would vote for Trump. Several former Trump aides are already working for a Murkowski challenger, former Alaska Dept. of Administration commissioner Kelly Tshibaka. The Alaska Republican Party’s central committee has endorsed Tshibala, and Trump has promised to hold a fundraiser for her at his Mar-a-Lago golf course in Florida early this year.

“I don’t know where other people will be next year but I know where I will be, in Alaska campaigning against a disloyal and very bad senator,” Trump told Politico several months ago.

In disparaging Murkowski, Trump is not telling the truth about her being “bad for Alaska.” It was Murkowski who inserted an amendment opening the Arctic Refuge to oil and gas leasing into Republicans’ 2017 tax cut bill.  She chaired the Senate Energy and Natural Resources Committee when Republicans controlled the Senate. Teamed with Sen. Maria Cantwell, D-Wash., she pushed through construction of a new U.S. polar icebreaker with design underway on another.

Murkowski has a seat on the Senate Appropriations Committee.  The Alaska tourism industry is relying on her to get money to repair and relocate a portion of the Denali National Park road.  The road was closed in late August because a section was slumping due to melting permafrost.  Its terminus near Wonder Lake offers a view of the Alaska Range made world famous by photographer Ansel Adams and Ken Burns’ National Park series for PBS.

Murkowski is relatively moderate among Senate Republicans.  She is pro-choice and supports marriage equality. She worked closely with Democratic colleagues in passing the 2020 Great American Outdoors Act. Along with Alaska’s GOP Rep. Don Young, she supported confirmation of U.S. Interior Secretary Deb Haaland in the Biden Administration. Haaland is the first Native America to be overall boss of America’s national parks.

Dunleavy, who has withstood a recall drive, is an old-fashioned Alaska boomer. He threatened to withhold state money from major banks when they balked at underwriting oil and gas development in the Arctic Wildlife Refuge.  A Trump administration lease sale, just before leaving office, drew almost no bidders — but drew bids from a state agency. The Biden Administration has since suspended new leasing in the Coastal Plain of the Refuge, calving grounds for more than 100,000 caribou.

When Air Force One touched down in Anchorage, during an Asian trip, Dunleavy pushed Trump to open Southeast Alaska’s Tongass National Forest to new road building and renewed clearcut logging of old-growth forests.  The Biden Administration has reversed Trump’s actions.

At voters’ initiative, Alaska has implemented new election rules that are likely to work in Sen. Murkowski’s favor.  The state will no longer hold closed party primaries.  All candidates’ names will appear on the August ballot. The top four contenders will go on to the November election, with the winner chosen by ranked-choice voting.

Murkowski has support of the National Republican Senatorial Committee. When chips were down in the 2010 write-in campaign, she received strong support from Alaska’s native community, teachers’ unions, and villages in the bush – not your normal Republican constituencies.

Trump has a fight on his hands if he wants to purge the “Gentle lady from Alaska.”

Joel Connelly
I worked for Seattle Post-Intelligencer from 1973 until it ceased print publication in 2009, and SeattlePI.com from 2009 to 6/30/2020. During that time, I wrote about 9 presidential races, 11 Canadian and British Columbia elections‎, four doomed WPPSS nuclear plants, six Washington wilderness battles, creation of two national Monuments (Hanford Reach and San Juan Islands), a 104 million acre Alaska Lands Act, plus the Columbia Gorge National Scenic Area.
Previous article
2022: Republicans Target Washington State, Hoping for a Rebound
Next article
The Ukraine/Russia Crisis: The Mistake Wasn’t Expanding NATO, It Was Promising Gorbachev Not To