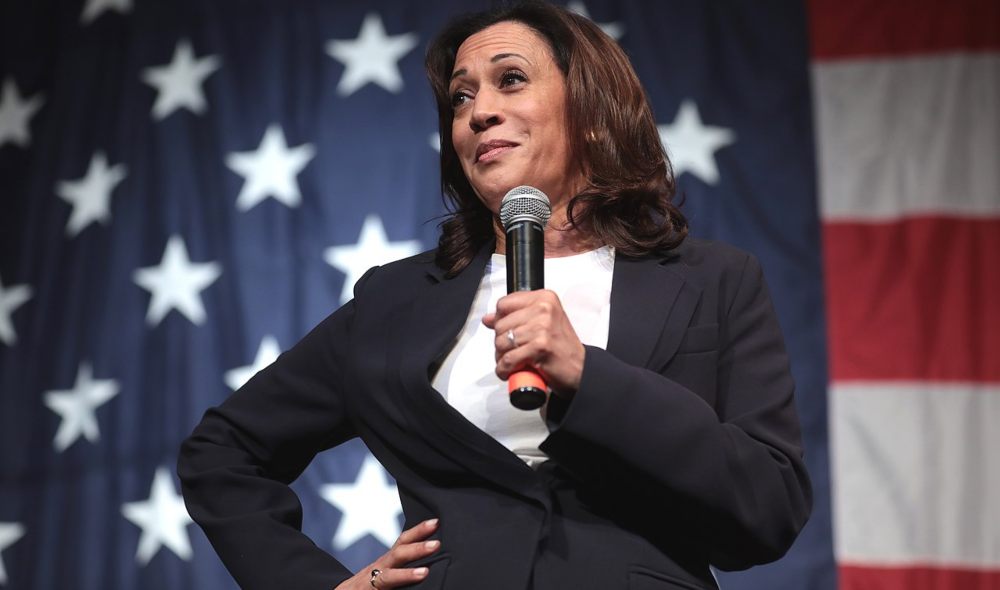 How Kamala Harris Could Get Her Mojo Back

The pundits — always quick to smell blood — are declaring that the Vice President is in bad trouble politically. At about 28 percent, her ratings are down, lower than President Biden’s, lower than the last four vice presidents including Dick Cheney (30 percent). And, to make matters worse, several of Harris’s top aides are leaving or have already quit.

How could this happen to the vice president, heralded as the first woman vice president and first woman of color? Why did her prospects stall despite Harris’s solid background as a winner of three California statewide races and as a head-liner in the Democratic debates?

One reason is that Harris is now encountering the unfortunate facts of political life. Women politicians are always held to a higher standard than their male counterparts.  While the men in office get kudos for being tough bosses; women achievers get pegged as demanding and bitchy. Women said to mistreat staff include frontrunners like Sen. Amy Klobuchar and our own Rep. Pramila Jayapal, who has one of the highest number of staffers exiting in years.

Harris’s ratings slump also stems from the fact that, although savvy about California politics, she is relatively new to Capitol Hill’s way of doing business. Years in Congress made Biden a master of senatorial mores, while Harris logged a scant three years in the Senate.

Furthermore the president put Harris in charge of contentious political issues: immigration and voting rights. The two assignments seemed like a set up for failure. The presidential-vice president combo, a generational mismatch, has been problematic from the start. Initially Biden, now 79, looked like a one-term president. But, with Biden now talking about reelection, Harris is left supporting his intentions rather than herself gearing up for the 2024 race.

Harris’s mountain of handicaps — likely magnified by being the “the first minority woman who” — have brought out the naysayers and gossip mongers. The critics are led by Trump supporters who’d rather savage Harris than targeting Biden. They joke that Harris “spends days in her office chasing e-mails.” They spread the Aaron Sorkin-like rumor that Biden will rid himself of Harris by appointing her to the next vacancy on the Supreme Court.

Despite the dire situation, there are ways Harris can work to rescue her position. Savvy politicos point out that Biden himself had early missteps as Obama’s vice president. Those pols are now offering suggestions for Harris. One of the best prescriptions is for Harris to find issues she can own. They say she needs to get out of D.C. and campaign on behalf of family-friendly issues, the ones voters can understand and get behind.

The vice president can scarcely do better than to champion women’s issues: how to get moms back to work, how to arm them with child tax credits, subsidized child care, and equal opportunity and pay. Her advisers don’t downplay voting rights, which they correctly identify as a must-win issue. Harris needs to use whatever forum she can find to work for justice at the polls.

There are other opportunities: Biden may own the electric car issue, but what about Harris working to further reduce student debt? Transportation Secretary Buttigieg has dominated infrastructure and even parental leave, but Harris could take on foreign policy, just as Biden did when he was vice president. She is, in fact, taking steps, such as her recent announcement of American firms moving into Central America and her trip to mend relations with French President Emmanuel Macron.               .

Democratic political strategist Donna Brazile says Harris’s ratings slump is to be expected and will right itself, particularly if Biden doesn’t run for a second term. Brazile urges Harris to keep Air Force Two constantly gassed up and headed towards hot spots

Harris loyalists still believe that the woman who shut up Mike Pence, insisting “I’m speaking,” can boost her numbers. They believe what this country needs is less the singing-in-the-rain, sneaker-wearing Harris, and more of the sharp-elbowed Harris who, as California attorney general, stood against the banks, successfully battled chemical manufacturers, and took guns away from those not legally able to possess them. That Harris is still with us and, with the proper moves, can still use her position to advantage.

Jean Godden
Jean Godden wrote columns first for the Seattle Post-Intelligencer and late for the Seattle Times. In 2002, she quit to run for City Council where she served for 12 years. Since then she published a book of city stories titled “Citizen Jean.” She is now co-host of The Bridge aired on community station KMGP at 101.1 FM. You can email tips and comments to Jean at jgodden@blarg.net.
Previous article
The Republicans Are Coming
Next article
A “Puget Sound” Style of Architecture? Here’s where it came from