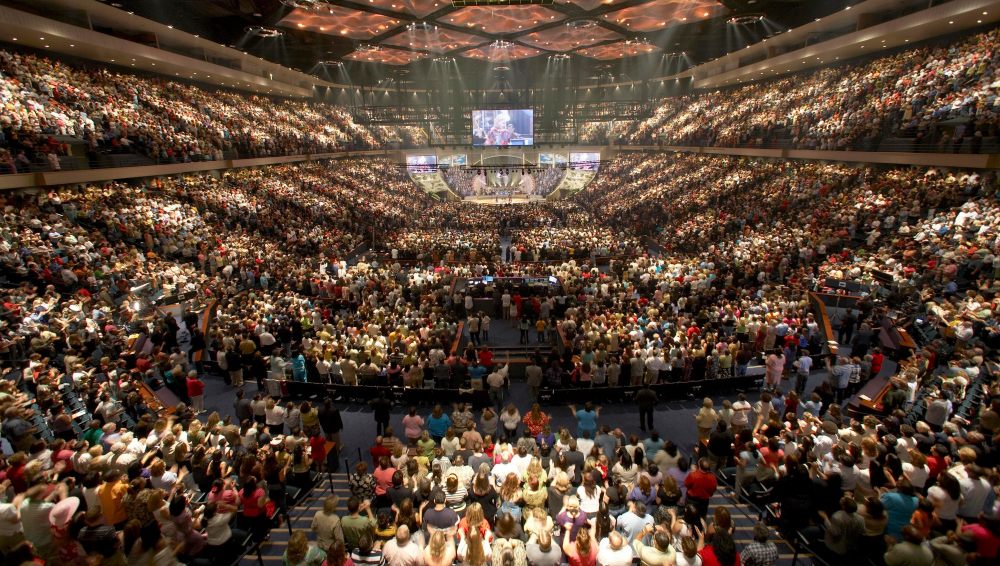 Why Young People are Leaving the Evangelical Church

But what happens when the whole enterprise goes beyond imperfect individuals with some awareness of their flaws to an entire institution that says one thing and does another with no compunction or confession, only doubling down on certainty and arrogance?

Russell Moore, once a prominent Southern Baptist, is one no longer. He left, or was forced from his post as head of that denomination’s office of ethics, because he refused to subordinate Jesus to Donald.

In a powerful speech, called to my attention by friend and reader Tim Burgess, Moore tells us why young people are leaving evangelical churches and why “Nones” (affiliated with no religious group) are the fastest growing segment of the religious world (although that is of course, an oxymoron).  But you get the point.

Addressing a writer’s conference in August, Moore argued that the reason so many Americans are turning their back on the church is not because they don’t believe in Jesus and his teachings but because they do. In other words, the Evangelical church isn’t just flawed people acknowledging their failings. It is an institution that is corrupt, having chosen Donald over Jesus, the politics of fear over the gospel.

The truth is that there is no way that you can square Jesus Christ with Donald Trump and the Republican Party he currently dominates. But that hasn’t kept a whole lot of “evangelicals” from doing just that.

“Where a ‘de-churched’ (to use an anachronistic term) ‘ex-vangelical’ (to use another) in the early 1920s was likely to have walked away because she found the virgin birth or the bodily resurrection outdated and superstitious or because he found moral libertinism more attractive than the ‘outmoded’ strict moral code of his past or because she wanted to escape the stifling bonds of a home church for an autonomous individualism, now we see a markedly different – and jarring – model of a disillusioned evangelical. We see young evangelicals walking away not because they do not believe what the church teaches, but because they believe the church itself does not believe what it teaches. This secularization comes not from scientism and hedonism but disillusionment and cynicism. Many have pointed to compelling data showing that the politicization of American religion is a key driver-away from religious affiliation.”

In the paragraph above Moore writes, “the politicization of American religion is a key driver-away from religious affiliation.” That’s absolutely true. But I would qualify it just a bit. Christianity has political and social implications. I’ve never bought the idea that that you can, or should, wholly separate politics and religion. The problem comes when you try to make Jesus or Christianity or the church a means to the end of a partisan political program or movement. The problem comes when you subordinate Jesus to Donald, not the other way around.

Second thought, while this rot is most notable in the world of American Evangelicalism, it spills over like a toxic oil spill onto all Christianity, indeed all religion. Partly because American evangelicalism is celebrity-driven and partly because of media bias, the Religious Right has gotten the lion’s share of attention and publicity in our society at least since Jerry Falwell came on the scene in the 1970’s with his “Moral Majority.” The upshot is that for many Americans Christianity equals the Religious Right, which is wrong.

Finally, it needs to be said, of course, that Moore’s description of the corruption of American evangelicalism does not apply to all evangelicals. Many, like Moore have waged a lonely and personally costly fight against a Christianity that is more committed to the worship of Donald than Jesus. We must honor them.

Anthony B. Robinsonhttps://www.anthonybrobinson.com/
Tony is a writer, teacher, speaker and ordained minister (United Church of Christ). He served as Senior Minister of Seattle’s Plymouth Congregational Church for fourteen years. His newest book is Useful Wisdom: Letters to Young (and not so young) Ministers. He divides his time between Seattle and a cabin in Wallowa County of northeastern Oregon. If you’d like to know more or receive his regular blogs in your email, go to his site listed above to sign-up.
Previous article
Sawant Recall: Why She Survived and What’s Next
Next article
End of an Era: Germany Trades Merkel for a Trio