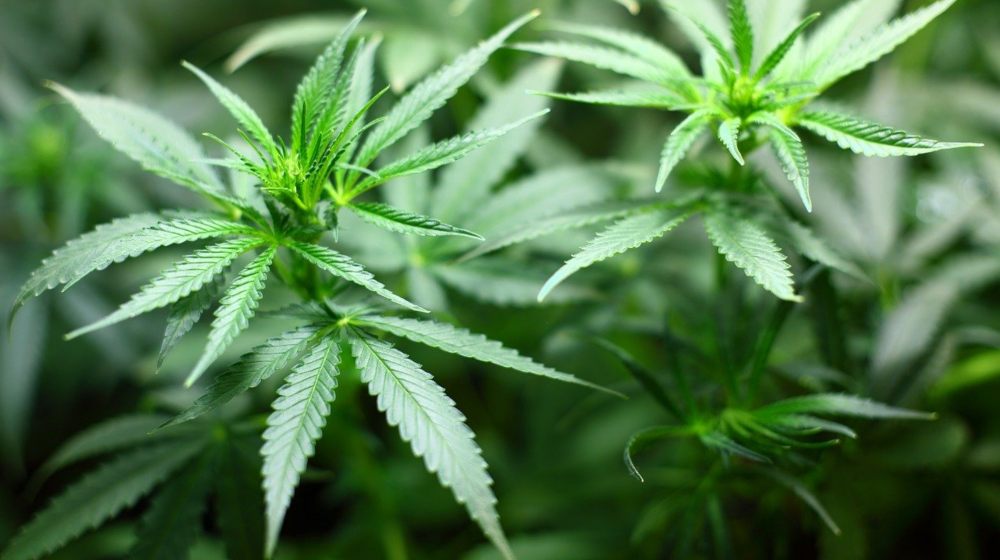 A weird coincidence happened as the most prominent weed lobbyist in Washington was laying out the cannabis industry’s agenda for the coming legislative session, including an overhaul of the Washington State Liquor and Cannabis Board (LCB). Just as that was happening, the board announced that the industry’s least favorite member was leaving two years before the end of his term.

The announcement of Russ Hauge’s departure hit our inbox at 12:19 p.m. on Tuesday, midway through Vicki Christophersen’s1 news conference on the Washington Cannabusiness Association wish list for the 2022 Legislature. The association represents some but not all of the retailers, producers, and other businesses in Washington’s legal marijuana market.

The timing was so weird that your correspondent at first assumed it was an unorthodox media-relations play by LCB Chair David Postman. (Postman, formerly Gov. Jay Inslee’s chief of staff and communications director, and before that chief political reporter for The Seattle Times, has a deft hand with his former sisters and brothers in the news media.) But Postman assures me that it was a coincidence.

Hauge’s departure is an early holiday gift for the Cannabusiness Association, which has an ambitious plan for the 2022 Legislature, including “modernizing” the LCB, which has been criticized on a variety of fronts, especially for heavy-handed enforcement. That issue prompted lawmakers to rein in the agency in two years ago with Senate Bill 5318. Now the association wants to expand the board from three members to five and add four ex-officio members from the Legislature. They argue the changes would increase the board’s capacity and bandwidth, and “instill greater confidence by those it regulates.”

Hauge, who spent 20 years as Kitsap County Prosecutor, was a chief gripe for the association and its allies in Olympia for an approach they found, well, too prosecutorial toward the now-legal weed business. His appointment was never confirmed by the state Senate, and lawmakers have twice sent sharply worded letters to Inslee demanding his nomination be withdrawn, most recently in August of this year.

“It is Russ Hauge’s inability to stop prosecuting that is a disservice to your office, the regulated cannabis industry in Washington, and to the public,” wrote Sen. Karen Keiser, D-Des Moines, chair of the Labor, Commerce, and Tribal Affairs Committee. The letter was also signed by Sen. Curtis King, R-Yakima, the ranking member of the committee, as well as Sens. Derek Stanford, D-Bothell, and Ann Rivers, R-La Center.

Postman defended Hauge as a strong supporter of the regulated cannabis industry and struck a skeptical note on changing the board, saying he hadn’t heard from the association on the issue. “That lack of communication makes it impossible to comment with any specificity,” Postman wrote in an email. “But I’m not surprised that this slice of the industry wants to redesign our regulatory system to something more to its liking.”

The association’s wish list also includes eliminating the ban on out-of-state investment in and ownership of cannabis businesses, arguing that access to outside capital is essential for the sector’s growth. Opponents of that idea argue that it will inevitably lead to the rise of Big Weed.

Footnote:
1. Regular readers will recognize Christophersen’s name because her slate of clients is influence-reporter catnip. Weed, gambling, booze, garbage; she’s got all the fun stuff.

This article first appeared in the author’s Substack site, washingtonobserver.

Paul Queary
Paul Queary, a veteran AP reporter and editor, is founder of The Washington Observer, an independent newsletter on politics, government and the influence thereof in Washington State.
Previous article
Twitter Leadership Change Signals Fierce Debate Over the Future of Free Speech
Next article
Sawant Recall: Why She Survived and What’s Next