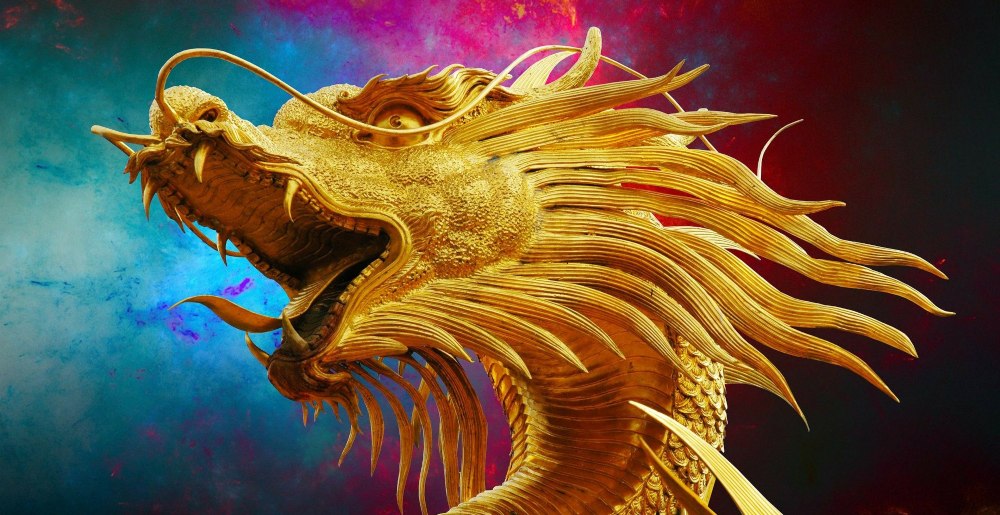 Military Crisis in The Strait of Taiwan?

Mainland China’s strident demands that Taiwan submit to talks on reunification are heightening tensions across the Asian Pacific and sparking fears of a bloody confrontation between Beijing’s Communist rulers and the thriving democracy of the island province.

Throughout the 72 years since defeated nationalists fled China for Taiwan, Beijing has denied the island government’s legitimacy. But the level of hostility and impatience with Taipei’s freer and more prosperous society is spooking Taiwan’s democratic neighbors and allies who fear Chinese provocations could escalate into a cataclysmic clash with U.S. forces.

Beijing’s threats and intimidation against Taiwan have intensified in the decade since Xi Jinping rose to head the Chinese Communist Party. As Xi ratcheted up pressure on the de facto independent state across the Taiwan Strait, from ominous rhetoric to “gray-zone warfare,” fears of a Peoples Liberation Army invasion have soared apace.

China deployed dozens of fighter jets into Taiwan’s defensive airspace last weekend in the latest provocation forcing the Taipei government to scramble warplanes to chase out the invaders. In one four-day period in October, PLA fighter pilots and bombers committed 150 violations of Taiwan’s Air Defense Identification Zone, the extended areas around the island’s internationally recognized airspace that Taiwan monitors for sudden threats. Simultaneous with the air intrusions, China amassed coast guard vessels and 3,000-ton sand dredgers around Taiwan’s outer islands to shut down fishing and other coastal economic activity.

Fears of a forceful takeover of their prosperous state have rattled the Taiwanese for decades. But seldom has that prospect seemed as achievable as security analysts and military historians now calculate. The worry hangs over the tense region about when saber-rattling spirals into two nuclear-armed superpowers drawing swords.

“Cross-Strait deterrence is in a period of dangerous uncertainty. Improvements in China’s military capabilities have fundamentally transformed the strategic environment and weakened the military dimension of cross-Strait deterrence,” the U.S.-China Economic and Security Review Commission warned in its 2021 report to Congress.

“China’s increasingly coercive approach to Taiwan puts almost daily pressure on the cross-Strait status quo and increases the potential for a military crisis,” the commission, established by Congress in 2000, predicted. While the report by a bipartisan panel of economic, security and foreign policy experts said a near-term PLA invasion remains “a high-risk option” for the Communists, it detailed the superior military capacities of the mainland over Taiwan and the possibility that Xi’s government senses reluctance on the part of the United States to come to Taiwan’s defense if attacked.

An invasion in the next couple of years “would rely on the success of the PLA’s more developed cyberattack, missile-strike, and blockade capabilities to sufficiently degrade, isolate, or defeat Taiwan’s defending forces as well as its anti-access and area denial capabilities to prevent decisive U.S. intervention.”

The Biden administration, like other democratic allies of Taiwan, formally “acknowledges” China’s claim to Taiwan but does not “recognize” it. How the United States would react to a Chinese attack on Taiwan is unclear, deliberately, in the effort to maintain “strategic ambiguity” to keep Beijing wary of provoking a wider war involving the only foreign military that might defeat it.

War history and global affairs scholars see the rising tensions across the Taiwan Strait through the prism of dangerously deteriorating relations between China and the United States.

“It is no longer debatable that the United States and China, tacit allies during the last half of the last Cold War, are entering their own new cold war: Chinese President Xi Jinping has declared it, and a rare bipartisan consensus in the United States has accepted the challenge,” concludes the lead article in the current issue of Foreign Affairs written by John Lewis Gaddis, a Yale University professor of military and naval history, and Hal Brands, professor of global affairs at Johns Hopkins University.

The authors assert that Beijing is unlikely to seize Taiwan by force for fear of turning their cold war with the United States into a hot one. They posit that Xi is cognizant of the strategic errors of Soviet leader Mikhail Gorbachev in conferring democratic rights like dissent and protest to its population before economic prosperity or equity were achieved, leading to ethnic rebellions and a hardline coup that led to collapse of the Communist federation in 1991. Nor has Russian President Vladimir Putin managed to translate the seizure of Ukraine’s Crimean Peninsula from Russian nationalist territorial conquest to economic boon for his country.

“What would Xi do with Taiwan if he captured it? The island is not Hong Kong, an easily controlled city. Nor is it Crimea, with a largely acquiescent population. Nor are other big islands in the region — Japan, the Philippines, Indonesia, Australia, and New Zealand — teetering dominoes. Nor would the United States, with its unmatched power-projection capabilities, be likely to ‘sit idly by,’ as the Chinese might put it.”

China has cast its plans for reunion with Taiwan in the same terms it assured Hong Kong citizens would retain their autonomy and democratic institutions after the former British colony was repatriated to the mainland in 1997. “One Country, Two Systems,” under relentless degredation over the past 24 years, now stands as a cautionary tale for the Taiwanese as Hong Kongers have seen their rights and freedoms trounced under a national security law imposed on the enclave in 2020.

Taiwan President Tsai Ing-wen makes an impassioned argument in the same issue of the magazine that “the people of Taiwan have made clear to the entire world that democracy is nonnegotiable.” Polling reported in the island’s Taipei Times claims 77% of respondents are ready to fight against a Chinese invasion, although a similar majority support intensified diplomatic efforts to avert armed conflict.

Tsai accuses Beijing of “replacing its commitment to a peaceful resolution with an increasingly aggressive posture,” citing the air and sea intrusions.

“Taiwan does not seek military confrontation. It hopes for peaceful, stable, predictable, and mutually beneficial coexistence with its neighbors. But if its democracy and way of life are threatened, Taiwan will do whatever it takes to defend itself.”

The threat of war has spurred realignment of forces active in the region and heavy investment in asymmetrical capabilities including mobile land-based anti-ship cruise missiles. The island government also plans to launch its All-Out Defense Mobilization Agency next year. Taiwan and the United States signed an agreement in March to establish a multinational coast guard working group in the region.

The Taiwan conflict was an influencing factor in the Australia-U.K.-U.S. alliance announced in September that seeks to counter China’s rise as the regional power in the Indo-Pacific. The AUKUS collaboration aims to enhance undersea patrolling of the turbulent waters off China by supplying Australia with nuclear-powered submarines with greater submergence capability, higher speeds, and stealthier propulsion.

Australian Defense Minister Peter Dutton stirred controversy in Canberra last month when he said China had no right to reclaim Taiwan and that in the event of a mainland attack and a U.S. response in defense of the island it would be “inconceivable” for Australia not to do likewise.

Xi’s pronouncements on Taiwan and aggressive moves to claim Chinese sovereignty on disputed islands and shoals in the South China Sea have been seen in this centennial year of the Communist Party as saber-rattling aimed at fanning nationalist sentiments on the mainland. But the tone of impatience in the leader’ claims and warnings prompted Western military chiefs and strategists to model Beijing’s likely war tactics in a military takeover of the island.

Reuters news agency published a report in November on U.S. defense and security officials’ envisioned scenarios on how Xi’s government might invade Taiwan and how other military forces in the region could respond. In the six scenarios analyzed, from blockade of the Taiwan-ruled Matsu Islands to missile exchanges to “all-out invasion” knocking out Taiwan’s defenses and civilian infrastructure, the war-gamers predict defiant rejection by Taiwan of Beijing’s imposition of Communist rule on the island and full-scale war in Asia.

The vision of the war-scenario modelers is of an apocalyptic conquest of Taiwan by China’s superior armed forces, leaving scorched-earth devastation in the wake of a Communist triumph. That forecast evokes memories of Vietnam and the dystopian observation of a U.S. Army officer after the Battle of Ben Tre that “it became necessary to destroy the town to save it.”

Carol J Williams
Carol J. Williams is a retired foreign correspondent with 30 years' reporting abroad for the Los Angeles Times and Associated Press. She has reported from more than 80 countries, with a focus on USSR/Russia and Eastern Europe.
Previous article
Jane the Tax Planner: Sell Satya, Sell!
Next article
Seattle’s Next Big Thing? College!