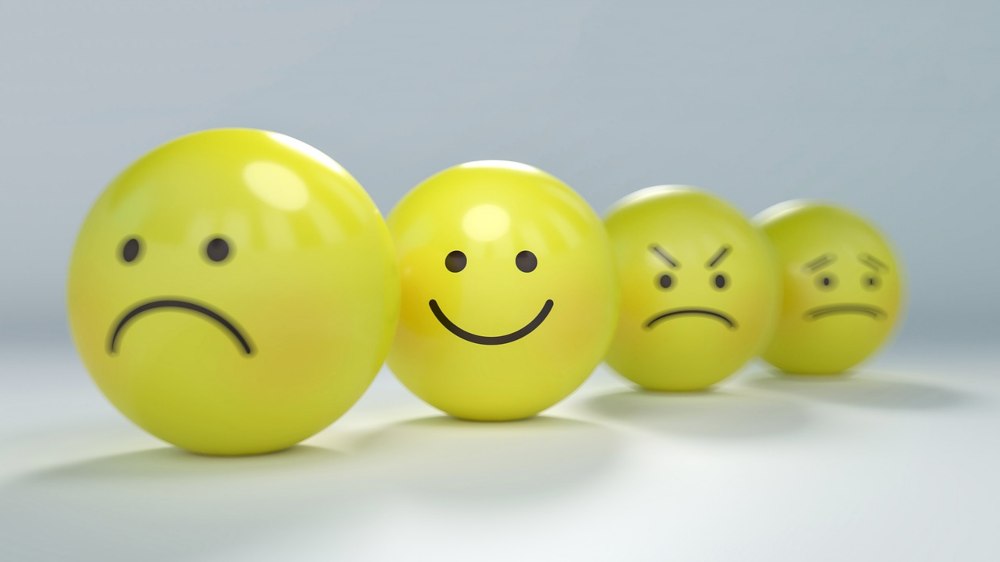 Are you happy? What is “happy?” A dictionary definition is, “feeling or showing pleasure or contentment.” According to a recent article in the New York Times, “How Liberals Can Be Happier,” conservatives tend to be happier than liberals. (They must not have been talking to the angry, resentful, grievance-filled conservatives that seem ubiquitous in politics and on social media.)

The authors of the essay cite Atlantic writer and social scientist Arthur C. Brooks who is, these days, putting his energy into discovering what makes for human happiness. “Arthur Brooks of Harvard, for example, told us: ‘A lot of our happiness is out of our control, based on genetics and circumstances. But some of it we can control. It requires we invest in four things each day.’” Those four things, he said, are “faith, family, friends, and work in which we earn our success and serve others.”

That’s a big caveat up front — genetics and circumstances — but setting that aside for the moment, the four things Brooks counsels investing in each day — faith, family, friends, and work “in which we earn success and serve others” are more likely to be things that the more conservatively inclined are into more, particularly faith and family.

All of this could be dismissed by saying something on the order of, “conservatives tend to conform more than liberals. That’s really what’s going on.” Maybe not, since one person’s conformity may be another person’s commitments.

I recently quoted Yuval Levin on “The New Face of Social Breakdown.” In that article, Levin notes that an appeal is sometimes made to “the success sequence,” a series of steps that tend to lead to great stability and security — and happiness — in life. We liberals may pooh-pooh such advice as, again, thoughtless conformity. But Levin deepens the discussion of “the success sequence,” in helpful ways. Here’s Levin:

“Consider the common appeal to the ‘success sequence,’ which reminds young Americans that if you finish school, get a job, get married, and then have children—in that order—you are very unlikely to live in poverty. This is true, and terribly important, so making it more widely known is well worth the effort. But it also depicts a person’s life in awfully cold and isolated terms.

“Is a successful life really shaped by four individual choices made in the right order? Maybe that’s a way to help people avoid giving in to temptation at a critical moment. Maybe it’s a way to let liberal social scientists argue for moral living without losing tenure. Those are both worthwhile goals. But it is not a way to persuade human beings to overcome passivity and paralysis and jump into life.

“A fuller understanding of flourishing would see it as achievable not by a proper sequencing of solitary choices but by a proper layering of embedded commitments to others—to parents and siblings and teachers, to coworkers and colleagues and mentors, to a beloved wife or husband and to the children you have together, to neighbors and friends, to God and to county. A life lived embedded within such relationships of obligation is the answer to all the unrequited yearnings knocking around our society now and driving everybody crazy.” (italics added)

Here’s a broad hypothesis: Conservatives are big on commitment, while liberals are big on freedom. Both are right. But balance is important. Often, in contemporary America, freedom seems to eclipse and override commitment with the result that people are more on their own, less connected and less happy.

My hunch is that you my dear readers are odd, interesting and exceptional. Not exclusively, but by and large, you are liberal leaning. But you are also, many of you, people of faith, and likely to be into family, friends, and work that matters in ways more than materially alone. You are the exception to the rule — Happy Liberals. May your/our tribe increase.

Anthony B. Robinsonhttps://www.anthonybrobinson.com/
Tony is a writer, teacher, speaker and ordained minister (United Church of Christ). He served as Senior Minister of Seattle’s Plymouth Congregational Church for fourteen years. His newest book is Useful Wisdom: Letters to Young (and not so young) Ministers. He divides his time between Seattle and a cabin in Wallowa County of northeastern Oregon. If you’d like to know more or receive his regular blogs in your email, go to his site listed above to sign-up.
Previous article
Italian Lessons: Sociability versus Efficiency
Next article
Jane the Tax Planner: Sell Satya, Sell!