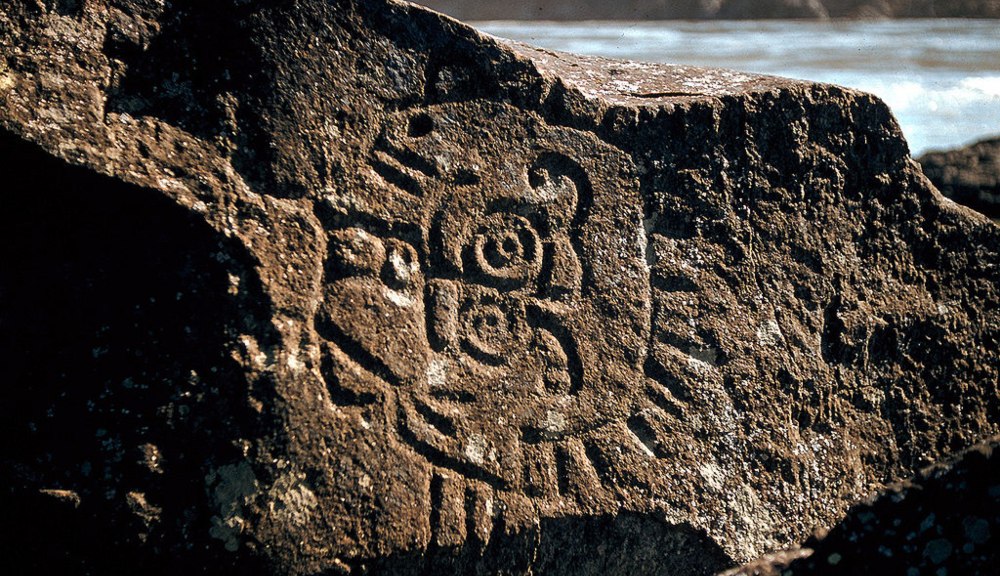 Religious Missionaries in the Northwest: Feuds, Failures, and Fevers

Early Euro-American settlement in the Pacific Northwest was influenced by eastern American and Canadian religious activity.

In the 1830s, a Protestant religious revival called the Second Great Awakening, with its hub in Boston, resulted in a veritable stream of wide-eyed, sometimes ill-prepared missionaries coming to Oregon Country.  At about the same time, with encouragement from the Hudson’s Bay Company, Roman Catholic priests and nuns left their Quebec monasteries and cloisters for the Far West.

Western religious institutions were superimposed by missionaries in full dress upon unsuspecting aboriginal inhabitants.  Although it was a harsh time for both missionaries and early settlers, and British and U.S soldiers and diplomats were skirmishing with each other for possession of Oregon, the real losers were Native Americans.  They died by the thousands (mostly from “white” diseases for which Natives had no natural immunity), had their land stolen, watched their hunting grounds shrink, and lost much of their culture.

Although no temples, pyramids, or churches were erected by Natives in the Pacific Northwest, archaeologists have found prehistoric gravesites and middens (dumping grounds).  Those burial sites, which are being reclaimed and identified today, produce carved bone figures suggesting religious significance.

Petroglyphs (carvings) and pictographs (paintings) have also been found, especially in the region of The Dalles, Oregon, which seem to identify spiritual events and practices.  The survival of rock cairns in isolated areas add to speculations about Native religious beliefs.

When Manual Quimper in 1790 claimed the Northwest Corner of the Olympic Peninsula for Don Carlos IV, King of Spain, he planted a cross among a pile of stones.  Subsequent colonization efforts by Spain, France, Russia, and Great Britain usually included religious ingredients.  Also in 1790, a Russian Orthodox parish was organized at Unalaska (Dutch Harbor).  France relied primarily on Jesuits to conduct its Native missions.  The “Great Awakening” was fervently under way.

Catholics and Protestants established Native missions, schools, and churches in the Pacific Northwest.  The rivalry and occasional bad blood between these two religious groups have been described in literature, historical tracts, and legend.

Protestant enthusiasm for “saving” western Natives reached a fever pitch following publication of an article in the March 1, 1833 issue of the “Christian Advocate and Journal.”  It described the 1831 arrival in St. Louis of four Native men from the Nez Perce and Flathead tribes who were ostensibly seeking the white man’s “Book of Heaven.”  An organization emerged which called itself the “American Society for Encouraging the Settlement of the Oregon Territory.”  It asked white Americans to found colonies in the Far West which would extend “the peculiar blessings of civil polity and the Christian religion.”  A veritable stampede of missionaries into the Pacific Northwest resulted.

Catholics may have enjoyed more success than Protestants in the Oregon-Washington country.  Catholic missionaries were closely associated with the Hudson’s Bay Company, a generally accepted trading presence in Oregon. Many HBC employees married Indian women.  Priests such as F.N. Blanchet and Modest Demers, unencumbered with families, could roam at will, using the visual device of a Catholic Ladder to illustrate the path to heaven.  Catholics were disciplined and united, while Protestant faiths and factions within those religions feuded constantly.

Despite its struggles, the missionary movement established schools, introduced modern farming techniques, healed the sick, and served as a moral beacon in lawless surroundings.  In education we can cite the prominence of Gonzaga University (Catholic), Whitworth College (Presbyterian), Walla Walla University (Seventh-day Adventist), and the Congregational roots of Whitman College as off-spring of missionary endeavors.  In health care, leading examples are the Providence hospitals of Esther Pariseau, known as Mother Joseph.

Indian Wars of the 1850s-1870s caused non-Natives to become better organized and disillusioned with white settlers.  Urbanizing brought a different variety of religious figures to enter the scene, such as the creation of social and religious utopias — a fascinating chapter in Pacific Northwest history.  Puget Sound colonies espousing anarchism, socialism, and other off-beat philosophical ideas were popular for a time, then failed.

Religious pluralism gained momentum.  For example, the Society of Friends (Quakers) met in Seattle; Bahai organized meetings in Tacoma; Buddhist churches and Jewish synagogues arose.  Fire and brimstone fundamentalism was well represented by a 6’5” tall Presbyterian named Dr. Mark Matthews, who fought Seattle’s City Hall while looking after what was claimed to be the largest Presbyterian congregation in America up to 1930.

Currently, divisions within and among Pacific Northwest religious groups are alive and well.  Some embrace ecumenism; others reject it.  Women’s rights, abortion, gay and lesbian ministries, televangelism, “new age” cults, faith healers and channelers, are vying for attention and dollars.  Adding urgency are church efforts to upgrade their schools, hospitals, rest homes, missions, and counselling centers. Religion in the remote Northwest still taps deep emotions and releases energy.  It enlivens even as it constrains.

Junius Rochester
Junius Rochester, whose family has shaped the city for many generations, is an award-winning Northwest historian and author of numerous books about Seattle and other places.
Previous article
Seattle to get a New Website, Axios Local. Plus an Idaho Find
Next article
New Book Argues that our Approach to Homelessness Won’t Work