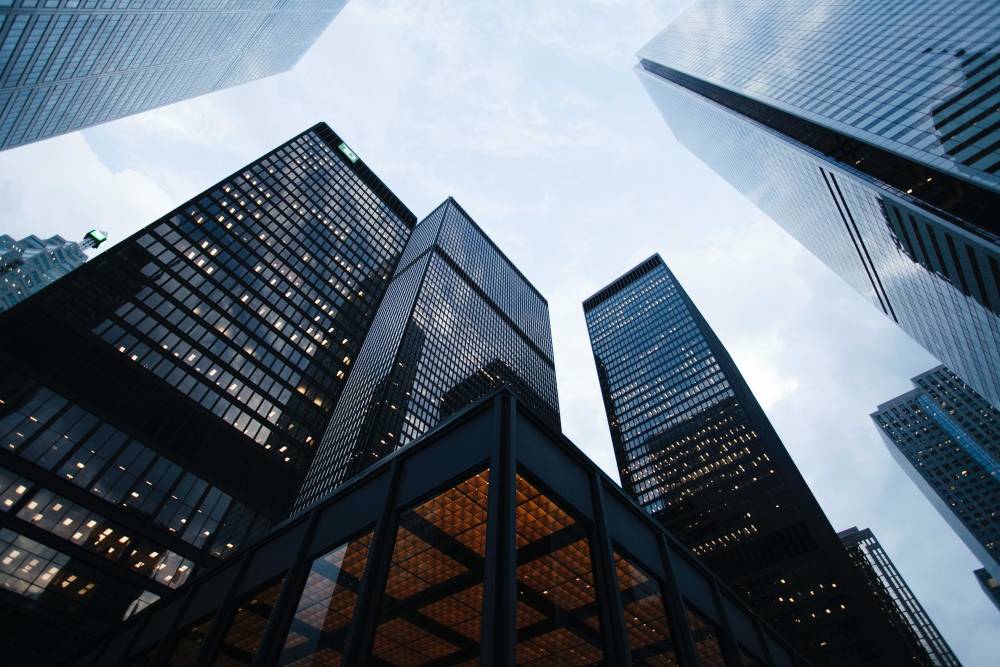 You Can Move But You Cannot Hide: 136 Countries Agree on a Minimum Corporate Tax

The United States was on board when the Organization for Economic Cooperation and Development in October brokered a deal among 136 countries representing more than 90% of global GDP to levy a global corporate minimum tax rate of 15% on overseas profits from 100 of the world’s largest and most profitable multinational corporations.

But now the landmark agreement — meant to curb tax competition among nations — will face the vagaries of U.S. politics, including questions of how the U.S. will enact it and whether it can survive a potential swing back to a Republican administration.

U.S. Treasury Secretary Janet Yellen called the agreement “a once-in-a-generation accomplishment for economic diplomacy” that will “end the race to the bottom on corporate taxation.”

Under the deal, countries will share in the revenue generated by the tax, which the OECD said should raise a total of $150 billion in new tax money annually. The increase in funds would help developing countries cope with the costs of the COVID pandemic, although the deal will not take effect until 2023.

Shifting the Flow of Capital

The proposed Global Corporate Tax (GCT) is a current manifestation of the ages-old struggle to control the flow of capital. It is also an attempt to level the playing field and pull the international tax system into the 21st century.

Since each country would incorporate the rate and rules of the multinational agreement into its own tax system, the tax sovereignty of GCT countries could be dramatically limited. For instance, the agreement, as it stands now, would eliminate Trump’s Cuts and Jobs Act legislation which allows multinational corporations (MNCs) to bring income earned overseas back to the U.S. tax-free. Instead, that income would be taxed 15% under the GCT.

The GCT agreement is designed to discourage nations from tax competition through lower tax rates that erode their tax base. Under the current tax system, MNCs can try to minimize their tax bill by establishing their headquarters in small countries with less robust infrastructure but lower tax rates. For example, Ireland’s top corporate tax rate is only 12.5%, whereas it is 21% in the U.S., 19% in the United Kingdom, and averages about 22% in the European Union.

While MNCs can range from single-family firms to networks of intertwined legal entities, together they shape the global market more than ever before. States primarily rely on revenue from a domestic tax base. When companies conduct and establish branches abroad, they maximize their untaxed profits by exploiting gaps and mismatches between different countries’ tax systems.

According to Michelle P. Scott of Investopedia, creating a universal GCT gives little or no tax advantage to MNCs shifting profits to lower-tax jurisdictions. Importantly, countries would then compete globally on the relative strength of their infrastructure and skilled workforce. Developed countries hold an advantage in those respects, so it is not surprising that the organization representing the wealthiest countries, the G20, initiated establishing the GCT.

A critically important change in global taxation would affect corporate income from intangible property, like royalties from trademarks, patents, and software licenses. Such income would be taxed where it was earned, even if the MNC did not have a nexus (i.e., a physical presence) in that country. Only the world’s largest MNCs, about 100 companies, would be subject to the rule permitting countries to tax a corporation without a nexus to that country.

With or Without the Senate?

Executive agreements have two key characteristics, the first of which is a relatively minor procedural step. A law passed by a Democratic Congress in 1972 required the Secretary of State to inform the Senate within 60 days of any executive agreement. With the real possibility of Republican opposition to the GCT agreement, the Biden administration will be inviting needless obstruction if it misses this simple requirement.

Second, Congress may not disavow executive agreements, but it has plenary authority to modify or abrogate them for domestic law purposes. For instance, it passed legislation allowing American hostages and their families harmed by Iran to proceed with tort claims. It is unclear how this feature could impact the GCT if people, and corporations acting as people, bring suits under domestic laws to hinder the GCT somehow.

President Biden could take two other paths to get the GCT adopted: a reconciliation bill or a congressional-executive agreement. Both would require a majority vote by both congressional houses and would need to avoid being blocked by a filibuster in the Senate. However, the reconciliation bill has limits on the subject matter; for instance, it must be limited to revenue-related elements of the treaty. Reconciliation legislation also has limits on how often it can be used. Furthermore, parliamentarian rulings could come into play as they did in the past when they limited the breadth of Biden legislation.

Congressional-executive agreements do not face such restrictions. Instead, they have been used when a contentious proposal could muster a simple majority in both houses. The 1992 North American Free Trade Agreement and the agreement whereby the U.S. joined the World Trade Organization in 1995 are examples.

Unlike sole executive agreements, one might expect that a new president could not overturn congressional-executive agreements. However, last year Abigail L. Sia concluded in the Fordham Law Review that “It is neither clear nor well settled whether the president has the constitutional authority to withdraw unilaterally from this type of [congressional-executive] agreement.” So, even if Biden were to get a majority in both houses to pass the GCT treaty, the next president might unilaterally withdraw from it. And then the nation would once again witness the conservative Supreme Court deciding the extent of presidential executive powers.

Could be a Game-changer

The GCT treaty could have a huge impact if we had a functional government. But it could also ignite a public struggle between the U.S. government and MNCs as to who determines foreign policy, which is the ultimate exercise of sovereign power. Biden will likely choose the sole executive agreement path, because the other paths would lead to inevitable rejection by the Senate if the Republicans oppose it.

In the executive agreement scenario, if a Republican gets elected president in 2024, we could see the U.S. once again pull out of an international treaty after its executive officer signed off on it. That would reinforce the perception of U.S. foreign policy as inconsistent for the foreseeable future. Disagreement over the GCT is likely not just because Republicans and Democrats do not share a common vision of America’s future, which has always been the case but also because of the excessive weight of private and corporate wealth in electing members to Congress.

Corporate influence on Congress has always been present, but the accumulation of wealth in recent decades has led to a historically high concentration of economic resources and political influence in private and corporate hands. Congressional criticism of the GCT will not manifest itself as sympathy for corporations. Instead, it will consist of both arcane stalling tactics and arguments over how the agreement is to be enforced.

Advocates of maintaining the GCT treaty will need to raise the question of where national political power to make foreign policy decisions should rest. Should it be with the people’s elected representatives or the corporate bodies legally bound to represent the interests of their investors? However, the debate must go one step further because many elected officials are also indebted to their corporate benefactors.

Consequently, the success of adopting and maintaining a GCT treaty must not rest on the shoulders of the president alone. Or even Congress for the matter. It must be supported by a national discussion in red and blue states on the proper relationship between corporate wealth and a government that can be independent of that wealth’s influence.

This article first appeared in Medium.com.

Nick Licata
Nick Licata, was a 5 term Seattle City Councilmember, named progressive municipal official of the year by The Nation, and is founding board chair of Local Progress, a national network of 1,000 progressive municipal officials. Author of Becoming a Citizen Activist. http://www.becomingacitizenactivist.org/changemakers/ Subscribe to Licata’s newsletter Urban Politics http://www.becomingacitizenactivist.org/
Previous article
Visionaries: Designers of Seattle’s Parks and Boulevards
Next article
There at the Beginning: Tom Alberg on How Seattle Became a Tech Dynamo