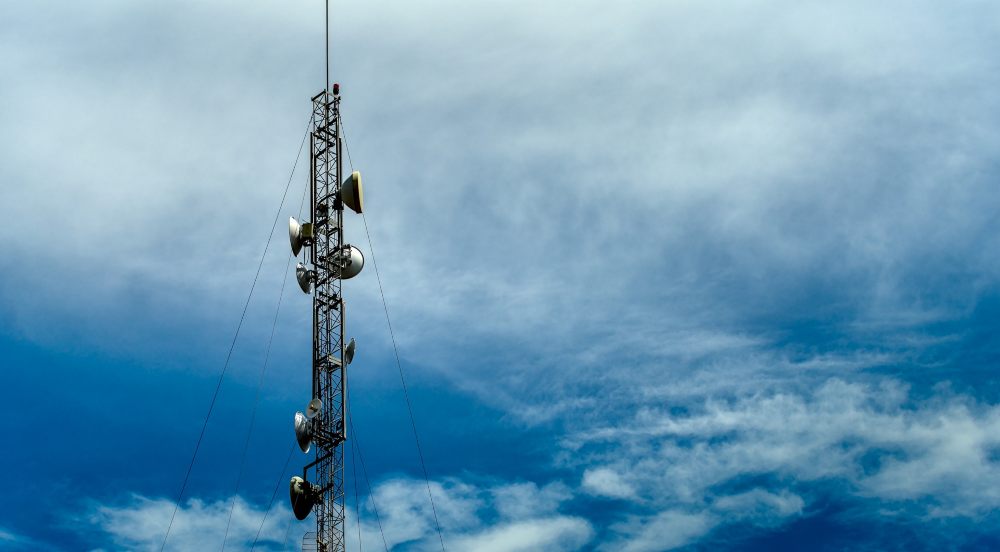 The Ongoing Mystery of Havana Syndrome

Five years and 200 cases later, there is still little known about what causes “Havana Syndrome,” the mysterious illness first reported in 2016 by U.S. diplomats in the Cuban capital who suffered debilitating headaches, nausea, vertigo and, in the most severe cases, brain injury.

A recent spate of afflictions in U.S. diplomatic venues from Colombia to Vietnam to Germany spurred the Biden administration this month to intensify efforts to identify what causes the illness and to provide its sufferers with the treatment and support they need.

The State Department under the Trump administration prohibited victims from publicly disclosing their illness on grounds that it was a sensitive security matter. An investigation conducted more than a year after the first cases were reported produced a 2018 classified report that shed little light on Havana Syndrome’s origins or perpetrators, except for a suggestion the piercing noise heard at the time of some victims’ affliction might be a loud breed of crickets.

In the nine months that President Joe Biden and Secretary of State Antony Blinken have been in office, government policy has shifted from suppression and disregard of American envoys’ complaints to urging victims to come forward with their experiences of the affliction. NBC News last week aired the first interviews with three former Havana-based diplomats whose physical and mental health have suffered from lingering symptoms and a political leadership that ignored their plight.

“I felt like I was being struck with something,” Tina Onufer, a career foreign service officer, told NBC’s Andrea Mitchell of the day in March 2017 when she inflicted headaches and disorientation that still haunt her. “Pain that I have never felt before in my life … mostly in my head and in my eyes. … It was as if I had been seized by some invisible hand and I couldn’t move.”

Onufer said she wanted viewers to understand the severity of the illness and the compounding pain inflicted by leaders and fellow Americans who dismissed their suffering as anxiety from serving in high-stress foreign environments.

“People don’t understand what this kind of brain damage can do to you,” she said in the NBC interview, her voice breaking as she succumbed to tears. “So, it’s very easy for people to be dismissive and say, ‘But you look fine.’ But the reality is, I’m not. And I don’t think very many of us are. And we just want to have our lives back.”

For Kate Husband and Doug Ferguson, a married couple who were among the first to fall victim to the illness during their time at the embassy in Havana, the onset of symptoms followed weeks of a persistent piercing sound outside their home at night. Three neighboring ex-pat families also fell ill.

Neurologists at the University of Pennsylvania examined the couple. They cleared Ferguson to go back to work, but Husband was diagnosed with “acquired brain injury related to a directional phenomenon exposure.”

Husband described her nine-month struggle through “work hardening,” a recovery process that returns an injured employee to the job in small-task increments. “I felt sick all the time,” she recalls of the enduring problems with balance and mental “fogginess.” She has since retired on a medical disability.

The Havana Act signed into law by Biden a week ago provides Havana Syndrome sufferers access to all necessary medical and mental health care and offers State Department and CIA employees overseas a pre-emptive blood testing option to provide a baseline for comparison in the event they develop symptoms.

In July, CIA Director William Burns appointed a veteran officer of the intelligence service to head a new government investigating team tasked with finding the syndrome’s root cause and identifying its perpetrators.

Speculation that Russian military intelligence is behind an intentional effort to harm U.S. diplomats and agents abroad has been a central theory since the first illnesses occurred in late 2016. Athough the Kremlin denies any hand in Havana Syndrome, use of microwave energy in surveillance of the U.S. Embassy in Moscow goes back to the Soviet era. Many of the 200-plus suspected Havana Syndrome cases have occurred in countries where Russia maintains a large strategic presence: Cuba, Vietnam, China and the Cold War-era listening post of the Austrian capital, Vienna.

A sense of urgency has gripped the Biden administration as the reporting of recent illnesses mounts. Vice President Kamala Harris’s visit to Vietnam in August was delayed by the discovery that two Hanoi embassy personnel had been afflicted with Havana Syndrome-associated symptoms. In September, Burns withdrew the CIA station chief in Vienna, reportedly for failing to take seriously the spread of illness to dozens of diplomats, agents and family members.

Colombian President Ivan Duque confirmed in late September that he was aware of reports of Havana Syndrome at the U.S. Embassy in Bogota afflicting at least five families with ties to U.S. staff.

The 2018 report, classified then effectively shelved by the Trump administration, found “serious deficiencies in the (State) Department’s response in areas of accountability, interagency coordination, and communication, at all levels.”

A redacted copy of the report was obtained through a Freedom of Information Act request by the National Security Archive at George Washington University. Critical excerpts were posted on the archive’ website, including then-Secretary of State Rex Tillerson’s withdrawal of most U.S. diplomats from the Havana embassy and closure of the consulate.

A Washington Post story in February on the three-year-old internal report noted that although the State Department was hesitant to point a finger of blame on any specific adversary, Trump “quickly labeled the Cuban government guilty of ‘attacks’ on diplomats, charges that were used to buttress his administration’s reversal of much of the Obama era’s normalization with Cuba.”

The report by the State Department’s Accountability Review Board lamented the missed opportunity for the government to make any significant progress in resolving the mysteries of the illness.

Carol J Williams
Carol J. Williams is a retired foreign correspondent with 30 years' reporting abroad for the Los Angeles Times and Associated Press. She has reported from more than 80 countries, with a focus on USSR/Russia and Eastern Europe.
Previous article
At Home with Dick and Jane
Next article
A COVID Parable: Two Sick People, One ICU Bed