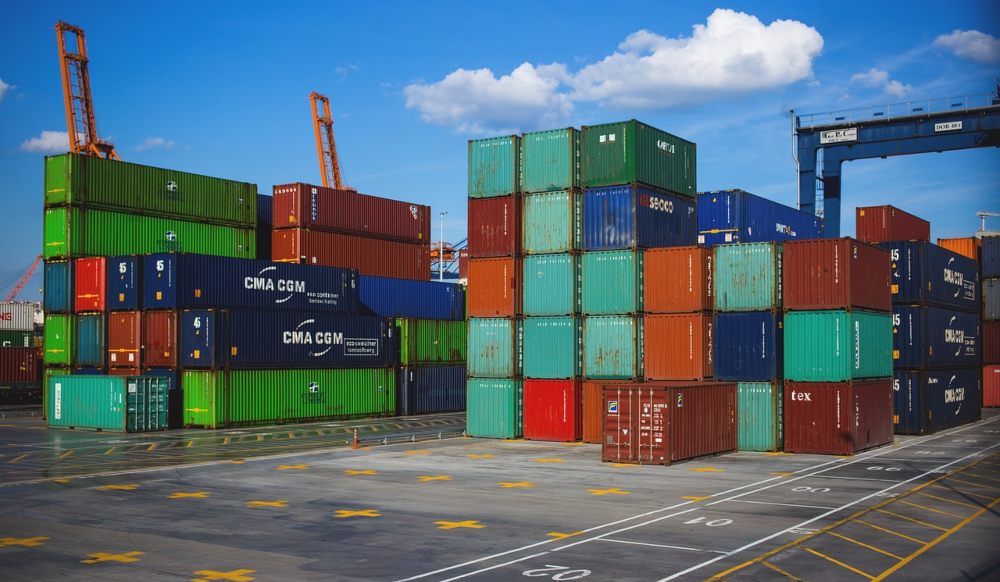 Port-watcher Jordan Royer’s recent Seattle Times’ op-ed deploring the unfortunate politicization of the upcoming Port Commission election underscores the public’s lack of understanding and appreciation of the roles the Commission plays in our economy and the character of our region. Allow me to give some context to this almost-invisible, powerful entity in our economic landscape.

Say “Port of Seattle” to most Seattleites, and container and cruise ships decorating Elliott Bay spring to mind. Draw a line around Ballard, Fremont, the U District, Kenmore, Kirkland and the eastern part of Bellevue, south to Renton and around SeaTac and Des Moines, and west again to the Sound. Within this perimeter, perhaps not one person in four knows that the Port of Seattle manages facilities and services essential to their jobs and our economy — Fisherman’s Terminal and Salmon Bay, home port to much of the Alaskan fishing fleet; Shilshole; the Cruise and Grain terminals; the cranes on Harbor Island; and SeaTac International Airport.

The Port of Seattle affects traffic through SODO and Georgetown, is landlord for much of Interbay and SODO industry, and facilitates preservation of solid, family-wage jobs. By some counts, 58,000 local jobs are tied to or dependent on POS operations, an aspect writer commercial fisherman Pete Knutson underscored in his recent piece for Post Alley.

I learned this first-hand years ago as chair of the Port Ethics Board, in doing customer satisfaction research for the maritime division, in the Harbor Development Strategy 21 Project, and finally as an unsuccessful candidate for a seat on the Commission. All of us in this region are one way or another constituents of the Port of Seattle. The Port is a major social and economic driver as a publicly chartered business enterprise with power to tax, lay fees, and set industrial and recreational rents. Nonetheless, POS continues to operate under most voters’ radar.

The Commission is a 110-year-old relic of simpler, sea-borne cargo days.  Today, a commissioner needs to understand air-travel demand, airline constraints and operations; grain and cruise and container issues; tourism and recreation; railroad issues and operations; environmental and conservation matters; inter-governmental relations; police, security and fire protections; shoreline real estate; rental car operations — and on and on. Commissioners should not run these operations, of course, but they need to grasp the whole in order to set priorities, policies, and goals and to hire professionals to deliver. Commissioners need their own small, independent staff to look forward and arm them with data and information that guides policy. Being on the Port, former commissioners Paige Miller, Gary Grant, Alec Fisken, and Jack Block all told me, is a full-time part-time job, and no place for amateurs.

Unfortunately, the commission sounds sexy – international trade, Alaska cruises, China’s policies, cleaning up Puget Sound, and all that. It is easy to qualify for the supposedly non-partisan primary, so every two years we see amateurs and political wannabes lining up to become “commissioner.” And because the public doesn’t appreciate the critical role of the Commission, they get only those who have a stake in Port contracts or jobs to step up and contribute to commissioner campaigns – the very folks one does not want a Port commissioner beholden to.

Looming big challenges are too important for this. At the airport, growing SeaTac traffic and air freight demand are straining capacity, but the region has no governing entity to sort out how SeaTac, Boeing Field, Renton International and Payne Field and/or a new airport should be allocated for wise capital investment and delivery of convenience and service. We won’t need more palatial granite and glass terminals. We will need more accessible and efficient gates and runway capacity, more air freight capacity and intermodal connections.

On the Salish Sea, container and cargo collaboration between Tacoma and Seattle is still sorting out how Puget Sound can effectively and productively compete with Canadian and Californian ports and how capital planning is to proceed. Installation of new, giant cranes at Terminal 5, tucked below West Seattle, is desperately needed to help address the container backlog by accommodating the neo Panamax and Ultra-large (ULCV) container ships that are on the way. West Seattleites’ access to Seattle, already compromised, may be further choked, winging more blame the Commission’s way.

My view is that we would better be served by two region-wide commissions, one for water, the other for air, each governed by a blend of publicly-elected and Governor-appointed commissioners. However  it might be structured, our past-century system is increasingly incapable of meeting tomorrow’s growth challenges.

In the upcoming Nov. 2 election, six candidates for three seats (a majority of the five-person Commission) are asking for your vote. Some people are tempted not to vote, being unwilling to do their homework to sort out which candidate in each race is most capable of dealing with the myriad Port matters, and which is an amateur or facile wannabe. Wrong: that leaves the choosing to special interests, to those who just follow their partisan tribe, and to those who try to buy the public’s attention as a step on a political ladder. (In my run, I lost among others to a person who spent over $400,000 to be elected to what was then an $8,000/year job!)

I echo Jordan Royer’s op-ed warning: Don’t let the Port of Seattle become a battleground for partisan warfare. There’s too much at stake for tribal progressive/conservative or Republican/Democrat stalemates. As Deng Xiaoping said: “Black cat or white cat – it’s a good cat if it can catch mice.” 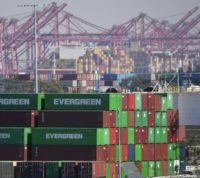 Fletch Waller
Previous article
New Poll: Harrell With Strong Lead, Plus Some Surprises
Next article
At Home with Dick and Jane