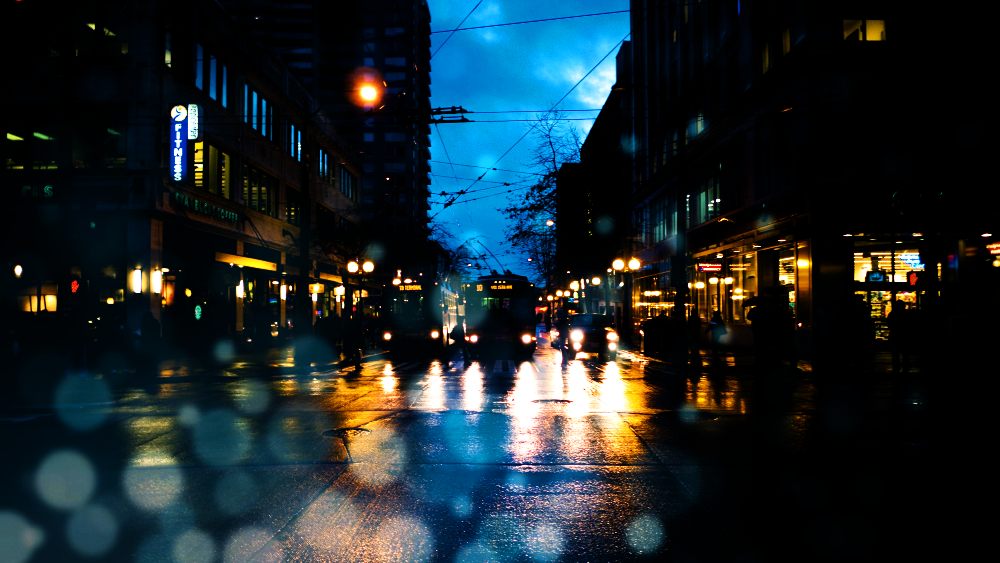 Seattle’s Ailing Downtown, and Some Suggestions

Seattle will have a new mayor next year, along with a new city attorney and at least one new councilmember. So far, homelessness and public safety have been the focus of this year’s election campaigns, but there hasn’t been as much said about one of the most critical issues we face: What’s the future of our pandemic-emptied downtown Seattle?

Seattle’s downtown is not the same vital, burgeoning urban hub that it was pre-pandemic. In just the past year and a half, downtown has become a sadly different place. At the pessimistic extreme we have seen depressing scenes in TV documentaries produced by Sinclair-owned KOMO-TV: “Seattle Is Dying,” and “The Fight for the Soul of Seattle.”

Although those documentaries overstated conditions, they did make clear that downtown Seattle is in urgent need of constructive attention. The heart of the city has been savaged by powerful forces: the scourge of the pandemic, proliferating homelessness, and damaging fallout from last year’s demonstrations.  The Downtown Seattle Association reports that 500 small businesses in the broader downtown have closed permanently.

In September, the Seattle Times published an opinion piece by Dave Boardman, titled “This is Not the Beloved Seattle I Knew.” The former Times executive editor left in 2013 to become dean of Klein College of Media and Communications at Temple University in Philadelphia. On his first visit here since the pandemic, Boardman reported being stunned to discover the once-thriving downtown filled with trash and graffiti, parks swallowed by tent encampments, City Hall engaged in ugly political theater and downtown a meaner, coarser place. During his first hour, Boardman reports that he was hit with more f-bombs (three) and racist accusations than he fielded in 32 years on the hot seat at the newspaper.

With downtown’s disarray documented and indisputable, you would think that the current election would be full of ideas for the restoration of the city center. While neighborhood business districts also deserve help, there’s little doubt of the economic importance of a vital downtown. The city’s core is home to 85,000 residents and 14,000 businesses. It accounts for more than half of Seattle annual tax receipts, important for funding broader social services.

Downtown’s revival and recovery hinge on the active engagement the new mayor and the city council. City leaders used to recognize that every great city has a thriving downtown and enormous effort has been exerted to this end. One thinks of the effort to save downtown department stores, shifting culture to the downtown (ACT, SAM and the Symphony), and the new central waterfront park, promenade, and expanded Aquarium. If Seattle is to stay in the top ranks, civic leaders and politicians must act to rescue downtown and ensure the city’s overall economic health.

Over the last few weeks, I’ve quizzed friends, neighbors, and former civic leaders about the plight of downtown and asked for suggestions about what can be done. I twice called Seattle Councilman Andrew Lewis, who represents District Seven, the city’s downtown and Pioneer Square, to ask for his thoughts on the subject. No response yet, but Lewis did lead the charge to rid Third Avenue of blocks of homeless encampments.

Other Seattleites I spoke with included one former elected official, who said the first step must be to make downtown safe. Stories about individuals being threatened or attacked on city streets, likely by mentally-challenged individuals, keeps many away. Until the streets seem less hostile, downtown cannot begin to repair. Shopkeepers report being plagued by brazen shoplifters.

One woman, a downtown condo resident, said she recently dug out an old can of pepper spray, didn’t know if it was still effective, but planned to carry it when she ventures out. Safety is her major concern. In her view, essentials for restoring a sense of safety are a police presence and greatly increased activation of mental and behavioral health services. She said, “We need traffic returning to our streets. I want to see lots of people, busy crowds coming downtown.” She longs for a renewed sense of togetherness, common humanity.

Another friend, a student of urban planning, advised that downtown needs more businesses that work well for the city’s captive participants such as those living in downtown apartments and condos, residents of retirement communities, and office workers, many of them younger, who will return when their offices reopen.

Once safety is assured, the questions then become: What will draw people to downtown? What does downtown have that a person can’t get somewhere else — in their local neighborhood business districts, on-line, or at private malls like University Village?

It’s the excitement of a big city: first-rate entertainment (orchestras, plays, clubs, live music performances), a variety of restaurants, cafes, bars, and nightlife, and a rich range of other cultural attractions such as art galleries and museums. Hotels with first-class services, meeting rooms, and conference facilities also are important.

There are the only-in-Seattle draws like the Pike Place Public Market where visitors are able to meet the farmer, the producer, and the craftsman. Plus the expanding Seattle Aquarium that affords in-person encounters with sea otters, harbor seals, and the giant Pacific octopus. The new Waterfront Park with its harbor walk and bike lanes should entice people downtown, supplying multiple attractions (harbor tours, concerts on the pier, only-in-Seattle shops, ferry and water taxi adventures).  The Seattle Central Library, with attractions like the Seattle Room with its priceless historic collections and records, should offer extended evening hours,  special programs, and meet-the-author events.

Downtowns have traditionally been a mecca for retail shopping — clothing, shoes and accessories. Having a concentration of such stores and shops with a broad range of choices — latest fashions, youth-centered apparel, sportswear, evening wear — should draw visitors downtown.

Sports crowds are newly returned to the stadium area and should be encouraged to linger in a newly-restored downtown, patronizing cafes, restaurants and shops or (for out-of-towners) booking over-night accommodations. There’s a new sport in town as well, professional hockey.

One of the barriers is the high cost of downtown parking. Despite the opening of new rail stations, parking shortages persist. The city could encourage reduced rates like those at the Pike Place Market garage for early birds and for carpools, plus more merchant validation. Bellevue does it; so can Seattle.

The city can and should give small retail businesses a helping hand — grants and subsidies. The many vacant storefronts that multiplied during the pandemic offer an opportunity for innovation. Might the city’s Office of Arts and Culture develop a plan to place art galleries with subsidized rents along city streets? A jazz studio, a dramatic workshop, play rehearsals in progress? What about a new/used bookstore, a Seattle version of Powell’s in Portland? A downtown branch of Elliott Bay Books? Or an urban version of Third Place Books?

Our urban restoration requires some out-of-the-box thinking for Seattle’s downtown of the future. In the past, Seattle has suffered seeming knock-out blows: the Boeing busts, the Enron crisis when power costs skyrocketed, the Great Recession with its Wa-Mu disaster. Always in the past the city survived and (to steal a slogan) built back better. This time?

Jean Godden
Jean Godden wrote columns first for the Seattle Post-Intelligencer and late for the Seattle Times. In 2002, she quit to run for City Council where she served for 12 years. Since then she published a book of city stories titled “Citizen Jean.” She is now co-host of The Bridge aired on community station KMGP at 101.1 FM. You can email tips and comments to Jean at jgodden@blarg.net.
Previous article
US (Finally) Opens The Doors To Canada, Mexico
Next article
Post-COVID: Quality of Life and the Great Resignation