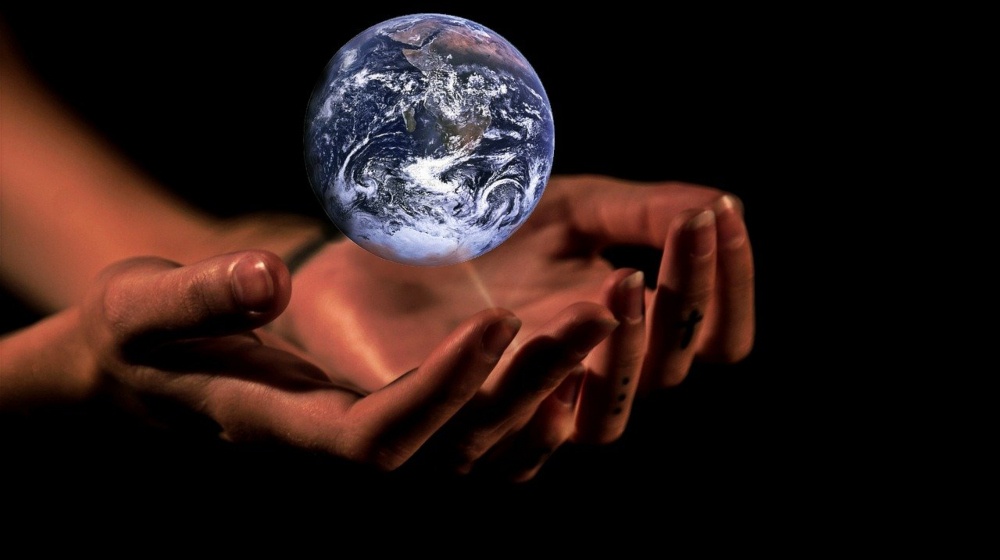 The autumn “Breakfast of Champions” by Washington Conservation Voters used to be an upbeat event to cover. One could hunt down conservationist Republicans – not many, mind you – in the Westin ballroom.  Gov. Jay Inslee was goofy and ebullient in the midst of admirers and donors.  The legislator-of-the-year honoree was usually an Olympia workhorse, not a show horse, often not your usual Seattle suspect.

Alas, those days are gone. As WCV prepares to do an Oct. 14 online event – renamed the Virtual Gathering of Environmental Champions – the organization has joined other “greens” in a hard turn to the left.  It has endorsed Lorena Gonzalez for Seattle Mayor, and is backing Nikkita Oliver for Seattle City Council.  The Sierra Club in Seattle is also supporting Gonzalez and Oliver.

Heads are shaking among longtime acquaintances in the environmental movement.  Its victories over the years have come not via bullhorns and woke-left Tweets — rather, through inclusion and finding common ground. Examples of finding such progress are the Mountains to Sound Greenway embracing rivals from past forest wars, and Forterra’s negotiation with Weyerhaeuser to preserve an Issaquah Highlands wetland that bears the name of old leftist Hazel Wolf.

The 2021 election has major green groups endorsing the candidate for Seattle Mayor who has said she won’t clear tent encampments from the city’s parks.  “I am not as mayor going to remove people out of one public space and shift the issue to another public space,” Gonzalez said last month.

In the citywide Seattle City Council race, candidate Sara Nelson has a PhD in cultural anthropology and worked for years on environment and environmental justice issues as a council aide.  Opponent Nikkita Oliver is a flamboyant police critic, who began the year with this Tweet:  “Seattle Police are tyrannical. Defund SPD by 100 percent at least and invest in communities.”

Rachel Carson, they is not.

The Sierra Club moved left with a push from ex-Mayor Mike McGinn and former Seattle City Council member Mike (“Nanny State”) O’Brien, a former Sierra Club leader.  Its key signal came in 2015 with an endorsement of City Council member Kshama Sawant, a Trotskyite who has favored confrontation over the enviros’ tradition of showing support and then negotiating change.

Washington Conservation Voters has laid down new criteria for winning its support.  In a recent manifesto posted on its web site, the hitherto mainstream outfit declared: “There can be no environmental justice without racial justice . . . Environmental and racial justice make clear the need to have a more representative endorsement process that reflects how we want our organization and the Washington state political landscape to evolve.”

The new goal of endorsements is to “prevent manifestations of racism and white supremacy toward people and the environment.” That goal is then given a narrow explanation: “Our aim is to elect environmental justice advocates that represent their communities, and to do that we need systems and structures that support Black, Native, people of color, youth, LGBTQIA+, women, people with disabilities and all candidates who are ready to stand up and fight for justice but who have been left out of the process.”

Just what is “representative”?  Apparently not Sara Nelson and Bruce Harrell, or Seattle Port Commissioner Peter Steinbrueck, a longtime champion of urban environmentalism. One must also ask: Is our political landscape to “evolve” with defunding of law enforcement, and demonization of a business community that frequently supports environmental protection?  Do candidates espousing such rhetoric really advance the cause of environmental justice?

The political left is an influential but insular presence in Seattle. The environmental movement in Washington has won victories in the past by reaching out and expanding its base.  The Washington Environmental Council discovered, in the 1970s, the value of having rod-and-gun club allies.  The Alpine Lakes Wilderness would not have been created without support in Central Washington and partnership work by a Democrat (Rep. Lloyd Meeds) and a Republican (Gov. Dan Evans). Nor would the wilderness have been expanded without years-long effort by GOP Rep. Dave Reichert.

A top 21st century environmental cause, removal of four dams from the Snake River, requires outreach to Eastern Washington securing provisions to maintain irrigation and transport of goods to market. A key actor, who has put forward a plan to restore the river and its salmon, is conservative Idaho Republican Rep. Mike Simpson. The Seattle City Council has once before looked foolish by passing a highfalutin’ take-down-the-dams resolution.

Seattle is a city of 700,000-plus residents, but the state’s population is more than 7 million. A major environmental cause, the carbon fee proposed in Initiative 1631, was defeated in 2018 by a 400,000-vote margin, and it carried just three of the state’s 39 counties. It swept 57.78 percent of the vote in King County but took just 43 percent statewide.

Overreach has become a problem.  In the eyes of the green left, Sound Transit can do no wrong. Yet, soaring car tab fees and ST’s duplicitous bureaucracy revived the career of money-laundering right wing initiative promoter Tim Eyman.  With I-976, Eyman put on the 2019 ballot a measure to essentially defund public transportation around the state. It took barely 40 percent of King County’s vote but won statewide. Luckily, as with most Eyman initiatives, it proved unconstitutional.

With activist left and labor union staff running environmental organizations, Republicans are totally excluded from the new inclusiveness. Sure, the Republican base is home to climate deniers and would run out Theodore Roosevelt as a RINO. Its Congress members from this state are hot to shoot wolves and strip power from the EPA. Still, although endangered, GOP conservationists are hanging on.  A good example, 2016 GOP gubernatorial nominee Bill Bryant, outdoorsman, student of Teddy Roosevelt and repudiator of Trump.

As a cradle conservationist involved in a half-century of battles, I fear the left turn will curb my side’s effectiveness. The environmental movement has earned its place as a player. WCV and the Sierra Club made allies and pushed progress, from getting Congress to protect old growth forests to persuading the Legislature to approve phasing out of the Centralia Coal Plant.

How will this year’s candidates work outside the amen corner? Lorena Gonzalez has stiff-armed the Downtown Seattle Association, and appears bent on governing only for those who agree with her.  As a councilmember, Nikkita Oliver would be part of selecting a new Seattle police chief, yet she has advocated defunding the SPD. Another green group, 350 Seattle Action, has endorsed Nicole Thomas-Kennedy for Seattle City Attorney.  The City Attorney is an official who must work with the police and provide neutral legal advice to many city departments. Thomas-Kennedy, responded to a holiday missive from Acting SPD Chief Adrian Diaz with this Tweet: “Eat some covid laced shit & quit ur jobs.”  Marjorie Stoneman Douglas, Thomas-Kennedy is not.

After reporting the Sierra Club’s embrace of Sawant, in 2015 and again in 2019, I heard from a bevy of club members unsettled by the endorsement.  Some of the globe’s great environmental depredations, from the vanishing Aral Sea to the coal-fouled air in northern China, have been the work of socialist-Marxist governments.  With her campaigning for Green Party candidate Jill Stein in 2016, Sawant became an enabler of Trump’s election.

My advice to mainstream greens: Cultivate a modest aspect of menace. Don’t just beef to a columnist but move to take back your club.  If your venerable organization is endorsing wacko birds (the wonderful John McCain phrase), direct support to candidates of your choosing. The board of Washington Conservation Voters should be called to take a long, hard look at WCV’s new ideology-driven endorsement process.

Above all: Why polarize when an imperiled planet urgently needs protection? That task requires enlisting support from all races, regions, ideologies, parties, and personal beliefs.