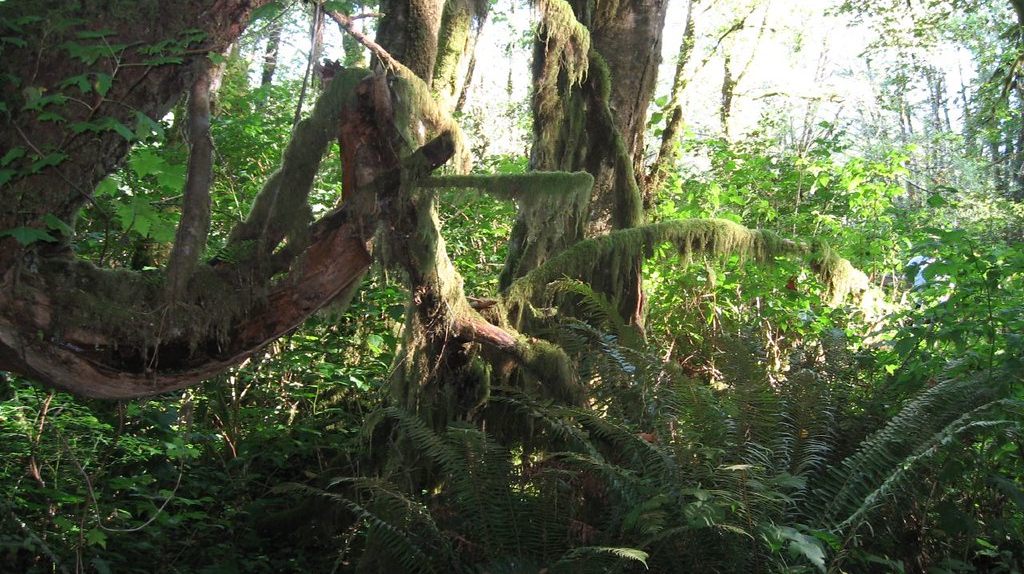 How You Protect the Olympic Peninsula Wilderness

Legislation to protect 126,500 acres of Olympic Peninsula wilderness, national forest land surrounding the park, has just passed out of the U.S. House of Representatives – for the second time. It’s up to Washington’s senators to complete work on a popular, meticulously crafted good deed.

The Wild Olympics plan will preserve such places as forested ridges overlooking Lake Quinault. It will enhance recreation opportunities at a time when Olympic National Park just topped a survey as America’s best national park to visit.  The safeguarding of clean water – portions of 19 streams will become part of the national Wild and Scenic Rivers system – has helped make Taylor Shellfish Farms a prime backer of the plan.

Beyond direct benefits, Wild Olympics shows the benefits of having a workhorse rather than a show horse representing you in Congress.   U.S. Rep. Derek Kilmer, D-Wash., inherited the issue when elected to Congress in 2012.  Predecessor Norm Dicks had put a bill in the hopper.  Kilmer set out to travel the Peninsula, listen, learn, and eventually craft his own proposal.  Kilmer’s biography stresses that he’s a Port Angeles boy, the son of schoolteachers — with scant mention of Princeton and Oxford.

“We’ve managed to build as broad a coalition as possible to get this done,” said Sen. Patty Murray, D-Wash., chief Senate sponsor of the legislation.  The Wild Olympics campaign has collected more than 800 endorsers, won backing from local mayors as well as the Quinault, Quileute, Elwha, and Jamestown S’Kallam tribes.

About the only place you can still see “No Wild Olympics” signs are beside Trump for President yard signs on the south shore of Lake Quinault.  The south shore is a redoubt of property rights activists with a history of adversarial relations with the National Park Service.

The breadth of backing sets Wild Olympics apart from past battles over designation of national parks and wilderness in Washington. Parades of logging trucks protested creation of the North Cascades National Park and Alpine Lakes Wilderness Area.  The Farm Bureau mounted an angry protest when Vice President Al Gore came to Richland in 2000 to announce the Hanford Reach National Monument.

The timber industry used to hold sway on the Olympic Peninsula. A visiting Franklin D. Roosevelt, witnessing a vast cut on federal land, said he would “like to get my hands on the son-of-a-bitch who did this.”  FDR would champion creation of Olympic National Park. Years later, clear cutting on state land in the Clearwater River, under State Land Commissioner Bert Cole, became a national exhibit of bad logging practices. A whole chunk of Olympic National Forest, the Shelton Sustained Yield Unit, was dedicated to supplying timber to mills in Shelton and McCleary.

A better balance is now sought.  The Wild Olympics plan was drawn up with timber industry cooperation. Former timber CEO Roy Nott told the House Natural Resources Committee in 2019: “World class outdoor recreation, clean water, and our area’s high quality of living are what give us a competitive edge over other regions in attracting and retaining the talented people new companies require.”

The Wild Olympics plan has passed the House in two forms.  A straight-up bill cleared the House late last spring. Along with a few other public-lands proposals, Wild Olympics was also included in the sweeping National Defense Authorization Act passed by the House last week.

Wilderness in a defense bill?  Don’t laugh.  Outgoing Senate Majority Leader Harry Reid, D-Nevada, about to retire from the Senate, used the 2014 NDAA to protect lands in his home state and included legislation to expand our Alpine Lakes Wilderness Area and protect the Middle Fork of the Snoqualmie River.

Sens. Murray and Maria Cantwell, D-Wash., have shown a knack for public lands legislation.  Murray persuaded an obdurate Republican committee chair, Rep. Doc Hastings, R-Wash., to go along with the Alpine Lakes addition.  She helped persuade President Clinton to protect the Hanford Reach with a national monument.  She championed creation of the Wild Sky Wilderness.  As a ranking member of the Senate Energy and Natural Resources Committee, Cantwell persuaded a GOP-run Senate to permanently fund the federal Land and Water Conservation Fund.

These two Washington senators need now to protect the Peninsula.  Local support is there.  The surrounding national park is increasingly a national destination.  The local House member has left no constituent behind in crafting the proposal.

When Pacific County Democrats held their 2019 crab feed, a teenage girl sat on the porch of South Bend’s community center holding up a sign reading: “SUPPORT THE GREEN NEW DEAL.” Rep. Kilmer sat down and engaged her on climate-related Olympic Peninsula issues. Ocean acidification impacts the shellfish industry. Warmer waters that threaten sea life have given the Puget Sound cleanup a new urgency. Coastal native villages need to be moved to higher ground due to rising sea levels and the threat of a tsunami.

Kilmer recently hosted U.S. Interior Secretary at Taholah, when he also put in a plug for Wild Olympics. The message: Sweeping resolutions and sea change are fine to discuss, but there are urgent sea and land questions bearing on the Olympic Peninsula. Even global climate politics is local.

Joel Connelly
I worked for Seattle Post-Intelligencer from 1973 until it ceased print publication in 2009, and SeattlePI.com from 2009 to 6/30/2020. During that time, I wrote about 9 presidential races, 11 Canadian and British Columbia elections‎, four doomed WPPSS nuclear plants, six Washington wilderness battles, creation of two national Monuments (Hanford Reach and San Juan Islands), a 104 million acre Alaska Lands Act, plus the Columbia Gorge National Scenic Area.
Previous article
Venice is Back in Business. Sort of
Next article
What Puget Sound Pilots Want You to Know