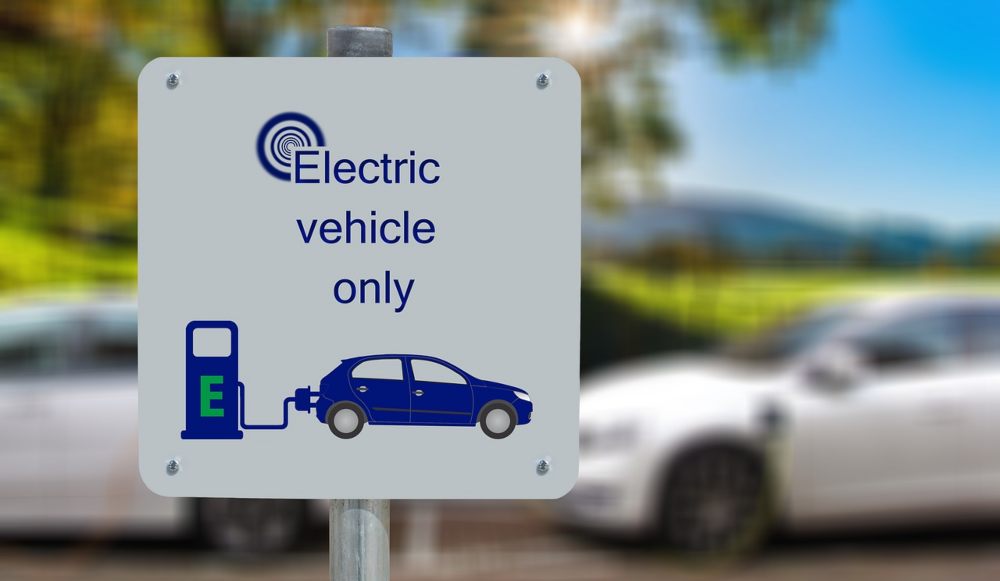 The Perils of Being an Electric Car Pioneer

Many of us recall the era of cell phones, five to ten years ago, when upon entering any space  – a restaurant, a hotel room, an office, or a friend’s house — we would frantically scan the walls for an available outlet to charge the phone. Then there was also the matter of charging cords. You would buy a new phone only to discover that none of the cords you have tangled up in a drawer fits the port on the new one. So, back to the store to buy one. Or three.

This is pretty much where the supporting infrastructure currently is for electric cars. We have had our e car for three months and it has changed our lives. In many ways for the better. Other ways, not so much.

We now have to carefully plan longer trips to make sure we can locate charging stations at convenient stops along the way. We always hope to find one during lunch time or dinner, so we can have an enjoyable meal while waiting an hour for a charge. But this strategy has been fraught with frustration, since the roadside infrastructure has not kept pace with the automotive technology.

We quickly learned that there are apps available to identify the location of charging stations, complete with maps showing time/distances and routes, a great use of one’s smartphone. However, there are many companies offering apps as well as many companies offering charging posts. They each have different features, different payment methods, and different charging procedures. Some posts are reserved only for certain types of cars, like Tesla, while others are available only to people with memberships.

Furthermore, in our region east of Italy’s Apennine Mountains where we now live, electric cars have not become popular enough to warrant charging stations at autogrill stops. So if a charge is needed, we must leave the autostrada and wind our way through an unfamiliar town to find a post, often in an obscure location. On more than one occasion, we found a post only to discover it was out of order. So now we look for back-up locations whenever we plan a trip of more than an hour.

The first question many friends and neighbors who are curious about our car ask us is about the distance between charges. Once, mostly people living in big cities bought them as a runabout for local errands. Back then the range was often less than 200 km, hardly suitable for longer trips. However, as a result of a vast improvement in batteries in recent years, the range of our vehicle is 350 km – entirely sufficient to take us to Rome, Florence, Bologna, and many other places in between. This battery range will likely increase again with the next generation.

Indeed, the technological advances associated with the car are so advanced and sophisticated that we discover a new and amazing attribute every week. The car body is surrounded with tiny sensors that detect anyone or anything in dangerous proximity. The on-board computer “reads” traffic signs and warns us when we approach a speed reduction zone or a ticket-inducing ZTL. The windshield wipers – an odd configuration in themselves, sense the intensity of falling raindrops and automatically adjust the speed of the blades.

In some ways, the car is like driving a cell phone. The generously sized screen gives us all sorts of informative data as well as music choices. The make and model we have (Renault Zoe) I would not classify as a luxury car, but with its many features, a smooth and quiet ride, and sleek styling, it certainly feels like one.

A German company that supplies charging posts recently conducted a survey of car buyers and found that at least 30 percent were very skeptical of electric cars. The greatest fear was being stuck somewhere with a car that cannot move. While that might be a psychological trepidation, it’s a problem fairly easily addressed by simple foresight. It’s just that we are all so used to pulling into the nearest service station and filling up in less than ten minutes.

Already, some charging station companies have developed a fast charge, involving a fraction of the time for “normal” charging. But that requires a special cable. Sometimes it’s on the post, but sometimes it’s not. Again, the supporting infrastructure is lagging in availability and uniform standards.

I have no doubt that someone will eventually invent a charging station that involves simply driving over or near a pad-like device that sends energy to the battery within minutes. Carrying around coiled-up cables will be a thing of the past. The now divergent technologies will be synced and governed by universal standards.

In the meantime, as mobility pioneers, we are carving out territory with a 21st Century version of the strange “horseless carriage,” amidst a wilderness still being traversed by buckboard wagons.

Mark Hinshaw
Mark Hinshaw is a retired architect and city planner who lived in Seattle for more than 40 years. For 12 years he had a regular column on architecture for The Seattle Times and later was a frequent contributor to Crosscut. He now lives in a small hill town in Italy.
Previous article
Those Spam Scammers Deserve a Special Kind of Hell
Next article
Making Waves: Remembering Kay Bullitt