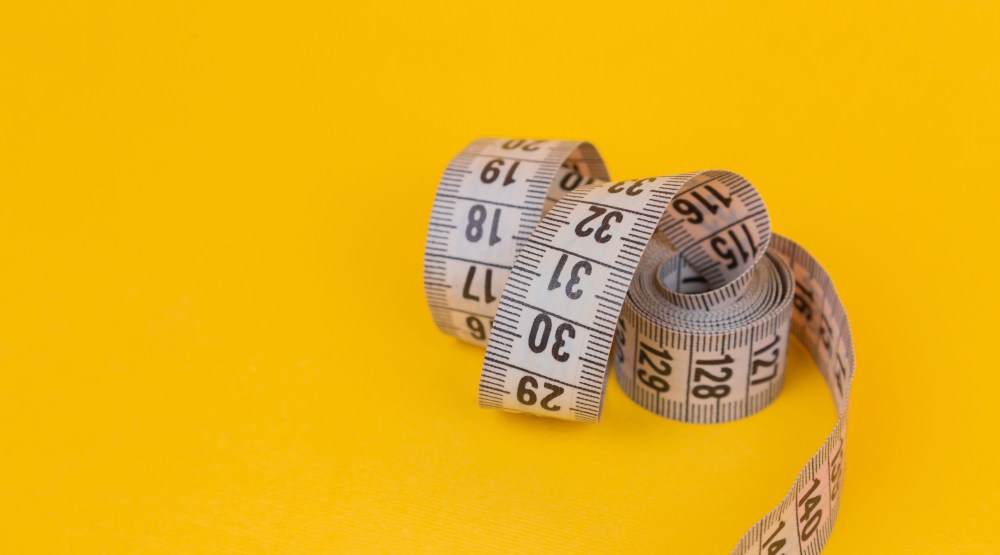 How the 2020 Census will change Seattle City Council Districts

We now have official 2020 census numbers for Seattle, showing where people are moving and guiding the every-ten-years redistricting of the city’s council districts. Here’s an earlier preview of what the City Council redistricting process will entail, including some predictions of where district boundaries might change based upon 2019 population estimates.  Since 2019, however, there have been some significant shifts.

Here are the final 2020 census numbers, with comparisons to ten years ago and the 2019 population estimates (courtesy of the City of Seattle):

The first take-away: assuming that the 2019 population estimates were reasonably accurate (they were done by the US Census Bureau but through a different process than the official decennial census), Seattle’s population shrank by 10,000 people last year. It’s hard for anyone to know exactly the full effects of both the pandemic and the contentious census process under the Trump administration, but the official count is definitely less than what most people assumed it would be going into the 2020 census process. For context, other urban areas around the country also lost population. At the same time, King County as a whole gained about 17,000 people, increasing from an estimated 2,252,782 in 2019 to 2,269,675 in the official 2020 census.

Districts 2, 3, and 4 came in lower than expected — especially District 3 (central Seattle and Kshama Sawant’s district), which lost 6,500 people. District 6 (Dan Strauss’s district) increased by about 1,600, and the other districts stayed about the same.

The rules for redistricting require that the district boundaries must be adjusted so that the difference in population between the largest and smallest districts is no larger than 1% of the entire population (using the official 2020 census numbers). According to the census, the total population of Seattle is 737,015. That means all seven districts will need to be within 7,370 people of each other. The average district size is 105,288; the absolute maximum size for a district, then, is 111,605 (if the other six are all just under the average), and the absolute smallest is 98,971. Realistically, they will all likely need to be more tightly clustered — say within 0.5% of the average. That would put the acceptable range for a district’s population at 101,603 to 108,973.

But because of the other rules guiding redistricting — namely that each district must be contiguous, neighborhoods should be kept intact, and existing boundaries must be maintained whenever possible — most of the analysis from March still holds true, at least for the south end.  District 1 (Lisa Herbold) must grow, but it only touches one other district: District 2. So some portion of District 2 (Tammy Morales) will need to be carved out and moved over. The last time we looked at this, moving both Georgetown and SODO over together wouldn’t be enough to bring D1 into the acceptable range, so the only real choice was to move Pioneer Square or the Chinatown/International District over. But with the revised numbers, moving Georgetown and SODO (together about 3,700 people) would now work, and might be the simplest solution. But that still puts District 2 farther below the minimum.

Fixing District 2 is a bit trickier than last time, because District 3 is not overflowing with people anymore. Carving off the remainder of Mount Baker (which is currently split between D2 and D3) and Leschi would balance out District 2 by adding about 9,000 people, but that now leaves District 3 (Kshama Sawant) under-populated.

That, too, can be fixed, since it’s adjacent to District 7 (Andrew Lewis), the district most in need of adjustment, as it needs to transfer out between 14,300 and 21,700 people to neighboring districts. District 3 can’t take on nearly that many, nor can District 6; any solution to D7’s size problem will by necessity involve multiple districts. Moving Magnolia up into D6 (over 13,000 people), and then Greenwood from D6 to D5 (Debora Juarez), which would shift around 8,000 residents, gets us most of the way there. Then there are several possibilities for slicing off a piece of District 7’s easternmost edge to move about 6,000 more into District 3. That leaves all seven districts within the acceptable population range.

District 4 (Alex Pedersen) might be the only one that comes out of the redistricting process unchanged.

One should take the above shuffle as an example of the kind of changes that will need to happen, not as the only solution or the definitive one. The shuffle between Districts 1 through 3 seems inevitable in the south end of the city, forced by the fact that District 1 (West Seattle) only touches one other district. Likewise, the fact that District 7 needs to shrink so much and District 5 needs to grow, while Districts 4 and 6 are between them and already at acceptable sizes, means another complex shift is unavoidable. But there are more choices available now for exactly which pieces of the map are traded around than there were six months ago given the population data we had at the time. The redistricting commission can also move smaller groups of blocks along the borders between districts to fine-tune the numbers even further if they need to.

We will hear more about the redistricting process in the months to come as the Redistricting Commission gets to work.

Kevin Schofieldhttp://sccinsight.com
Kevin is a city hall reporter and the founder of SCC Insight, a web site focused on providing independent news and analysis of the Seattle City Council and Seattle City Hall in general. In a previous life, he worked for 26 years in the tech industry in a variety of positions but most notably as the COO of the research division at Microsoft. Kevin volunteers at the Woodland Park Zoo, where he is also on the Board of Directors. He is also the Vice Chair of the Board of Trustees of Harvey Mudd College.
Previous article
Who Tells Your Story: Junius Rochester’s Honor Roll of Northwest Historians
Next article
We Asked: Seattle Election Candidates (Except One) Respond to Questions on Three Important Issues