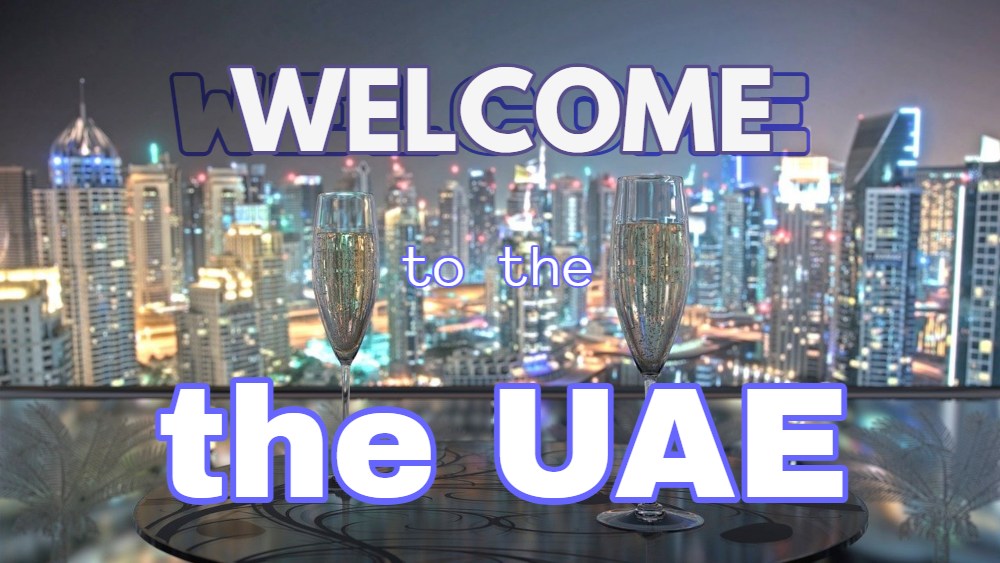 When Afghanistan’s President Ashraf Ghani fled his country with vengeful Taliban forces on his heels, he followed a well-worn path of corrupt, dictatorial and defeated leaders. He snuck out in the dead of night and turned up in an opulent foreign refuge.

Ghani’s destination, the oil-rich United Arab Emirates, has become a favorite of modern fugitives absconding abroad with their peoples’ money to escape their enemies’ retribution. He is the latest to take up residence in the new enclave of deposed tyrants and grifters, in the company of self-exiled former King Juan Carlos of Spain, Thai ex-prime ministers and siblings Thaksin and Yingluck Shinawatra and former Pakistani Prime Minister Pervez Musharraf.

The UAE welcome mat has positioned the Emirates and their Persian Gulf neighbor Qatar, a Taliban refuge, to play mediating roles in Afghanistan’s future, as the conflicts in their newest guest’s home country will roil the region for years to come. The Qatari capital Doha hosted the failed peace talks between the U.S.-backed Afghan government and exiled Taliban leaders last year, as well as the negotiations between the Taliban and Trump administration officials that produced the February 2020 agreement setting terms for withdrawal of the last U.S. troops completed a minute before midnight on Aug. 30.

Why those compelled to skedaddle to Gulf Arab states before a feared comeuppance is apparent. Wealthy, modern and protected by a major U.S. air base in Qatar and U.S. Naval Forces Central Command and the Fifth Fleet headquarters in nearby Bahrain, the Emirates and their neighbors can ensure the safety and comfort of their high-profile refugees in the gunsights of newly empowered rivals. Doha is now the “beyond the horizon” location of U.S. diplomats remaining in the region to continue extricating American citizens and Afghans at risk from a country where there are no longer boots on the ground.

The popularity of Persian Gulf refuge for discredited leaders reflects the shift in global turmoil to the Middle East and Asia from previous decades’ fighting and coup-waging that toppled Latin American strongmen and Eurasian Communist dictators. The chosen destinations of those taking flight from earlier conflict zones were often influenced by familiarity with language and culture of the host country. Cuban dictator Fulgencio Batista fled Fidel Castro’s guerrillas in 1959, the night before they rolled victoriously into Havana, for the safety of Portugal and Spain. Argentine President Juan Peron took refuge in Venezuela, the Dominican Republic and Spain after his party was banned in 1966.

Historically, leaders of failed regimes and losers of armed conflict have been pulled out of danger by their big-power allies, not so much to protect them as to prevent a more destabilizing clash between heavily armed factions. When Filipinos rose up against the notoriously corrupt regime of Ferdinand Marcos in 1986, the dictator and his reviled wife and children were flown out of the presidential palace to Hawaiian exile on a U.S. military helicopter. Scandal followed Marcos and his protectors in the Reagan administration as exposes revealed he’d taken upwards of $5 billion from the Philippines treasury with him.

Ghani has also been accused of absconding with millions from government coffers. The Russian state-run news agency RIA Novosti quoted its Kabul embassy spokesperson as saying he fled with four cars and a helicopter loaded with cash. Afghanistan’s ambassador in Uzbekistan alleged the fugitive president left with $169 million.

The United States can probably be expected to give refuge to other Kabul government officials who have left the country with more than 100,000 other Afghans deemed to be targeted by Taliban forces for having assisted U.S. troops, diplomats, media and aid groups. After the evacuation of the U.S. Embassy in Saigon in 1975 and periods of refuge in Taiwan and Britain, the last president of South Vietnam, Nguyen Van Thieu, settled in the Boston area where he lived reclusively until his death in 2001. The United States also took in deposed leaders from Haiti, Guatemala, Dominican Republic, Honduras, El Salvador, Venezuela and Peru in the violent political turmoil throughout the latter half of the 20th Century.

Ghani’s flight ahead of the Taliban takeover was likely motivated by fear of the fate that befell the last deposed Afghan leader to fall into the hands of triumphant militants. Mohammad Najibullah was president of Afghanistan, and the Kremlin’s puppet during the last years of Soviet troops’ decadelong occupation of the country. Najibullah was ousted by Mujahedeen fighters and took refuge at a U.N. compound during three chaotic years of multi-front civil war until Taliban forces took power in September 1996. He was seized by Taliban fighters, tortured to death, then dragged through the streets of Kabul behind a truck and his mutilated body hung from a traffic-light pole for the Afghan public to see what fate awaits traitors.

By contrast, Najibullah’s predecessor as Moscow’s anointed leader during the occupation, was brought to the Soviet capital when Mikhail Gorbachev’s government removed him in 1986 for failing to implement social reforms dictatedby the Kremlin. Bzbrak Karmal returned to Kabul in 1991 and is suspected of having had a hand in the fall of Najibullah before he returned to Soviet exile in 1992 and died seven years later of liver cancer.

Carol J Williams
Carol J. Williams is a retired foreign correspondent with 30 years' reporting abroad for the Los Angeles Times and Associated Press. She has reported from more than 80 countries, with a focus on USSR/Russia and Eastern Europe.
Previous article
How a Dogged Miami Reporter Bagged Her Big Story on Jeffrey Epstein
Next article
Who Tells Your Story: Junius Rochester’s Honor Roll of Northwest Historians