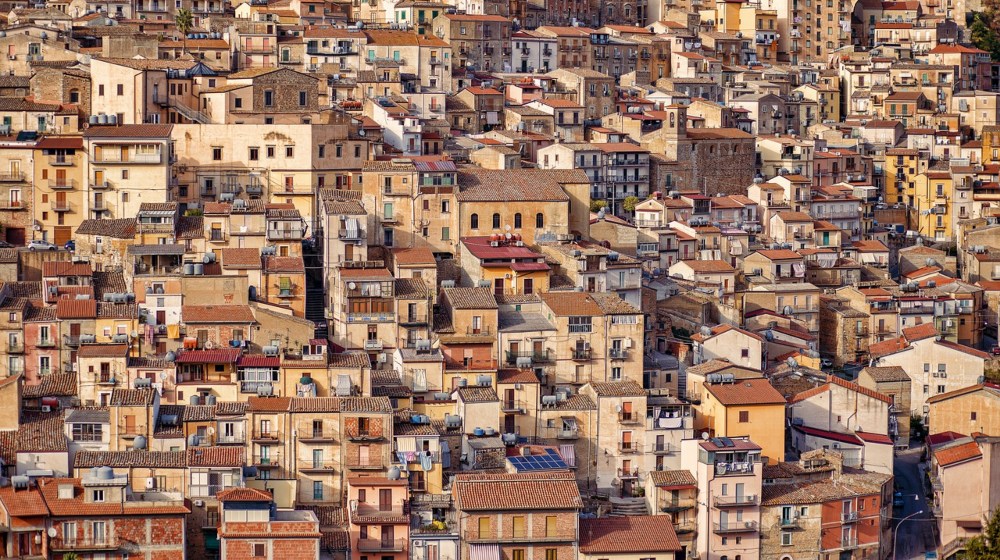 A Fortunate Setback for Compassion Seattle?

Update: On Tuesday morning Compassion Seattle changed course and filed an appeal of the Superior Court ruling, which had voided the charter amendment. Depending on the decision to stay the ruling, Charter Amendment 29 (the Compassion Seattle proposal) may still be voted on in November.

The Compassion Seattle charter amendment, which was torpedoed by King County Superior Court Judge Catherine Shaffer, has encountered many setbacks in its effort to find a middle ground on homelessness. Oddly, many of these setbacks helped improve the proposal and widen its support. Possibly this court ruling will prove another step in that direction.

On one hand, the legal setback could cause the business groups (downtown and neighborhood) that fashioned the amendment to give up on finding a solution and return to a criminalization approach or seek blunt intervention by the Legislature. The Compassion Seattle leadership group met twice in the past weekend to assess the surprise legal ruling, and shifted its focus away from recriminations and to the coming election. But if the 2021 general election entrenches more of the progressive alignment of Seattle’s city council, the impatience could intensify.

On the other hand is the half-full glass. Since the Compassion Seattle proposal (more housing, more mental health services, more ability to clear sidewalks and parks, a little more money for human services) has, at least before the attacks on it registered, 60-70 percent public support (according the advocates’ polling), many of those voters will seek a way to register their frustration. If Bruce Harrell were to make the Compassion Seattle approach the key to his campaign — he favors the amendment while his opponent, Lorena Gonzalez, does not — that could be the popular and differentiating issue that wins him the mayoralty. Harrell just did so. At least one city council race (Sara Nelson vs. Nikkita Oliver), and the city attorney contest, could also pivot on this issue.

A second component of the “blessing in disguise” analysis is the question of whether the charter amendment would actually pass. Raising money for it was getting pushback, given the rival fundraising efforts for city attorney, the mayor’s race, and the Nelson seat, so the removal of the Compassion Seattle fundraising could help flow money to those other races. Moreover, enacting the key provisions of the proposal might be easier if it hasn’t been bruised by campaign attacks. The main attack point by the Left is the need for more money to implement it, and the issue of taxing the rich in the process.

The third potentially positive ingredient is finessing the governance issues and the subsequent legal battles that the ungainly charter amendment approach was bound to raise. Also, having a mayor and council implement these reforms takes away the good-government opposition to doing it by way of a locked-in charter amendment.

Still, finding a common-ground approach that mixes regaining public spaces from encampments and humane treatment of homeless folk has eluded the Seattle political leadership for years. Does the failure of a years-long effort outside of City Hall to find these sweet spots bode well or ill for implementing it at City Hall? Is there any “pragmatic middle” left in our politics? Are we hopelessly polarized between the Left (“tax the Bezos-wealthy”) and the fed-up (“Seattle is dying”)?

The Compassion Seattle effort to find a middle ground was a difficult birth. It began when one effort — changing the makeup of the city council — fizzled badly in the 2019 election. What started out as a referendum on Kshama Sawant turned into a referendum on Amazon, which ham-handedly chunked in $1 million in the final weeks of the election. Polling also indicated that the business community’s flirtation with tougher criminal laws was not popular with businesses or the voters. So the advocates turned to a new approach, “taking it to the people,” by an initiative or a charter amendment meant to please both the clearance advocates and the providers of homeless services.

Many of these peace talks between the service providers and the business community originated in the Mayor Mike McGinn era (2010-14), hibernated under Mayor Ed Murray (2014-18), and could not get traction under Mayor Jenny Durkan, embattled as she was by a hostile city council. This time, three key players got the peace talks process going again: former city councilman Tim Burgess; Chamber of Commerce CEO Rachel Smith, and Downtown Seattle president and CEO Jon Scholes — all skilled political craftspersons.

Smith, with her long experience on the issue as deputy county executive, was a key to gaining trust by the providers, and her decision to get the Chamber out of the candidate-supporting business also cleared the air of suspicion. Smith smartly focused the effort on treating the chronic homeless, narrowing the maddening complexities of the issue.

Another key recruit was Lisa Daugaard, executive director of the Public Defender Association and a leading advocate of diverting petty criminals from jail and diverting them to community-based care and services. United Way, SEIU, Chief Seattle Club, Plymouth Housing, the Parks Foundation, and Downtown Emergency Services Center were also key players, as were some neighborhood business associations, notably Ballard and SODO. A leading strategist along with Tim Burgess was Tim Ceis, now a public-affairs consultant and formerly deputy mayor under Greg Nickels. Ceis, who advised numerous business groups, says he donated all his services in the Compassion Seattle effort.

The group made real progress earlier this year, meeting weekly as a (leaderless) Leadership Group. The first legal setback came over the wording of the proposed charter amendment, but that gave the Leadership Group a helpful chance to modify the package further, notably by making it sunset after six years and by refining the still-vague language about removal of encampments.

Two critics weighed in. One was former city attorney Mark Sidran, who feared the many hurdles in moving on sidewalk squatters would impede clearance and inveighed against the dangerous precedent of locking in budget amounts by charter. The six-year sunset clause was meant to fend off this line of attack.

Another critic was Knoll Lowney, the attorney for the successful legal challenge that Judge Shaffer adopted. Lowney warned that the initial language on removals amounted to permitting “sweeps.” One member of the Leadership Group says “all” of Lowney’s suggestions were adopted, as the language for clearing encampments got more vague and political.

Those who brought the suit (the Coalition on Homelessness, the local ACLU, the Transit Riders Union) were obviously not mollified. The key objection from the Left was the absence of funding or a new tax. The other main objection was to past track records of the advocates, particularly Burgess, the DSA, and the Chamber’s lawsuit against the city council’s new payroll tax.

Politically, does Compassion Seattle have legs after the court shot it down for the November election? Leaders such as Burgess think so, noting future city council races (seven of nine seats up in 2023), and lobbying the council to adopt the Compassion Seattle blueprint (fast-track for housing, more mental-health funding). Burgess is fond of a national organization, Community Solutions, now advising 80 American cities and counties (including Spokane and Portland’s counties). The national organization encourages a data-rich systems approach for tracking each homeless person individually. It taps private funds for social-impact investing in building affordable housing.

Burgess says that Community Solutions provided valuable input into the Compassion Seattle approach, and he’d like to see Seattle sign on. How this would be greeted by the current defenders of the fragmented status quo that has created the Seattle system (lots more money, not much progress) is the big question — and probably the real reason for so much resistance to Compassion Seattle, which takes away the initiative from the city council.

One of the problems Compassion Seattle ran into was fashioning an outsiders’ approach sidestepping homeless providers and electeds. The Left has had years, but internal debates make it unlikely that it will fashion a lasting proposal. Nor has City Hall been able to find such an approach or emulate cities that are making progress. Change, with its inevitable losers, will be a similar problem in imposing accountability on the myriad of agencies funded by a generous city council.

So what are impatient citizens, park-users, and small businesses supposed to do? Wait patiently for a system that can’t resolve the main disputes? Gradually change the elected officials? Trust a self-appointed group of business leaders and former politicians? Keep bringing lawsuits against imperfect compromises? Move away? Wait for some horrendous episode to galvanize the timid leaders?

It’s a political test for modern Seattle whether the win-win solution of Compassion Seattle can make it over the finish line, hold the coalition for change together, and overcome the skepticism of the Left to something that is partly crafted by the business community. A more hierarchical and trusting city used to be able to solve such complex problems (Sound Transit, minimum wage, Waterfront Park). That was before polarization and demonization took hold, here as in other cities.

At least enactment of parts of the Compassion Seattle formula could come from those elected to do such things and be subject to correction and amendment over time. In all, Judge Shaffer may have strained for her legal reasoning but paradoxically helped enact the very measures she as a private citizen said she would have voted for.