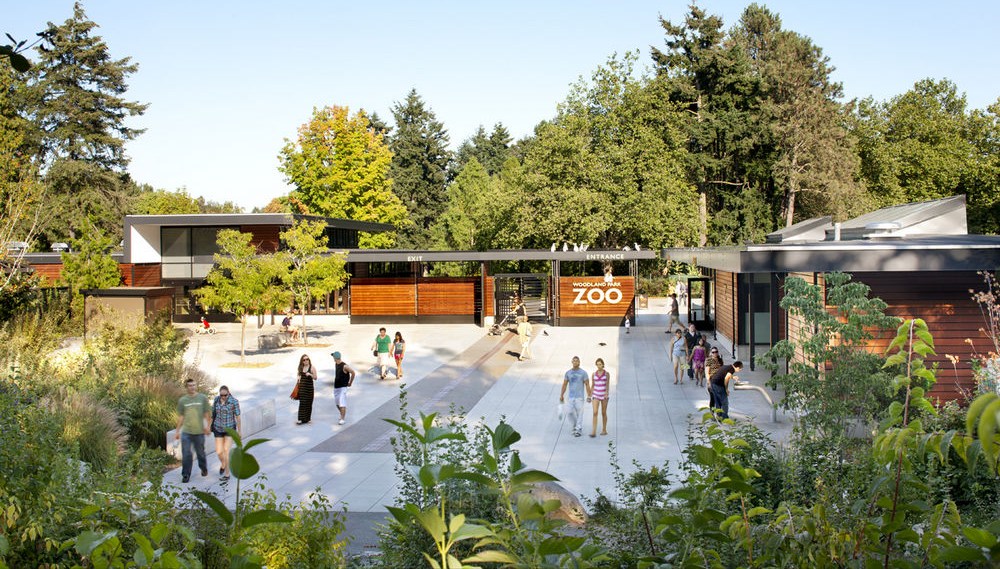 Late last June, landscape architect and poet Grant Richard Jones, FASLA, passed away at age 82 in his cabin on the Similkameen River in north central Washington.  As co-founder of Jones & Jones Architects and Landscape Architects, Grant had a lasting impact on how we cohabitate with the land, and on generations of design professionals, planners, government and NGO leaders in the Pacific Northwest and internationally. His abiding vision was “to serve the land.”

His life was spent loving this earth deeply and building a legacy of work and initiatives growing out of that abiding love.  He fostered a web of people empowered by his capacity to observe, absorb, and clearly communicate strategies that care for the gloriously complex web of life.  There are people who create leaps in thinking and action — people whose combined love of the earth and intellectual capacity shift the trajectory of how we live in the world.  Grant was one of those people.

Born in 1938, Grant’s early life on the shores of Richmond Beach created the foundation for his life. These years in the tidal zone and on the Salish Sea — days and seasons spent in the landscape — formed the person.   Grant considered the tidal creatures his mentors, and that watery landscape became the exemplar of the powerful ecosystems that were the focus of his work and writing.  Those childhood hours spent in this rich marine landscape created the beginnings of a capacity to observe, to absorb the life around him, and to nurture an understanding of the natural world and its flows of energy.

Grant attended the University of Washington in the late 1950s, obtained a degree in architecture and studied under poet Theodore Roethke.  In the early 1960s Richard Haag, the visionary architect who designed Gas Works Park, introduced Grant to landscape architecture. Grant joined Haag’s firm to work on projects such as Seattle Center.  At Haag’s urging, Grant pursued a graduate degree in landscape architecture at Harvard’s Graduate School of Design,  where he applied the framework of poetic language to a scientific evaluation of landscapes. He notably created an early FORTRAN program for the rigorous assessment of the tangible systems such as hydrology and the intangibles of aesthetic value.

Grant’s FORTRAN program was a precursor to GIS mapping and systems evaluation used today, including those used to model climate change and adaptation strategies. The disciplines of poetry and computer programming demand the selection of words and code with a clarity of question and intent.  When applied to the complexity of ecosystems and landscapes, it requires the synthesis of observation and data. Here was a technological extension of a childhood in the tidal zone.

Grant’s life was part of a larger collective effort changing how we live our lives in relationship to the natural world.  The writings of ecologist Rachel Carson culminating in The Silent Spring in 1962 initiated a modern environmental movement.  Ian McHarg published his seminal work Design with Nature in 1969 which involved a systematic analytical integration of the arts, sciences, and planning through a layered evaluation of land for carrying capacity, ecological function, and suitability of use.  McHarg argued that landscape architects were particularly suited for this effort.

Coupled with the work of Lawrence Halprin (designer of Seattle’s Freeway Park and Sea Ranch) and others, these seminal thinkers framed the future of landscape architecture.  Landmark legislation reinforced these trends, including the National Environmental Policy Act (1970), the Clean Water Act (1972), the Endangered Species Act (1973), and later, the Comprehensive Environmental Response, Compensation, and Liability Act (or Superfund program) (1980).

Grant returned to the Northwest after a two-year fellowship traveling Europe and South America, studying culture and landscape evolution.  He co-founded Jones & Jones in 1969, with Ilsa Jones, a fellow UW architecture graduate and his first wife. They were later joined by John Paul Jones and others.   In 1972, the firm embarked on the Nooksack River Plan for Whatcom County Parks.  The project created the opportunity to analyze the river ecosystem and to design with the river, integrating an understanding of the river ecology to find places where the river could absorb change without damage to the ecological functions.  With the Nooksack River Plan, the land and the river were considered the client, setting a groundbreaking philosophical approach for future work.

In 1978, Jones & Jones was retained by the Woodland Park Zoo to develop a new master plan.  Forty years later it is hard to remember that zoos were once defined by the Victorian-era presentation of animal collections in cages. The zoos we experience today, many influenced by the Seattle Zoo, are structured by bioclimatic zones, immersing the visitor in a sensory experience reflecting the animal’s native habitat.

Today, instead of bars separating humans and animals, the separation is by naturalistic landforms and pools of water.  This approach fundamentally changes the experience for animals and visitors.  Animals are no longer collected objects but a part of an ecosystem, with both parts of the story.  Animals control when they are seen and have environments that are complex and engaging.  The human is the visitor in the animal’s landscape – the interloper.  This fundamental shift in relationship has changed the role of zoological institutions around the world.  Grant, together with Seattle Zoo Director David Hancocks, made these shifts possible. In the years that followed, Jones & Jones changed the nature of zoos around the world.

The zoo master plan was followed by development of GIS programs capable of assessing the ecological, physical and aesthetic characteristics of the landscape, creating tools for government and non-profits in land use decisions – including the assessment of Grant’s beloved Puget Sound landscape.In the 1990s, Harriet Bullitt retained Jones & Jones to design Sleeping Lady, a mountain resort near Leavenworth. Closer to home are the Mercer Slough Nature Park and the Cedar River Watershed Education Center.

The design of highways inserted into the landscape with wildlife migration bridges continues the principle of “landscape as client.” With US Highway 93 in Western Montana, another Jones & Jones project, the answer of who is served became the wildlife, tribal community, travelers, and the land – a complete system.

Grant retired in 2009, moving to the Okanogan Valley to continue his work on Coyote Springs Farm.  He created an arboretum and formed a poetry group with his neighbors.  Ranchers, orchardists and farmers are all attuned to the cycles of the land. By sharing his astute use of language and poetry, Grant helped a community of stewards give voice to their knowledge and love of the land, now published in four volumes of poetry. A powerful example of Grant’s poetry is here.

Grant Jones and his life’s work were formed by the Pacific Northwest. The experience of tidelands and poetry created the fundamental tools that allowed Grant to understand the complex interaction of landscape systems and to imagine futures in which our relationship to the land is fundamentally changed. His work, with those gathered through Jones & Jones, has contributed to an understanding that humans are part of a large complex natural system whose resiliency is the underpinning of life on this planet.

Considering Grant’s legacy is essential as we grapple with climate change. He said it best in a talk at the landscape architecture Foundation, Vision for the Next Fifty Years: “You are here to serve the Earth.  Make it your job to be lifelong students without the answers, who listen and examine problems.  So, get used to going where everything is out of control and learn to feel comfortable in places where nobody has the answers.”

Books of poetry by Grant Jones

A Poem by Grant Jones 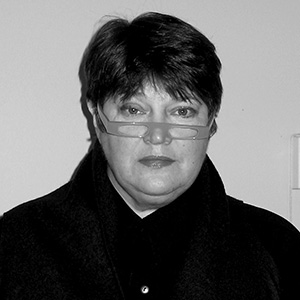 Barbara Swift
Barbara Swift, FASLA is a landscape architect /urban designer and founder of Swift Company, a landscape architecture firm working in the West.  As a student, Barbara was inspired by Grant Jones and the principles of working with ecology and culture has been the backbone of the firm’s work. She is past chair of both the Seattle Design Commission and Arts Commission and a long-standing member of ARCADE’s editorial committee.
Previous article
Beneath the Surface: New Book Explores the Hidden World of Puget Sound
Next article
The Northwest’s Hawaiian Connection