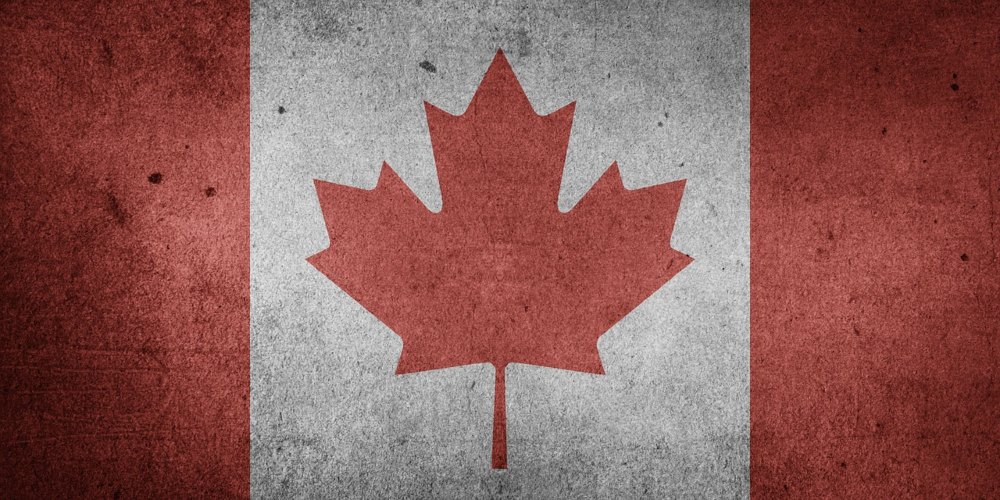 The Canadian Broadcasting Corporation reports that Prime Minister Justin Trudeau will go to the Governor General on Sunday to dissolve parliament and call a federal election for September 20. This is a move designed to deliver his governing Liberal Party a majority of seats in Canada’s 338-member House of Commons. The goal eluded Canada’s “natural governing party” in 2019, and has been operating as a minority government in parliament.

The polls look favorable, Canada’s COVID-19 vaccination rate tops that of “the States,” and Trudeau’s government has doled out billions in aid to soften pandemic impacts.  Four provincial premiers, including John Horgan in British Columbia, have called elections during the coronavirus crisis. All have been returned to office.

The opposition Conservative Party has a new leader, Erin O’Toole, who can’t match the constant exposure given Trudeau. At last count, for instance, O’Toole had 124,000 Twitter followers compared to 5.5 million for the prime minister. As well, the prime minister benefits from dynastic lines.  The PM’s father, Pierre Elliott Trudeau, headed Canada’s government from 1968 to 1984, save for nine months in opposition.

British Columbians are usually still voting when Canada’s elections are decided.  Ontario (121 seats) and Quebec (78 seats) elect a majority of members in parliament.  But this year, Canada’s province on the Pacific, with 42 seats, is almost certain to determine whether Trudeau’s Liberals govern with a majority of MP’s or make do with a coalition.

Since the Great White North is letting American travelers back in, there’s an opportunity for indulging in some political tourism.  The battle for B.C. is three-way — pitting the Liberals against the Conservatives, with the left-of-center New Democrats highly competitive under leader Jagmeet Singh. (The New Democrats run B.C.’s provincial government.) The Green Party has elected two MP’s from Vancouver Island, but vicious infighting is likely to cost the Greens at least one of its seats.

A Canadian election is a battle for ridings (districts), which means there’s a big component of retail politics.  In British Columbia, too, anything can and will happen.  Witness a 1974 election rally in which 24-year old Margaret Trudeau appeared at a North Vancouver rally with her 55-year-old husband. “He’s a really great guy,” she said of Pierre Elliott Trudeau.  “He’s taught me a lot of loving.” (Justin Trudeau was 2½ years old at the time. )

The speech clip blanketed TV. Worried Liberal strategists dispatched handlers, only to discover that the country had fallen in love with her.  Margaret humanized – although only for a while — an arrogant, aloof, cerebral political leader, who went on to regain his majority in the House of Commons.

In 1984, Liberals picked John Napier “Chick” Turner as Prime Minister, even though he had spent the past few years out of politics practicing law and making money. He was oblivious to the growth of Canada’s women’s movement, even in his own family.  An unreconstructed big-man-on-campus from his days at the University of British Columbia, Turner took to patting women on their behinds.  In greeting star candidate Iona Campagnolo at the Vancouver Airport, he patted her bum — only to see Campagnolo reach around and pat HIS butt.  A famous visage of male violation decorated front pages of newspapers across Canada (and the Seattle Post-Intellgencer) Turner lost the election.

Justin Trudeau has roots in B.C. His mother is from North Vancouver.  He worked briefly as a tavern bouncer and taught at the private West Point Grey Academy.  He became a campaigner for winter-sports safety after younger brother Michel, a ski instructor, was killed by an avalanche at Kokanee Glacier Provincial Park.

He has shown different faces as PM.  Trudeau has championed a tax on carbon pollution and committed Canada to reduce greenhouse gas emissions.  At the same time, however, the Canadian government is building an 890,000-barrels-a-day pipeline that will transport bitumen crude oil from Alberta to an export terminal in Burnaby, just east of Vancouver.  Premier Horgan and Gov. Jay Inslee have opposed the Trans-Mountain project, which would bring a sevenfold increase of oil tanker traffic through Salish Sea waters.

Nationally, the Liberal Party is known for wielding and holding power.  When in opposition, it moves left and appropriates social programs from the New Democrats.  Medicare is the most famous.  At election time, the Liberals unite votes on the left by raising the specter of right-wing rule. Although Justin Trudeau’s popularity was ebbing, the Liberals successfully demonized the last Conservative leader – Andrew Scheer – in 2019.

Who are the people running the Great White North?  I’ll leave it to a classic description by political columnist Ricard Gwyn:

“Liberals, uniformly, are born aged 35 and never grow older than 45. At puberty, they learn the golden rule: The sure way to do good to oneself is to be seen doing good for others through ‘public service.’ They grow up resolutely bilingual, out of smoking and into jogging, sophisticated and successful, in bespoke tailoring. Mostly, they are lawyers, academics (entrepreneurial ones who get lots of research contracts and turn up on television), civil servants and journalists, socially aware clergymen.  Business leaders who are Liberals work on the trendy fringes, like advertising and management consulting. They leave somber matters like banking and insurance to the Tories.”

The country’s “natural rulers” – Gwyn’s phrase – are loathed in parts of the country.  In 2019, they failed to elect a single member of parliament in oil-rich Alberta or Saskatchewan.  They have rarely captured a riding in British Columbia outside the Greater Vancouver area. As advocates of Canadian federalism, both Trudeaus have battled separatists in Quebec.  The separatists have their own party, the Bloc Quebecois, which is the Liberals’ main opposition in the French-speaking province.

The Liberals are an urban party. The Conservatives, as with Republicans in the States are increasingly rural.  According to new ratings by the 338.ca web site, the Conservatives are competitive in just two of 22 ridings in Metropolitan Vancouver.  The Liberals are also putting Conservative-held seats in play: The targeted Tory seats begin just over the border in the riding of South Surrey-White Rock.

Canada is, of late, in a period of reckoning and self-examination.  The remains of hundreds of children were recently found buried at the site of a residential school near Kamloops, and at another in Saskatchewan. Children were once taken from Native villages and sent to these schools, often run by Catholic religious orders. The goal was to purge kids of their Aboriginal First Nations culture. Speaking native languages was verboten. The schools were rampant with sexual abuse and harsh punishment, with students running away and high rates of suicide.

Trudeau has pronounced himself “horrified and ashamed” at the “incredibly harmful” forced assimilation, which targeted Aboriginal First Nation youth until the 1960s. The PM has pledged support for residential school survivors.  The New Democrats and Conservatives have taken similarly strong stands.

Presidential campaigns in the U.S. drag on for nearly two years.  National campaigns in Canada last just months.  There is little time to recover from a debate gaffe or stumbles on the trail.  Party leaders must make their case in both of Canada’s official languages.  All-party candidate nights in each riding are a campaign ritual.

In one such debate, ex-British Columbia Premier Dave Barrett found himself seated next to a joke candidate from the Monster Raging Loony Party. Barrett sucked it in for an hour, matched wits, but then excused himself for a “pressing engagement.”

Once outside, Barrett confessed: “The ‘pressing engagement’ is dinner.”