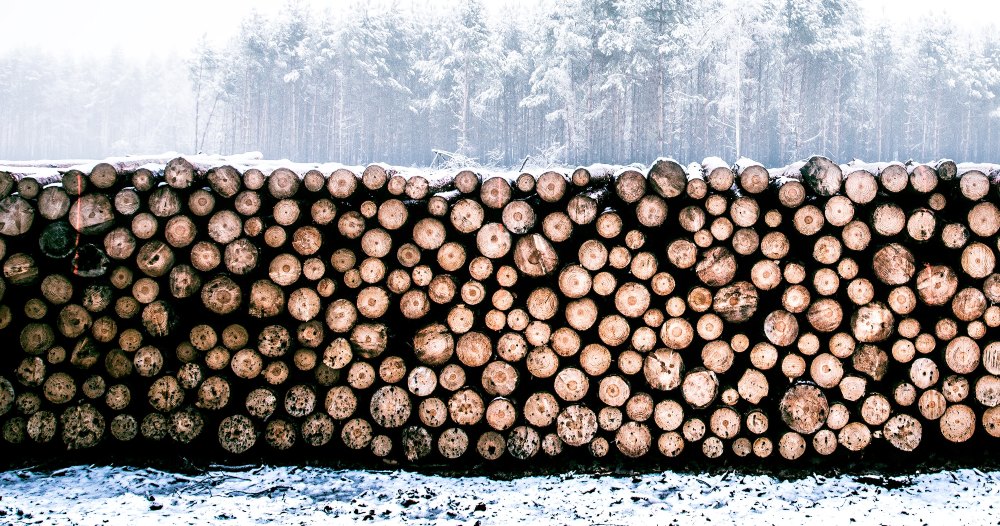 A wait-your-turn mentality has infected Washington’s ruling Democratic Party in the quest for higher office. It has come to mean a wait worthy of Prince Charles:  Both our U.S. Senators have served for decades, Gov. Jay Inslee and Attorney General Bob Ferguson are in their third terms, four Democratic U.S. House members are into at least their fifth terms.

Go down a tier or two, however, and you find impatient talent ready to tip the apple cart.  Nobody is more impatient than State. Sen. Joe Nguyen, D-34.  The first-term West Seattle-Burien lawmaker is challenging an entrenched fellow Democrat, King County Executive Dow Constantine, who’s seeking his fourth term.

Nguyen, a Microsoft manager and son of Vietnamese refugees, took on and thrashed West Seattle’s political establishment in 2018 to win his state Senate seat. He arrived impatient with the mustiness of the Senate, lampooning his office curtains and treating his laptop computer as a physical extension.  With impetus from Nguyen and other newcomers, the Legislature’s upper chamber has become the driving force on legislation from police reform to the capital gains tax.

Deciding to take on Constantine, Nguyen has borrowed a phrase from Dr. Martin Luther King, Jr. – “the fierce urgency of now” – that once inspired Barack Obama to run against the supposedly invincible Hillary Clinton for the 2008 Democratic nomination. He starts out behind and is trailing Constantine by 20 points in returns from the August primary.

Don’t count Nguyen out. An emerging issue – the need for safety around the King County Courthouse – has put focus on the seeming ineffectiveness of homelessness response.  Nguyen fired a well-aimed salvo at incumbent Constantine last week, saying: “The fact that King County employees need to protest for the Executive to take their concerns seriously demonstrates how out of touch the incumbent is with the realities of our homelessness crisis. After six years of this emergency, he should know that buying hotels alone won’t solve this issue – but if purchasing hotels to generate headlines in an election year continues to be his primary strategy to provide shelter to our unhoused neighbors, he should at least prioritize those rooms for the few dozen people living outside County facilities.”

Ouch! Constantine has at times been nicknamed “No Drama Dow,” particularly at times when chaos was enveloping Seattle City Hall across the street. He has faced no political challenge since beating Susan Hutchison to win the Executive’s job in 2009. He has waited his turn to run for Governor. The county office can be a good launch pad for statewide office: Two former King County Executives, John Spellman and Gary Locke, have gone on to the state’s top job; so did King County Council alumnus Mike Lowry.

The Democrats are piling up a strong “bench” of up-and-comers in state politics. Some show the patience of Job. Others have delivered a message to vulnerable incumbents:  Move over or I’ll move on over you.

Gov. Jay Inslee made a brief 2019 run for the Democratic presidential nomination, catching on with Rachel Maddow but not the voters.  Two statewide officials, AG Bob Ferguson and State Lands Commissioner Hilary Franz, prepped to run for Governor. Of course, Inslee quit before summer’s end and promptly declared for a third term. Ferguson and Franz were present to endorse him.

Two talented candidates, state Solicitor General Noah Purcell and State Rep. Drew Hansen, were preparing to run for Attorney General. An alumnus of the Perkins Coie law firm, Purcell argued the state’s legal challenge that overturned Trump Muslim Travel ban No. 1, winning in district court and the 9th Circuit (and provoking a Twitter tantrum from President Trump). Hansen is a Rhodes Scholar and author of a much-praised book on Dr. King’s “I Have a Dream Speech.”  He coauthored bipartisan legislation that slaps civil and criminal penalties on owners of decrepit boats that leak oil into public waterways.

Both Purcell and Hansen stood down, but other promising newcomers didn’t wait. David Hackney, a Harvard law grad, former federal prosecutor and gun safety advocate, took on and handily defeated long-serving State Rep. Zack Hudgins, D-11, in last year’s primary.  State Rep. Liz Berry, D-36, once legislative director to U.S. Rep. Gabby Giffords, was elected to an open Seattle seat. She has already won a reputation for effectiveness and not craving the spotlight.

Girmay Zahilay, a 32-year-old attorney, ousted 25-year King County Council incumbent Larry Gossett in 2019.  Zahilay is the Sudan-born son of Ethopian refugee parents, grew up in public housing and went to Garfield Franklin High School, then on to Stanford and the University of Pennsylvania Law School. He considered Gossett a “hero” but a hero who wouldn’t hang it up.

Joe Nguyen is not the only first-termer responsible for the state Senate’s progressive tilt on such issues as the capital gains tax. T’wina Nobles, president/CEO of the Tacoma Urban League, scored a big victory for Democrats last year by narrowly unseating State Sen. Steve O’Ban, R-28. “There were a number of pieces of good legislation that normally went to the state Senate to die, and that have passed by one vote and that largely has to do with T’wina’s election,” said Derek Richards, until recently chair of the Washington State Young Democrats.

The Republicans’ “bench” has been sparsely populated of late, and the party in 2020 fielded its weakest statewide ticket in years.  Under the state’s top-two primary system, a pair of high-profile contests – the races for Lieutenant Governor and the 10th District U.S. House seat – were contested by two Democrats, since Republicans couldn’t push a candidate past the primary.

A bit of history, however:  Whenever Democrats sweep the field and get full of themselves, Republicans have come roaring back. I remember joining KCTS-TV panels in 1977 and 1993, the subject each time whether the GOP had a future in Washington only to see the GOP pick up six U.S. House seats in 1994 and almost 30 in the Legislature.

Rep. J.T. Wilcox, R-2, House Minority Leader, is already hitting the road to promote just such a comeback.  Wilcox is a rational relief from crazies in his ranks.  He threw militia-linked State Rep. Matt Shea out of the GOP Caucus two years ago. Wilcox has proven a thoughtful critic, faulting Inslee for the bossiness of the Governor’s response to the COVID-19 pandemic.

Rep. Drew Stokesbary, R-31, is of a political species bordering on extinction, the Republican state legislator from King County. We no longer have a split Legislature, so Republicans must critique rather than negotiate on the state budget.  Stokesbary has performed ably in the role.

Blustery Rep. Jim Walsh, R-19, hunted headlines earlier this summer, wearing a Star of David – used to identify Jews in Nazi Germany – to protest COVID-19 vaccine requirements.  “When Walsh did the offensive thing with the yellow star, Stokesbary was quick to call it out,” said Alex Hays, a Republican consultant.

Democratic insurgents have failed to crack or even dent Washington’s congressional delegation. As leader of the Congressional Progressive Caucus, U.S. Rep. Pramila Jayapal endorsed and directed big money into the 10th District campaign of Beth Doglio. The more moderate Democrat, Marilyn Strickland, won in a walk.

Left activists from the Bernie Sanders wing of the party have gone after U.S. Reps. Derek Kilmer and Rick Larsen, D-Wash. They flopped in 2020, particularly after challengers went gaga for the Capitol Hill Occupied Protest (CHOP) zone in Seattle, while demonstrating scant familiarity with the districts they were running to represent. A coffee shop owner, dubbing himself “candidate of the 99 percent,” won backing from Democratic district organizations in a 2016 challenge to Larsen. Initial returns on election night showed him getting 9 percent.

Our U.S. House members have discovered that the key to longevity is to come home.  The left can savor talking points of the Green New Deal, while Kilmer pushes Wild Olympics legislation and tries to get coastal Native villages out of tsunami zones.

Nonetheless, impatience is needed:  Wait-your-turn can be a formula for stagnation.  Hackney, Zahilay, Berry, and Nobles are first-rate first termers. Joe Nguyen is giving Dow Constantine a workout he badly needed.  Hopefully, Noah Purcell and Drew Hansen will be around to make their move when Bob Ferguson does move up. After all, Washington has never had a four-term Governor.