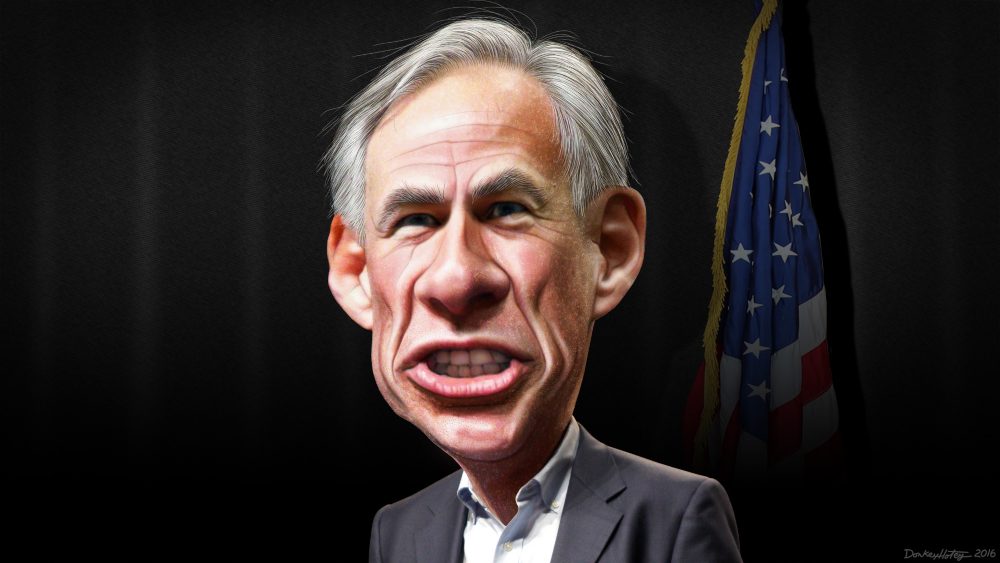 And Here Comes Texas To Save us From “Fake” History

As Texas begins a special legislative session to restrict undesirables from casting undesirable votes, Republicans leaders have introduced other corrective reforms. Watch for these transmissable, viral variants to show up soon at a state near you.

“Textbooks by Socialist professors defame Texas as a slave state. Texas never had slavery. Texas once had something like an internship program for underprivileged children to acquire critical job skills. And Texas being Texas, this program worked.  One hundred per cent of these interns got full time jobs as adults. No job training program in history ever worked so well.”

Abbott cited the age of the earth is another example of Fake History.  “The Bible tells us that the earth was created in 4004 BCE. Now radical northern elitists claim this was 4,000 years after the building of the walls of Jericho, just around the when the Sumerians invented glue,” Abbott said. “Who are going to believe? God or liberal hacks?”

Abbott’s “Fake History” legislation would also mandate that the Civil War be labeled The War of Northern Aggression.

Lt. Gov. Dan Patrick would extend the Fake History prohibitions to the New Testament. “Jesus’s three priorities were cutting corporate taxes, repealing job-killing government regulations, and building oil pipelines on environmentally sensitive areas,” Patrick stated, “But ‘Fake Gospels’ spread the big lie that Jesus loved the poor. Jesus had no use for the poor; He called them indolent selfish Takers. Jesus loved the job-creating Makers. That is why Jesus created a new religion, Prosperity Christianity.”

Lt. Gov. Patrick also wants to ban abortions in cases where conception “was caused by, or related to, sexual intercourse.” “I don’t oppose abortions for the chaste, the virtuous and the undefiled, Patrick said. “But abortions for sluts, hookers, and nymphos is where I draw the line.”

In the special session, Patrick and House Speaker Dade Phelan hope to enact “Perpetual Packing” legislation to strengthen second amendment rights. This bill requires “real patriots” to always carry one or more firearms, even when showering. “The second amendment states, ‘because Armed vigilantes are necessary to the security of a free State, the right of true patriots to keep and bear Arms, shall not be infringed.’ With rights come responsibilities.  And with the right to bear arms comes the responsibility of perpetual packing,” Phelan proclaimed.

Gov. Abbott, Lt. Gov. Patrick, and House Speaker Phelan have also agreed to confront the Transgender Crisis in the special session.  They would bar transgender students from competing against their cisgender counterparts. “Unless we act soon, transgender students will win all the science fairs, the chess games, and the spelling bees. Trans kids have a ridiculous advantage at spelling,” Patrick warned. “Boys should compete with boys, girls with girls, and weirdos with weirdos.”

Getting on a roll, the trio added: “We should handle bathrooms the same way. A Men’s room, a Woman’s room, and a Weirdo’s room.”

Steve Clifford
Steve Clifford, the former CEO of KING Broadcasting, has written humor for Crosscut.com and the Huffington Post. He is the author of "The CEO Pay Machine."
Previous article
Repairing Italy: A Glorious Football Win
Next article
Eulogy: Rev. Jean Kim, “Mother of Seattle’s Homeless”