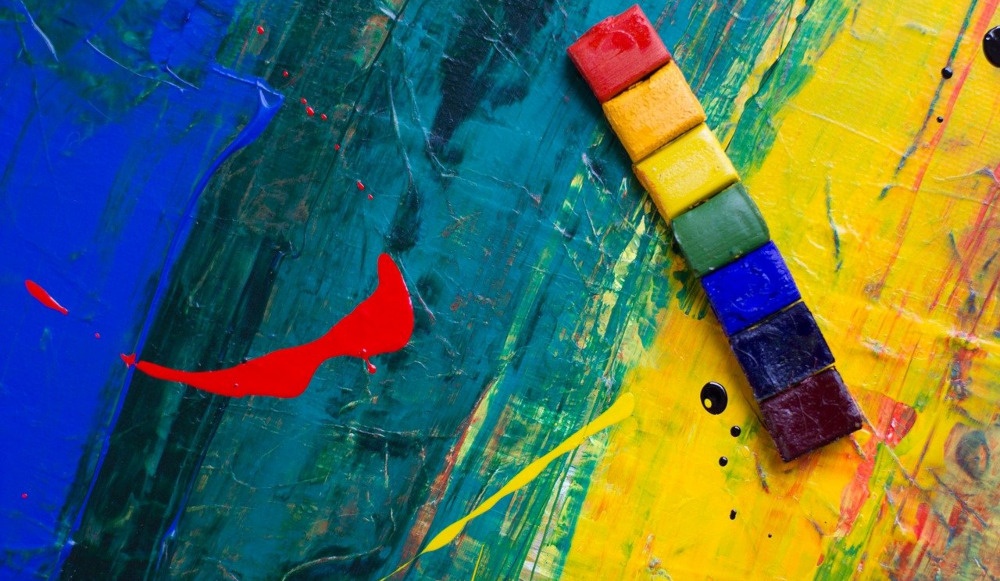 How Mainstream LGBTQ Groups Became a Political Force in Seattle

Bill Clinton was vacuuming up campaign cash in final months of his presidency when his motorcade took an unexpected turn leaving the Seattle Westin, heading the wrong way up 4th Avenue.  The 42nd President was bound for an unscheduled cameo appearance at the Human Rights Campaign dinner before a who’s-who of the city’s LGBTQ community.

A shout “Nice Ass!” was heard as the POTUS made his way into the W Hotel banquet room.  Clinton turned and beamed.  Clearly, this stop was more fun and less duty than his later Senate fundraiser for Hillary at Howard Schultz’s home.

Clinton was tuned in to Washington’s political currents. The LGBTQ community is influential here, its role having evolved and grown over a period of more than 40 years.   Symbolic, until the COVID-19 pandemic shut down such events, the annual Pride Parade in June down 4th Avenue was far more fun and had clearly upstaged the Seafair Torchlight Parade.

Today, the president of the University of Washington, Speaker of the state House of Representatives, and chair of the state Democratic Party are lesbians.  The past two elected mayors of Seattle have come from the LGBTQ community. Future President Joe Biden held his first Seattle fundraiser in the home of public affairs consultant Roget Nyhus, a power in the Human Rights Campaign. The University of Notre Dame’s two most prominent alumna in our public life, Seattle Mayor Jenny Durkan and State Supreme Court Justice Mary Yu, are gay women. When U.S. House Speaker Nancy Pelosi came to promote LGBTQ civil rights legislation, she did so in a meeting room at Amazon headquarters.

The evolving, expanding influence can be traced back to 1978, a year when TV’s orange-juice pitch person Anita Bryant was championing – and passing – repeal of local gay rights ordinances in cities across the country. Two Seattle cops, members of the John Birch Society, put such a measure, Initiative 13, on Seattle’s ballot. The Emerald City (formerly the Queen City) had enacted ordinances protecting the employment and housing rights of gays and lesbians.

Gay radicals started their own No-on-13 committee, to which nobody paid any attention.  Instead, the city’s civic, civil rights and religious leadership came together in a campaign keyed to the theme, “Your Privacy is at Stake.”   Returning from a trek in the Himalayas, I sat on a bench outside King Birenda’s palace in Kathmandu and slit open an envelope with news from home.  Initiative 13 had been crushed by a 63-37 margin.

Opponents of LGBTQ rights have gone on to lose statewide elections in three different decades.  They forced a referendum in 2009 when the Legislature legalized civil unions. They collected signatures to put same-sex marriage on the ballot in 2012.  In 2020, they sought to roll back legislation requiring school districts to adopt comprehensive age-appropriate sexual-health education.

The strength of the two sides was displayed in the 2012 marriage-equality referendum. Amazon CEO Jeff Bezos pledged $2.5 million to the pro-gay-marriage cause.  The Seattle Metropolitan Chamber of Commerce argued that marriage equality was a plus in attracting business talent.   As Seattle Archbishop J. Peter Sartain filmed videos urging a No vote, and Catholics for Marriage Equality put 600 demonstrators on the lawn of St. James Cathedral.

What has caused homophobia to fall on hard times in this corner of America? Four factors:

The power of privacy:  Washington residents, and their ancestors, jettisoned rules and norms in coming West.  Privacy is an issue that resonates. Washingtonians winked at the bachelor lifestyle of their longtime (1944-80) U.S. Sen. Warren Magnuson.  Ditto the young brides of U.S. Supreme Court Justice William O. Douglas. Maggie was challenged in 1956 by GOP Gov. Arthur Langlie, a man of cloying public piety. The senator brought down the house at a business luncheon, declaring: “If you elect this fine man, you’ll lose him next Easter.”

Washington voted in 1970 to legalize abortion, three years ahead of the Supreme Court’s Roe vs. Wade ruling.  Voters responded to a reality of the times, that wealthy women had no difficulty terminating pregnancies while back alley abortions were killing people. The gay-lesbian cause would likewise benefit from a feeling that the state’s place is not in the bedroom.

Persistence and patience:  Starting with the state’s first gay lawmaker, Rep. (later Sen.) Cal Anderson, LGBTQ advocates took a deliberate, incrementalist approach, much of it deployed by Anderson’s legislative successor, future Seattle Mayor Ed Murray. Civil rights protections were followed by anti-bullying laws. Washington was the first state in the nation to vote for civil unions, and in 2012 one of the first three (with Maine and Maryland) where voters legalized same-sex marriage.

At just past midnight, a month after that election, Judge Yu, then on King County Superior Court, performed the first marriage ceremony. Couples lined up at Seattle City Hall as judges performed nonstop ceremonies.  A mass wedding was held that night at Seattle First Baptist Church.

Gay as normal folk:  Washington gets little credit and coverage in books on the gay marriage breakthrough by East Coast LGBTQ nabobs. But strategy was tailored to the state. In the winter of 2011, as the Legislature prepared to vote on marriage equality, about 40 people gathered at a Methodist church in Gig Harbor. The pitch from State Rep. (now House Speaker) Laurie Jinkins was to emphasize LGBT folk as part of normal life, from coworkers to “confirmed bachelor” aunts and uncles.

The tactic was deployed outside of Seattle.  At a memorable meeting at Bayview on Whidbey Island, State Sen. Mary Margaret Haugen, D-Camano, listened to constituents talk of commitment, love, and the desire to make it legal.  She cast a key vote for marriage equality. (The religious right set out to defeat her and scored a rare victory that fall.)

Business comes aboard:  A half century ago, Seattle Magazine lost advertisers when a its cover subject was identified as a homosexual. No more. At a recent Human Rights Campaign dinner, a giant screen flashed the identities of corporate sponsors, including Microsoft, Starbucks, Amazon, and R.E.I. along with major Seattle law firms.

Airlines have discovered that same sex couples have disposable income and like to travel.  Delta Airlines became a major Pride Parade sponsor and fielded a boisterous contingent of marchers.  Nyhus has proudly posted the picture of an Alaska Airlines jet decorated with rainbow colors and the message: “Fly with Pride.”

The Dorian Group, formed in the mid-1970’s, was Seattle’s first gay-and-lesbian business lunch group. Republican U.S. Rep. Joel Pritchard was guest speaker when the Dorian Group decided to come out of the closet.  Nowadays, the Greater Seattle Business Association functions as an LGBTQ chamber of commerce.  It was at a GSBA dinner that Sen. Patty Murray, D-Wash., delivered a mea culpa for voting in favor of the Defense of Marriage Act and pledged herself to support its repeal.

Despite these feuds, Gay Seattle is flourishing. Market research figures from Nielsen Holdings, released last fall, found that more than 75,000 LGBTQ adults live in Zip codes wholly or partially in Seattle, or 10.7 percent of the Emerald City’s adult population, exactly the same percentage as San Francisco. Nielsen estimated LGTQ population in King, Pierce, and Snohomish Counties at 173,000 adults or 5.5 percent.  The Seattle/Tacoma metropolitan area ranks third behind the Bay Area and Greater Boston,

Hence, we see Gov. Jay Inslee raising the Pride flag over the State Capitol.  The flag has for years flown over the Space Needle for Pride Parade.  It decorates local banks and churches as well as restaurants and coffee houses.

We’ve come a long ways from that long-ago Dorian Group luncheon with Pritchard. At that occasion, at least half those present chose to turn their faces away from a Seattle Post-Intelligencer photographer.

Joel Connelly
I worked for Seattle Post-Intelligencer from 1973 until it ceased print publication in 2009, and SeattlePI.com from 2009 to 6/30/2020. During that time, I wrote about 9 presidential races, 11 Canadian and British Columbia elections‎, four doomed WPPSS nuclear plants, six Washington wilderness battles, creation of two national Monuments (Hanford Reach and San Juan Islands), a 104 million acre Alaska Lands Act, plus the Columbia Gorge National Scenic Area.
Previous article
Critical Thinking: American History Through a Lens of Race and How it Shapes our Future
Next article
Saving the Seabed… Or Exploiting It?