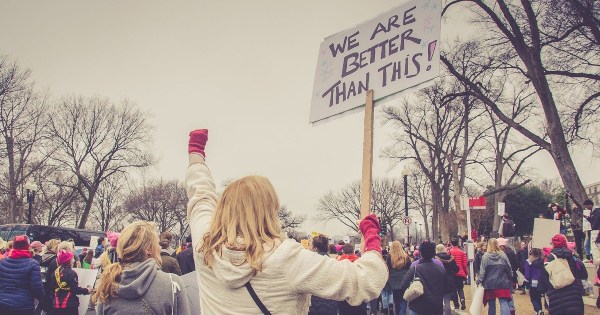 All across the country, including Seattle, mayors are announcing they won’t seek a new term. They are besieged, worn out by COVID-politics, threatened with violence, attacked by Trump, at war with the city council. Among the cities with departing mayors: Seattle, Atlanta, Fort Worth, Topeka, Pensacola, and fully one-fifth of Massachusetts’ mayors.

As they go, a lot of experience departs with them. As new mayors come in, often outsiders in defiance of their unpopular predecessor, they must learn on the job and unwind previous programs. The high turnover makes it likely that the new mayor will also depart before creating lasting change.

The Politico article that traces this turnover quotes former Columbus, Ohio mayor Michael Coleman, who was mayor from 1999-2016: “The mayor’s job is already the most difficult job in government, except for maybe the president of the United States,” Coleman said in an interview. “And life as a mayor is more challenging now than it has ever been.”

Coleman had been mayor for four terms, and long-serving mayors are often the keys to municipal progress. Seattle used to have mayors that served an almost-automatic two terms. Wes Uhlman served two, Charley Royer served three, and Norm Rice served two. Since Rice, who left office in 1998, we’ve had four of the past five mayors serve only one term (Paul Schell, Mike McGinn, Ed Murray, and Jenny Durkan), the exception being Greg Nickels’ two terms.

One way of mitigating this stop-and-start governance is for the departing mayor to have a strong bench and a chosen successor. But in Seattle, all the mayors since Uhlman (mayor from 1969-77) has come into office as a sharp critic of the previous occupant.

Maybe this oscillation is owing to the dispersed power of Seattle’s strong council/weak mayor system. Maybe it’s Seattle’s ongoing identity crisis, or its boom-and-bust economy. By contrast, cities such as Indianapolis and Columbus make dramatic strides when they have an effective mayor with longevity and the ability to rally labor and business to civic crusades.