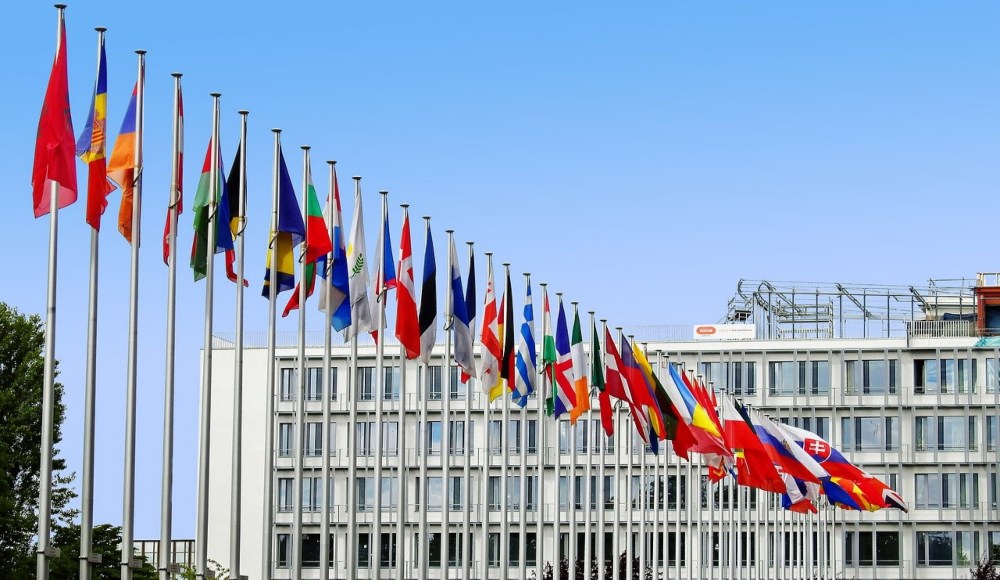 After months of White House leaks about the new administration’s picks for high-profile ambassadorships, President Joe Biden has announced political appointees for Mexico, Israel and NATO and agreed with Russian President Vladimir Putin to return their exiled top envoys to their respective embassies.

A key result of the Biden-Putin summit in Geneva, Switzerland, on Wednesday was an agreement to end the diplomatic standoff that ensued after the United States accused Russia of harboring cyber-criminals hacking into critical U.S. infrastructure. Moscow recalled Russian Ambassador to the United States Anatoly Antonov three months ago and advised U.S. Ambassador to Russia John J. Sullivan to return to Washington for “consultations.”

Neither Putin nor Biden gave a firm date for Antonov and Sullivan to resume their posts but indicated it was a priority after their three-hour meeting both described as a constructive start toward improving relations now at a post-Cold War low.

Biden on Tuesday unveiled nine overseas appointments, including three senior officials from the Obama administration and the heartwarming choice of hero pilot Chesley “Sully” Sullenberger of “Miracle on the Hudson” fame to serve as U.S. representative at the International Civil Aviation Organization in Montreal.

Former Interior Secretary Ken Salazar is Biden’s nominee for ambassador to Mexico, where the top post has been vacant since Inauguration Day. With border and migration issues front and center since Donald Trump’s election defeat, Biden’s choice of an already vetted senior government appointee is likely aimed at swift Senate confirmation.

Thomas Nides, a former deputy secretary of state under President Barack Obama, has long been rumored to be Biden’s choice for ambassador to Israel. With a new governing coalition in power in Israel as of Sunday, Nides, currently a vice chairman at Morgan Stanley, is expected to have better opportunities to improve U.S.-Israeli relations now that the combative Benjamin Netanyahu is no longer prime minister.

No official word yet on rumors, speculation and leaks that Biden wants veteran diplomat and former Undersecretary of State Nicholas Burns in the all-important post of U.S. ambassador to China. Burns has served presidents of both political parties in high-profile posts, including stints as ambassador to NATO and State Department spokesman.

Former Chicago mayor and Obama chief of staff Raum Emanuel has been offered the job of ambassador to Japan, NBC News reported last month with attribution to an unnamed White House source. There was no mention of that nomination on Tuesday, likely due to ongoing vetting of the president’s preferred candidates to avoid contentious confirmation hearings in the closely divided Senate.

Los Angeles Mayor Eric Garcetti has also been named as Biden’s choice for ambassador to India and has made no effort to deny the unofficial reports. The Los Angeles Times confirmed with the White House more than a month ago that Garcetti was “on the short list” for the New Delhi post.

In other media speculation on forthcoming diplomatic appointments, former Sen. Claire McCaskill is said to be under consideration for a prime posting in Western Europe, Axios reported two weeks ago, citing administration insiders. Also likely headed for the Continent is Cindy McCain, who would be Biden’s first appointment of a Republican to high office. The widow of Biden’s late colleague and cross-aisle friend, Sen. John McCain, is reportedly the president’s nominee as ambassador to the U.N. World Food Program in Rome. Biden is also said to be considering former Sen. Jeff Flake, an Arizona Republican, for an ambassadorship.

In addition to the announced nominations of Sullenberger and the envoys for Israel, Mexico and NATO, a fifth political appointee named Tuesday was Cynthia Ann Telles, a UCLA clinical professor of psychiatry and fluent Spanish speaker to serve as ambassador to Costa Rica.

Biden vowed early in his administration to return the diplomatic corps to experienced professionals and elevate more career Foreign Service officers to coveted posts in Europe. The slow rollout of his diplomatic picks may be in part caused by his stated commitment to a more diverse image of the United States abroad.

Four of the nine nominations announced Tuesday, while Biden was wrapping up his first foreign trip as head of state, propose to elevate career government officials. They are:

Biden named veteran diplomat Linda Thomas-Greenfield as U.S. Ambassador to the United Nations soon after his election victory and succeeded in getting Blinken confirmed as secretary of state shortly after his inauguration.

The White House appointed former presidential contender John Kerry to a new climate ambassador post in November and announced about a dozen lower-tier envoys in February and April. But the vast majority of nearly 200 open ambassadorships at the end of Trump’s term remain unfilled nearly five months after Biden’s inauguration.

Carol J Williams
Carol J. Williams is a retired foreign correspondent with 30 years' reporting abroad for the Los Angeles Times and Associated Press. She has reported from more than 80 countries, with a focus on USSR/Russia and Eastern Europe.
Previous article
Your Democracy Vouchers in Action: Seattle Mayor’s Race
Next article
Joe Biden’s Excellent Week: America Back on the World Stage