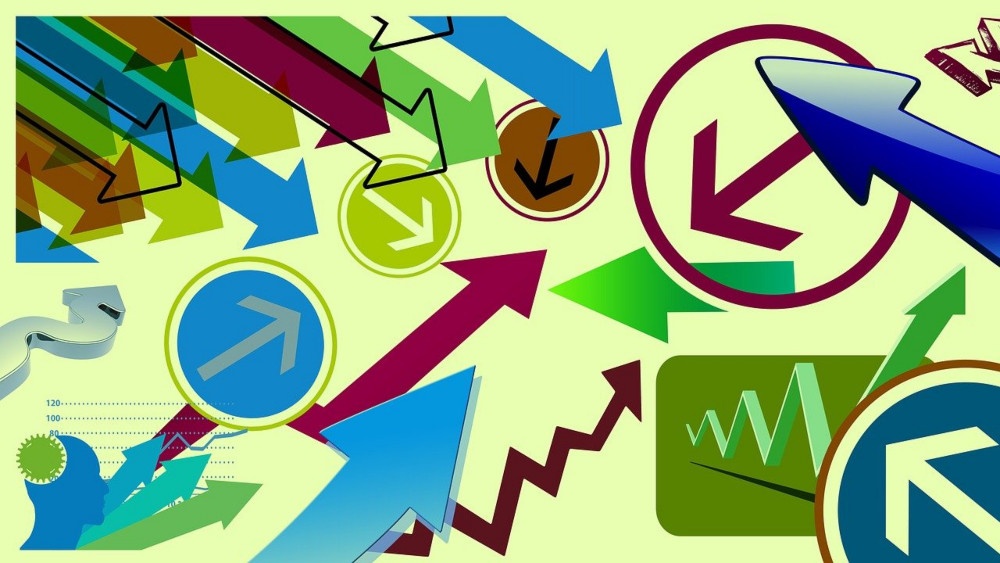 What the latest Polls say about the Mayor’s Race

Political polling at this stage of the Seattle mayor’s race is unreliable for two reasons. It’s early in the contest (though the primary is only 9 weeks away), so the more famous names tend to rank better. Secondly, it’s easy to game the polling as a way to impress media, donors, and endorsers. It looks like there is an early showdown between Jessyn Farrell and Lorena Gonzalez, who each have some dueling poll numbers and are competing for many of the same votes.

The first poll was done for Gonzalez, the current president of the city council and a well-known, widely supported political figure. The polling was done by a D.C. firm, GQR, and it was in the field March 23-28, two months ago, right around the time (March 16) when Bruce Harrell, a former city councilmember, announced his entry into the race, likely as a front-runner. The polling of 400 likely primary voters showed Harrell and Gonzalez virtually tied in name ID and in initial “likely to support” (Harrell, 20, Gonzalez, 19).

[Editor’s Note: The following paragraph has been modified to correct poll information]

The net favorables were tested with these scores (favorable/unfavorable): Gonzalez, 37/21, Harrell, 34/12, Echohawk, 20/7, Farrell, 18/6.  The poll also asked voters who they would support as of today, and then asked that question again the participants heard biographical information. The numbers here were Gonzalez 19 to 31; Harrell 20 to 26, Echohawk 9 to 14, and Farrell, 6 to 7.

There are two important caveats in this Gonzalez poll. It was done quite a while ago, before much publicity. And of course those biographical descriptions could make a huge difference. (I asked the Gonzalez camp to show me the biographies, and they declined.) Obviously the nature of these biographies is a big caveat. Given the very low esteem voters have for the city council, how much stress was put on the fact that Gonzalez is president of the council? But the poll does show, caveats aside, that Gonzalez’s main rivals for left-leaning voters, Echohawk and Farrell, have lots of ground to make up and are likely to divide that vote too evenly. (Casey Sixkiller, a late entry and more in the moderate lane, was not included in the polling.)

The Farrell camp did much more recent polling, May 10-16. There are some similarities: undecideds are about 40 percent; Harrell is the front runner at 23 percent. The big difference is Gonzalez’s showing (11 percent). Also Echohawk and Farrell, tied at 7 percent, are a close third. Sixkiller, possibly reflecting the famous family name (Dad was a star Husky quarterback), scored a 5. The Farrell camp gloats about the modest Gonzalez score, which may register the council negativity, since Gonzalez was enmeshed in budget battles around the time of the poll.

The consensus among these and other polls is that the leading candidates have fairly high unfavorables (21 for Gonzalez in her poll, 12 for Harrell), as you would expect from their city council connections. Also, Echohawk, former head of the Chief Seattle Club, serving Indian homelessness, and Farrell, a former state legislator who ran for mayor in 2017 (coming in fourth), will need to carve away votes from Gonzalez and each other if they expect to survive the primary. The four leading contenders have ample funds raised (Echohawk, $375,000, Gonzalez, $273,000, Harrell, $148,000, and Farrell, $103,000). The surprise is the longshot newcomer Andrew Houston, who has raised $320,000 and who used paid solicitors to really rake in Democracy Vouchers.

David Brewster
David Brewster, a founding member of Post Alley, has a long career in publishing, having founded Seattle Weekly, Sasquatch Books, and Crosscut.com. His civic ventures have been Town Hall Seattle and FolioSeattle.
Previous article
At Long Last, Sea-Tac’s updated North Terminal Emerges
Next article
Amy Klobuchar: Why we need new Anti-Monopoly Laws (and to enforce them)