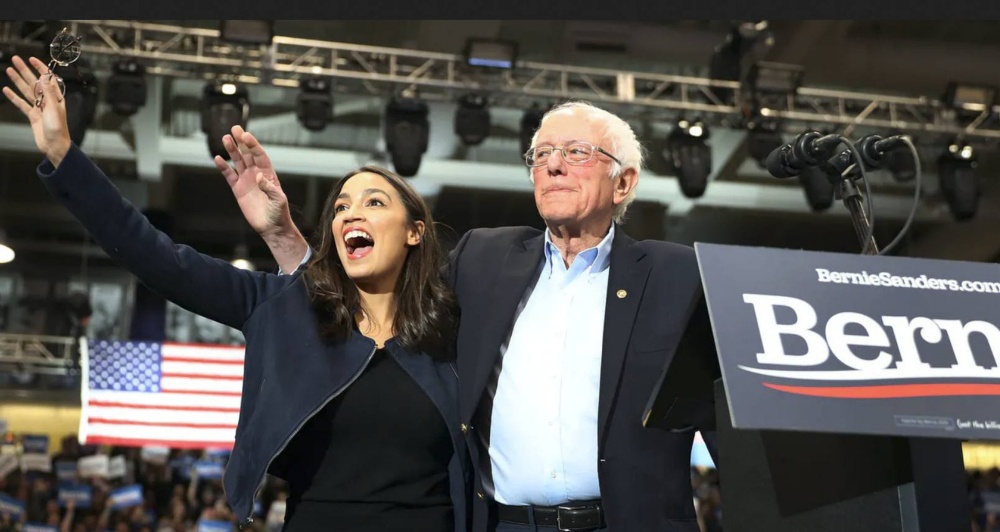 Ed: — The following story by an American historian traces the up-and-down history of American Socialism. Seattle readers may wonder at the omission of Seattle City Councilwoman Kshama Sawant. Sawant is a declared socialist but is a member of Socialist Alternative, a London-based Trotskyite group that is split off from and considerably smaller than Democratic Socialists of America, though the groups in Seattle last year formed a political alliance.

The leftist Democratic Socialists of America, which helped congressional star Alexandria Ocasio-Cortez get elected in 2018, looks to be a big political player again in New York City’s 2021 municipal elections. The group has not yet endorsed anyone for mayor – the top prize in New York’s June 22 Democratic primaries. But all 51 city council seats are up for grabs this year, and the DSA has members running for six of them – including Queens public defender Tiffany Cabán and Brooklyn tenant activist Michael Hollingsworth.

With two state senators and five representatives out of 213 lawmakers, the New York State Legislature already has the country’s largest DSA legislative caucus. These Democrats share a leftist platform that includes guaranteeing housing as a human right and ending mass incarceration. The DSA has upended local politics in this Democratic stronghold, and its wins extend well beyond New York – into Virginia, Nevada, and beyond. How did socialism jump from the fringes of American politics into its very center?

The DSA’s roots trace back to the Socialist Party of America, which was formed in New York in 1901 to promote such issues as establishing an eight-hour workday and public ownership of utilities like water and electricity.

Writer Upton Sinclair, Christian theologian Reinhold Niebuhr, and Planned Parenthood founder Margaret Sanger were prominent early members. But many early American socialists were Jews and Eastern European immigrants – groups that were considered well outside mainstream “white” society at the time. My research as a historian of American socialists finds that early 20th-century socialists found electoral success by running candidates who represented the economic and racial diversity of their communities and championed the issues that mattered to working-class, immigrant constituencies.

In 1918 – the heyday of New York’s socialist caucus, when socialists held 10 of 121 seats in the State House – socialist politicians were teachers, settlement house lawyers, and union leaders. They proposed New York’s first birth control bill, allowing advocates to give women educational pamphlets about contraception, and put forward programs to create old-age insurance and rent control. The Socialist Party began losing members to the growing Communist Party in the 1930s. By the mid-20th century, it had responded to Americans’ growing anticommunism with a rightward turn. In 1972, party leaders actually renamed the party the Social Democrats, USA because so many people associated the word “socialist” with America’s great antagonist, the Soviet Union.

The DSA, past and present

Disillusioned, the activist and Marxist professor Michael Harrington left the organization. In 1973 he formed the Democratic Socialist Organizing Committee, which later merged with another leftist group, the New American Movement, to form the Democratic Socialists of America. Unlike the Socialist Party of America, which was a registered political party and ran candidates on its own ticket, the DSA is a political group. Harrington wanted to create the “left wing of the possible” within the Democratic Party.

For four decades, DSA members have mostly run in Democratic primaries, attempting to push the party leftward – on the Iraq War and NAFTA, for example – while endorsing Democratic presidential nominees from Walter Mondale to Barack Obama. It had some early local successes. From the 1980s to the early 2000s, DSA members were elected to city councils nationwide and won mayoral races in liberal college towns like Berkeley, California; Ithaca, New York; and Burlington, Vermont, where the openly socialist politician Bernie Sanders was mayor from 1981 to 1989.

The DSA’s electoral strategies also changed after 2016, partly due to the influx of new members and partly in frustration with mainstream Democratic candidates. In Democratic primaries across the country, DSA candidates ran to replace older, centrist, white incumbents with young leftists who promised to fight for “Medicare for all” and to “hold elected officials accountable.” It was a winning strategy for the Trump era. Since 2016, DSA-backed candidates have won district attorney races from Philadelphia to Travis County, Texas, and hold four seats in Congress. Forty DSA members sit in 21 state legislatures. DSA members hold five of Chicago’s 50 city council seats.

The professional backgrounds of today’s DSA legislators resemble those of their forebears. New York State Sen. Jabari Brisport, elected in 2020, was a teacher and tenant organizer. New York State Rep. Phara Souffrant Forrest was previously a tenant organizer and nurse. The DSA’s legislative proposals – rent control, free college, and reproductive rights – are classic socialist issues, updated for the 21st century. The Democratic Party has now embraced many of these proposals, although moderates including West Virginia Sen. Joe Manchin have not.

As in the past, the DSA tends to back candidates from marginalized groups – whether African American, Caribbean, South American or South Asian – who reflect the racial makeup of the neighborhoods they represent.

The DSA has also been accused of having a “race problem.” Despite running primarily candidates of color, the organization’s leadership is largely white and male. Some DSA members say the group silences the concerns and voices of people of color. After new groups arose within the DSA to recruit more Black leaders, the DSA’s national committee announced in February 2021 that it would start an initiative to better attract, mentor, and retain people of color.

In the 20th century, American socialism cracked under the weight of infighting and social change. Can the modern DSA survive its 21st-century challenges? Its next test is in New York City on June 22, as well as the Recall Sawant ballot measure in Seattle. 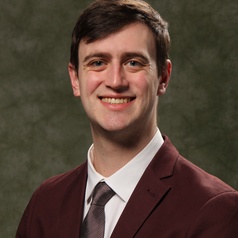 Joshua Kluever
Joshua Kluever is a PhD candidate in American history at Binghamton University of the New York University system. This article first appeared in TheConversation.com.
Previous article
Humiliation to Triumph: The Japanese-American Heroes of WWII
Next article
De-streaming the art of film