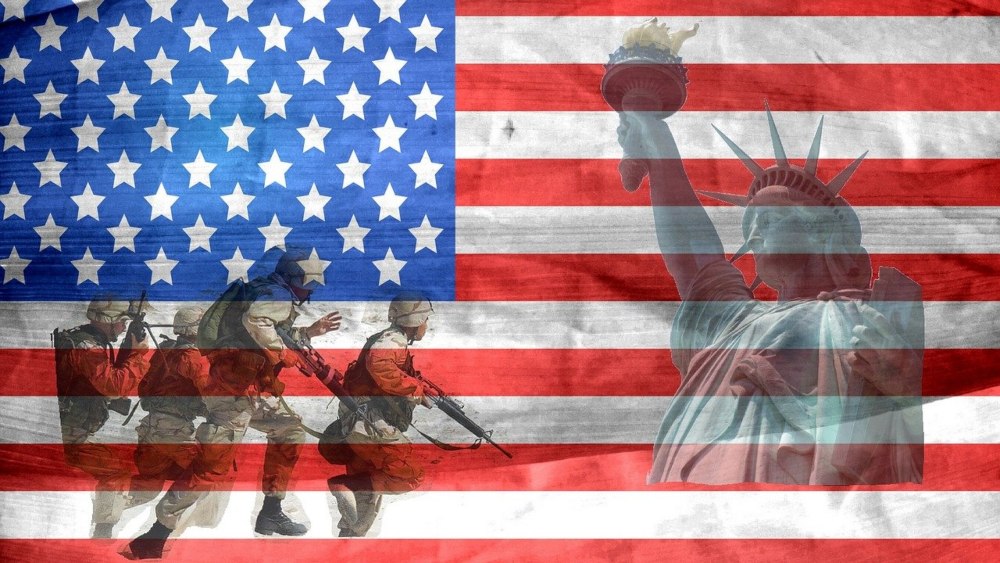 Fortunately, we get what we pay for–a potent, high performing and stunningly successful military. Only a nitpicker would mention the one small blemish on an otherwise spotless record: our military won just one of the last five wars they fought.

Consider the political fireworks if another federal agency were spending one-fifteenth of this amount and succeeding only one-fifth of the time, or in baseball terms, batting .200, right at the Mendoza line.

Senators would decry bloated, inefficient bureaucracy and demand resignations. Congressional committees would hold hearings to expose agency waste, fraud and incompetence, and then halve the appropriations.  Presidential aspirants would release detailed plans to restructure, break up, or reform the agency. Democrats would call for “defunding, deaccessioning, and decapitation.” Progressives would insist the Agency be shut down and its mission assigned to community groups and social workers. Republicans would highlight one more proof that government cannot do anything right, while repeating, “Government is not the solution to our problem; government is the problem.”

However, the U.S Military is our most respected institution in the nation with 72% of Americans having  a “great deal” or “quite a lot” of confidence in our armed forces. In contrast, Congress scores 13%. Attacking an institution with an approval rating more than five times higher than their own flouts the two cardinal rules of politics:

Rule Number One: Get reelected.
Rule Number Two: Let nothing interfere with rule number one.

Therefore, politicians stampede to praise, support and identify with our military.

“General, thank you for appearing before this committee. I deeply respect our great American military and the competence, selflessness, bravery, and discipline of those who serve. My greatest regret in life is that the limited plantar flexion of my left foot robbed me of the privilege serving in the military.

“General, the other party makes insinuations that our heroic military has won only one of the last five wars it fought. This is fake news!. Have they forgotten our glorious victory in Grenada? General, if we failed to win a war, is it not solely because my friends in the other party choose to fight the wrong war, in the wrong place, at the wrong time?

“General, I think you will agree with me that America would have every war it fought were it not for political interference and other traitorous actions of the other party. Let me give you an example. Seattle is the bluest city in one of our bluest states. Yet these left-wing so-called progressives insist the Blue Angels perform an annual flyover. We would have been victorious had the Blue Angels flown missions in Vietnam instead of entertaining Trotskyites in Seattle. Ho Chi Mihm would have shit his pants once he saw the Blue Angels flying in perfect formation over Hanoi rather than Leschi.

“General. I know we can count on you and our courageous, patriotic soldiers to do their part, if we do our part. So, I pledge to you that I will do everything in my power to give the military the three things it needs most—corporate tax cuts, border walls, and an absolute ban on transgender athletes.”

Steve Clifford
Steve Clifford, the former CEO of KING Broadcasting, has written humor for Crosscut.com and the Huffington Post. He is the author of "The CEO Pay Machine."
Previous article
Fast Responders: What the World’s COVID Response teaches us about Climate Change
Next article
Dreaming of International Travel this Summer? There’s a Catch