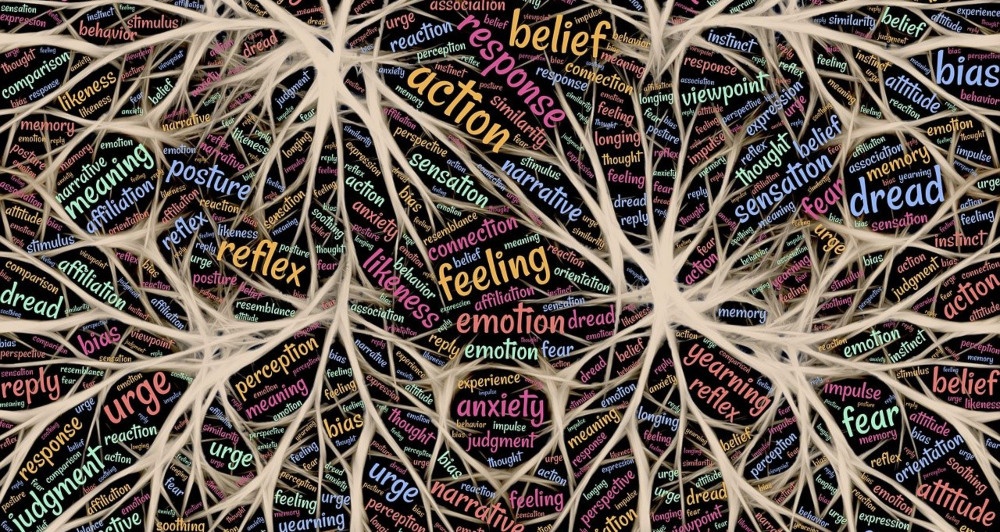 The Classics and our need for Ambiguity

I was interested to see 1) that Howard University is shutting down its Classics Department and 2) that Cornel West lodged a strong protest against Howard’s move in the pages of The Washington Post.

Cornel West can hardly be accused of complicity with a Westernist or imperialist mindset. As a public theologian, he has been front and center for decades in the battles for social and racial justice. So his case against Howard’s move, as well as other dismissals of the best of the west’s intellectual tradition, deserves attention. Here’s West:

“Academia’s continual campaign to disregard or neglect the classics is a sign of spiritual decay, moral decline and a deep intellectual narrowness running amok in American culture. Those who commit this terrible act treat Western civilization as either irrelevant and not worthy of prioritization or as harmful and worthy only of condemnation.

“Sadly, in our culture’s conception, the crimes of the West have become so central that it’s hard to keep track of the best of the West. We must be vigilant and draw the distinction between Western civilization and philosophy on the one hand, and Western crimes on the other. The crimes spring from certain philosophies and certain aspects of the civilization, not all of them.”

There’s a bigger issue at stake here, one which West raises. What we call “education” devolves, increasingly, into “schooling.” This is an example of a virtue pushed so far as to become a vice. That virtue is American pragmatism, which holds theory and ideals in tension with reality and the facts on the ground. A good thing. In its excessive and debased form, this virtue devolves into subjecting everything to the test of immediate relevance and practical or economic value.

Remember those old late night ads about some new miracle gadget (just $9.95 if you act now!) that would slice and dice everything imaginable and clean up the kitchen afterwords and then make the bed? It’s as if education has to be immediately useful to get a job, to slice and dice whatever, or create a new app. Otherwise, forget it. More from West:

“Howard University is not removing its classics department in isolation. This is the result of a massive failure across the nation in ‘schooling,’ which is now nothing more than the acquisition of skills, the acquisition of labels and the acquisition of jargon. Schooling is not education. Education draws out the uniqueness of people to be all that they can be in the light of their irreducible singularity. It is the maturation and cultivation of spiritually intact and morally equipped human beings.”

That next to last sentence is a hum-dinger. “Education draws out the uniqueness of people to be all that they can be in the light of their irreducible singularity.” It is also a gauntlet thrown down to identity politics and its philosophical foundations in “Critical Race Theory.” Both reduce the individual to their group identification.

Several months back I shared a bit about an event at my alma mater, Willamette University. The event was the induction of our 1968-69 soccer team into the University’s Athletics Hall of Fame. Prior to the on-line induction ceremony members of the team met virtually in a Zoom session. Several members of the squad made it a point to express their gratitude for the education they had received at Willamette.

Our education there met the criteria West, here, cites for in a worthy education.

“Students must be challenged: Can they face texts from the greatest thinkers that force them to radically call into question their presuppositions? Can they come to terms with the antecedent conditions and circumstances they live in but didn’t create? Can they confront the fact that human existence is not easily divided into good and evil, but filled with complexity, nuance and ambiguity?”

We seem now to be in a time when fewer people are willing to consider life’s complexity, and to the truth that “human existence is not easily divided into good and evil, but filled with complexity, nuance and ambiguity.”

That is a worrisome trend.

Anthony B. Robinsonhttps://www.anthonybrobinson.com/
Tony is a writer, teacher, speaker and ordained minister (United Church of Christ). He served as Senior Minister of Seattle’s Plymouth Congregational Church for fourteen years. His newest book is Useful Wisdom: Letters to Young (and not so young) Ministers. He divides his time between Seattle and a cabin in Wallowa County of northeastern Oregon. If you’d like to know more or receive his regular blogs in your email, go to his site listed above to sign-up.
Previous article
The Invisible Gardener Who Shaped Seattle Parks
Next article
Which Relationships Survived the Pandemic and Which Didn’t?