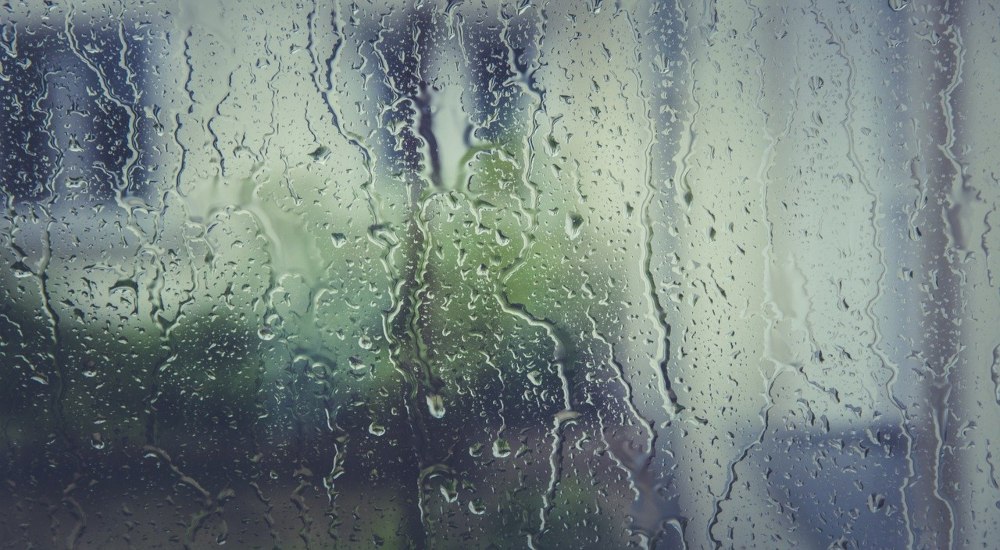 There is a deep line forming between my eyebrows. It’s not centered; it’s closer to my right eyebrow and it’s about an inch wide. I have always known it’s there. Last week it became more prominent as I was reading about the disappearance of Sarah Everard.

The details are: Sarah was 33, from South London, white, and walking home after a night out with her friends when she disappeared. After a week had gone by, people feared the worst. What I hate most, but at this point I have found almost instinctual, is how obsessed I become with these stories. How I read all the articles. I look for all the details as though I’m trying to learn from her mistakes.

Why do I have to do that? Why do I live in a world where people (mostly men) can’t keep their hands to themselves? Why do we get followed? Why do men think they can take our hands, our bodies, our breath? Why am I walking target?

Sarah is getting a lot of press mostly because she is white. But she’s also newsworthy because her disappearance is tragic. BIPOC and trans women go missing all the time. Their disappearance should be met with just as much rage and attention.

We are all part of a collective, a community that keeps getting taken.

The monster who killed Sarah was a police officer. So honestly, tell me, if something was to happen to me, who should I call? Who am I supposed to trust?

Because in our own backyard, police officers make a white man, who murdered eight innocent people in Atlanta, six of them Asian women, seem sympathetic. He is a terrorist yet his race excuses him. The police gave him a stage to tell the world, “If you’re a white and you’re having a bad day, it’s okay to do this. It’s okay to kill other people’s mothers. It’s okay to take it out on anyone. It’s okay to take what you want.”
This shit pisses me off. This shit breaks my heart. This makes me think I should have got a bigger dog. This shit makes me think I should never leave my house.

Pepper spray, sharing my location with all my friends and family, keys between my fingers, scream “fire,” walk fast, walk faster between street lights, don’t go out at night, don’t go out in the day, don’t go out at all. Don’t go to work, don’t work at all. Pretend to be on the phone with someone, be on the phone with someone, travel in a pack, park in the direction of home, know how to run. Run. Just run, run, run, run.
This is what we are taught. But we are not the ones who need the lessons.

We are not the problem. 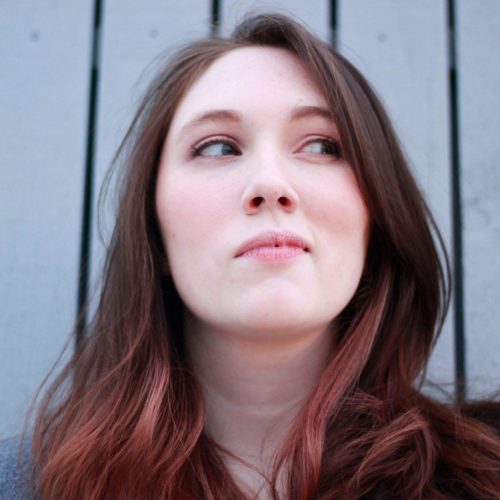