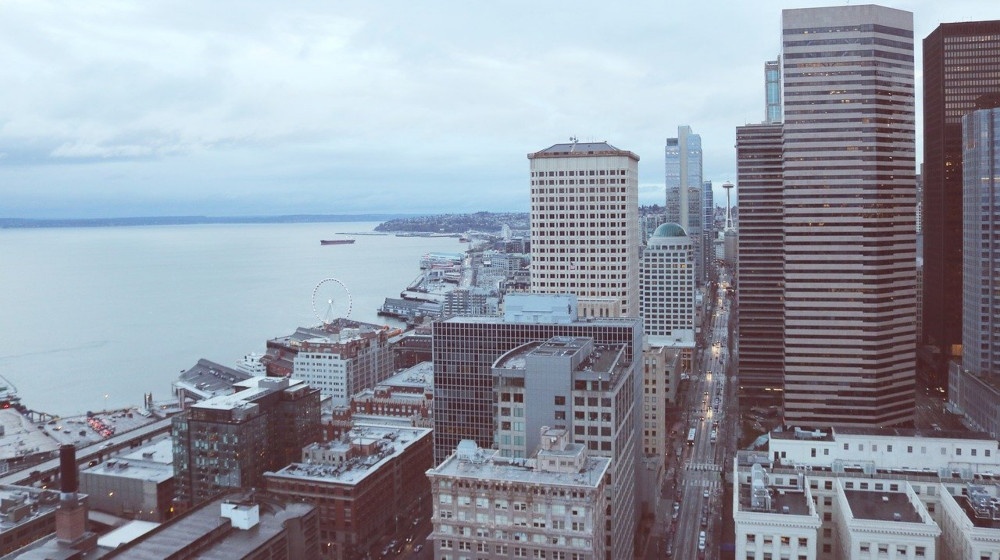 There will doubtless be lots of hedged promises to do something about Seattle’s ailing downtown by the candidates in this year’s municipal election. But, as Jon Talton observed in a Seattle Times essay over the weekend, there are hard choices to be made. Uh-oh.

I’ve got some suggestions floating around for this long climb-back (below), but first, four reasons for pessimism.

First is the by-district election system we now have, which means 7 of 9 city councilmembers snub downtown and its evil capitalists and smug condo-dwellers. Nor do the two at-large councilmembers (Lorena Gonzalez and Teresa Mosqueda) show any signs of modifying their social-justice agenda by, for instance, having more cops or moving out the sidewalk tents. Same for Andrew Lewis, the homelessness-focused councilmember whose district includes downtown.

Second, Seattle will have trouble convincing others that downtown is a good place to invest in, given its new national image for street protests, smashed windows, and booting out politicians and major companies. It needs a whole new narrative to displace the negative national story.

Third is the arrival of a serious rival, namely Bellevue and the Eastside. I sometimes think that the new face of Seattle’s downtown will be Bellevue, where the shops are open, the streets are clean, and folks are on the streets. People don’t really come out and say this in NiceTown, but Greater Bellevue Area Chamber of Commerce (along with University Village) is happily eating Seattle downtown’s lunch for retail and office buildings and residential towers.

Fourth, who exactly is going to make those hard choices that Talton mentions and make them stick? A mayor who wants to do so is unlikely to get elected or get the votes on the council. The Downtown Seattle Association is spread over several districts of the greater downtown and has to appease many powerful, conflicting, well-armed constituencies. There is no real downtown plan to reference, and the city has long resisted having an empowered city planner. (“Seattle doesn’t do plans. It does projects,” goes the famous motto of Jack McCullough, the super-lawyer who does the big commercial real estate deals.)  So our plan is not to plan but just to wait for the vaccines to bring back the boom times. Very risky.

These obstacles aside, what are some of the good ideas starting to peep up from the foxholes? Here’s a sampling:

David Brewster
David Brewster, a founding member of Post Alley, has a long career in publishing, having founded Seattle Weekly, Sasquatch Books, and Crosscut.com. His civic ventures have been Town Hall Seattle and FolioSeattle.
Previous article
Working with the Land: New In US, Centuries-in-the-Making in Italy
Next article
Demi-Semi-Literally: Who Pronounces the “t” in Often?