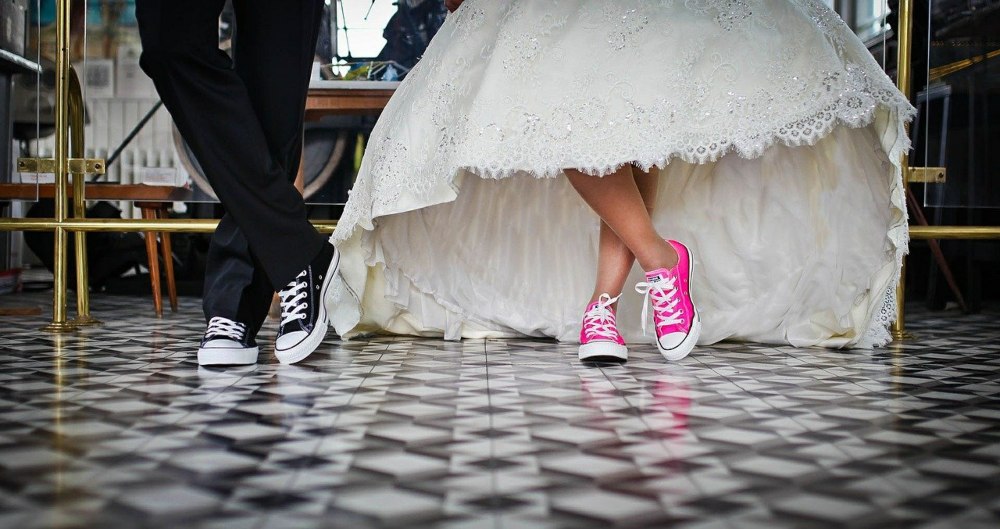 Why You Will Marry the Wrong Person. Agreed, So Then What?

Perhaps you recognize the headline as one of the most-read recent articles from The New York Times. Too good not to steal (don’t worry, titles cannot be copyrighted)! Recently, its author the philosopher, Alain de Botton, was interviewed by Krista Tippett for her program “On Being.”

It was actually a rebroadcast, reprised for the recent Valentine’s Day. The program is titled, “The True Hard Work of Love and Relationships.” I thought it was awesome, and encourage you to listen to the entire thing. For today, I want to excerpt from the interview, adding a few comments of my own along the way. As a minister I have some experience in counseling couples about to take the plunge.

Love Is a Skill. AdB writes: “Love is something we have to learn and we can make progress with, and that it’s not just an enthusiasm, it’s a skill. And it requires forbearance, generosity, imagination, and a million things besides. The course of true love is rocky and bumpy at the best of times, and the more generous we can be towards that flawed humanity, the better chance we’ll have of doing the true hard work of love.”

When performing weddings I would often say that love is more than a feeling, it is a commitment. But I prefer AdB’s description of it as a “skill.” While he too distances love from feelings alone — “it’s not just an enthusiasm” — by describing love as a skill he makes it something we can learn, and something we can get better at. I find that both wise and encouraging.

Be Generous. More from AdB: “So we have this ideal of what love is and then these very, very unhelpful narratives of love. And they’re everywhere. They’re in movies and songs — and we mustn’t blame songs and movies too much.

“But if you say to people, ‘Look, love is a painful, poignant, touching attempt by two flawed individuals to try and meet each other’s needs in situations of gross uncertainty and ignorance about who they are and who the other person is, but we’re going to do our best,’ that’s a much more generous starting point. So the acceptance of ourselves as flawed creatures seems to me what love really is. Love is at its most necessary when we are weak, when we feel incomplete, and we must show love to one another at those points. So we’ve got these two contrasting stories, and we get them muddled.”

AdB seems to have a doctrine of sin, referring often to us all as “flawed.” The romantic story of love has no room for that as the idea is that we find the “perfect” person for us, fall in love and live happily ever after. Notice that story ends with the “falling in love” part, which is really just the beginning.

de Botton: “I would argue that both genders want to change one another, and they both have an idea of who the lover “should” be. And I think a useful exercise that sometimes psychologists level at feuding couples is they say things like, ‘If you could accept that your partner would never change, how would you feel about that?’

Like Tippett, I think the Jewish mother was onto something. And I appreciate AdB’s emphasis that it really is hard for people “to be another way.” Very wise. Not impossible (with God all things are possible!) but not easy either.

To ride myself out of this column, here’s a song that seems to fit, one of our favorites. “True Love Travels on a Gravel Road,” by Nick Lowe (who like de Botton is British). Give it a listen.

Anthony B. Robinsonhttps://www.anthonybrobinson.com/
Tony is a writer, teacher, speaker and ordained minister (United Church of Christ). He served as Senior Minister of Seattle’s Plymouth Congregational Church for fourteen years. His newest book is Useful Wisdom: Letters to Young (and not so young) Ministers. He divides his time between Seattle and a cabin in Wallowa County of northeastern Oregon. If you’d like to know more or receive his regular blogs in your email, go to his site listed above to sign-up.
Previous article
Biden and Trudeau Agree to Rescue Porcupine Caribou Herd
Next article
Fixing the Mariners: Facing up to a Bad Case of Dry Rot