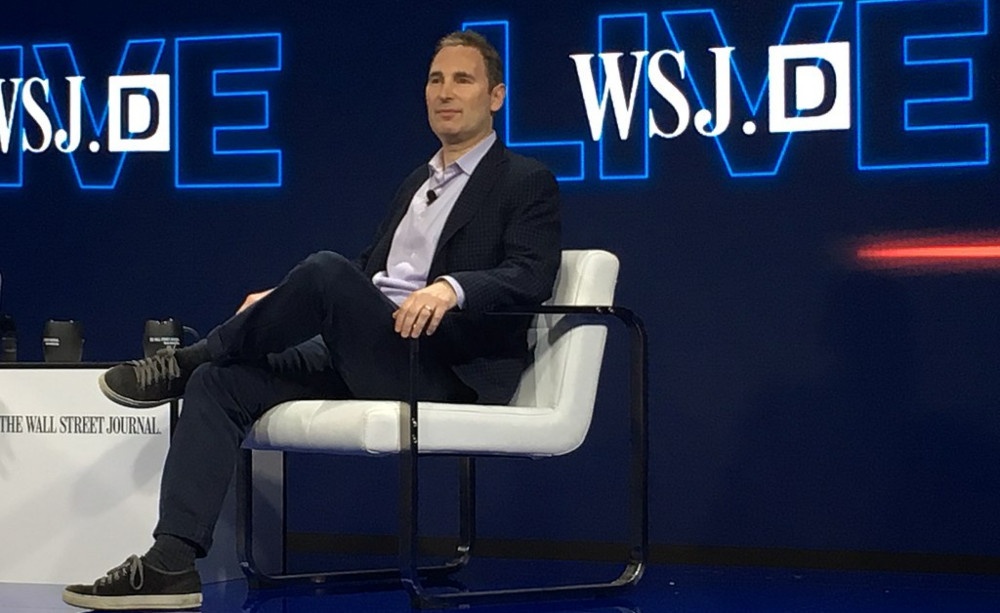 When Andy Jassy takes over as CEO of Amazon this summer, he won’t undertake major changes at the corporate giant. After all, Amazon sales last year grew an astounding 38 percent to $386 billion in revenues while employment climbed 50 percent to 1.3 million employees. What’s not to like?

Furthermore, the 53-year-old Jassy, who launched Amazon Web Services and built it into Amazon’s most profitable business, is a great admirer of Bezos’s management style. And, like his boss, Jassy is smart, tough and relentless in pursuing growth.

But Jassy is also different from Bezos in important ways. He is more progressive politically than his libertarian boss, and better attuned to the social change happening around him. As he confronts a range of new challenges, including the threat of federal antitrust actions that could put constraints on Amazon’s future growth, he will be under pressure to change, and may respond in new and different ways.

Jassy’s credentials to lead Amazon are not in doubt. He joined Amazon in 1997 fresh out of Harvard Business School, and was personally trained and nurtured by Bezos. Soon after Jassy joined Amazon, Bezos asked him to examine new product categories the company should enter. Jassy wrote the business plan for Amazon’s entry into the music business and led that effort.

Then, in 2002, as Jassy recalled at lunch with a small group of reporters and stock brokers at Seattle’s Metropolitan Grill in 2016, Bezos asked Jassy to shadow him for 18 months as a sort of “chief of staff” and problem solver. At that lunch, which I attended, Jassy was relaxed and candid and addressed questions straight on. According to Jassy, Bezos asked him, for example, to find out why Amazon’s effort to resell e-commerce technology it had developed for its own website was doing so poorly. Jassy concluded that Amazon’s technology offerings were too difficult for customers to stitch together. He presented a six-page plan to create a computer infrastructure service made up of interoperable building blocks that would allow companies to access computer services online without having to spend heavily on in-house computer systems.

To win new business, Jassy proposed a radically different pricing model based on how much computing capacity a customer used. The idea, he later told students at the University of Washington, was to give a single entrepreneur access to the same powerful computing resources available to a large corporation.

Amazon Web Services (AWS), which Jassy launched in 2006, proved attractive to fast-growing startups like Netflix and Dropbox, and demand exploded. Jassy, following in Bezos’s footsteps, hired smart people and empowered them to innovate. AWS has consequently added products and features at an astonishing rate, and now accounts for close to half of Amazon’s total profits.

Jassy is “the single person most responsible for creating the world of commercial cloud computing, where AWS now dominates Microsoft, Google, IBM, and others,” says Ed Lazowska, professor at the University of Washington’s Paul G. Allen School of Computer Science & Engineering. The cloud computing services market was worth $372 billion last year and is forecast to climb to $832 billion by 2025.

Bezos’s large shareholdings and his position as executive chairman will continue to give him enormous influence at the company. Bezos has expressed full confidence in Jassy, but it’s still unclear how much freedom he will have to make decisions that might depart from past practice.

One area in which Amazon does need stronger leadership is in addressing the perception that Amazon is not a socially responsible company. To be sure, Bezos has already taken some recent steps in that direction. He agreed to dedicate eight floors of a new headquarters building to Mary’s Place to house homeless families and launched an ambitious effort to have Amazon use 100 percent renewable energy by 2030 and to go carbon neutral by 2040. The company ordered a fleet of 100,000 electric vans it is now beginning to test.

However, Amazon has fought vigorously against employee efforts to unionize and many believe it has done too little to reduce injury rates at company warehouses. While Amazon, like Apple, ranks high in customer satisfaction, it ranks more poorly when it comes to social responsibility. That’s partly because of the company’s lack of transparency on such issues as its environmental record. But Amazon has also been plagued with stories of what appear to be predatory practices: copying and selling products whose designs are almost identical to those of smaller companies selling products on its website, for example, and skimming tips from delivery drivers.

Such charges, even if unfair, have made Amazon an easy target for Republicans and Democrats alike. Politicians are quick to accuse the company of monopoly power and to call for its break up. The company’s poor image may be one reason it has been accused of profiteering during the time of Covid even as it spent billions of dollars to protect its warehouse employees from contracting Covid and ramped up its capacity to provide the essential products needed for people who need to avoid going out.

Changing the public’s perception of Amazon won’t be easy, but it’s a challenges that Jassy may be more emotionally equipped to take on than many of Amazon’s other executives. While Bezos likes to talk about addressing climate change by moving polluting industries into space, an effort he hopes to take on with billions of dollars in investments in Blue Origin, his rocket company, Jassy’s response to controversy has tended to be more down to earth.

Some years ago, when AWS was criticized for selling facial recognition software to police departments that appeared to be biased against dark-skinned people, Jassy defended the effort, asking critics to wait and see whether police departments misused the technology. But amid the recent public uproar over police killings of blacks, Jassy took an unusually strong stance for an Amazon executive. He tweeted “If you don’t hold police depts accountable for murdering black people, we will never have justice and change, or be the country we aspire (and claim) to be.” The company also suspended sales of Amazon’s controversial facial recognition software, and called for national regulation on use of the software.

Amazon under Bezos has often been unsympathetic to the challenges Seattle faces as a region, tending to avoid civic engagement on many issues. In 2017, at an internal meeting, an employee asked Bezos what he thought about the $50 mbillion measure to improve public transit then being considered. Bezos responded, says a former Amazon employee, that with the rise of self-driving cars likely to address such transportation problems, public transit investments didn’t make sense. The company has also been confrontational on other issues such as the need for the city and county to impose new taxes to raise much-needed revenues.

Jassy, who lives on Capitol Hill, may look at the world a little differently from Bezos. Acquaintances say he is generous with his time. He serves on the board of Rainier Scholars, which offers scholarships to disadvantaged youth, and at Rainier Prep, a middle school that offers a path to college for underprivileged children. “Andy cares about Seattle, about how we can do more in our local region,” says Sujal Patel, who sold Isilon, the company he founded, for $2.25 billion in 2010, and who is now CEO of Nautilus Biotechnology. “He has spent a tremendous amount of time and energy” improving educational access in the area, says Patel. He says Jassy recruited Patel to the board of Rainier Scholars as well as other major donors.

Jassy’s also liberal politically. Towards the end of the 2016 meeting at the Metropolitan Grill, someone asked Jassy who he planned to vote for in the upcoming election. Jassy raised some eyebrows when he answered, “Bernie Sanders.”

There are limits to what Jassy can do. But anything he can do to use the company’s power to improve its impact on society will help advance the goal that the enormous company has always insisted is its most important — keeping customers satisfied. 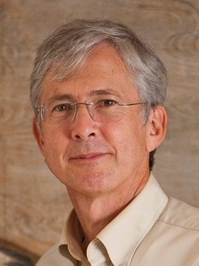