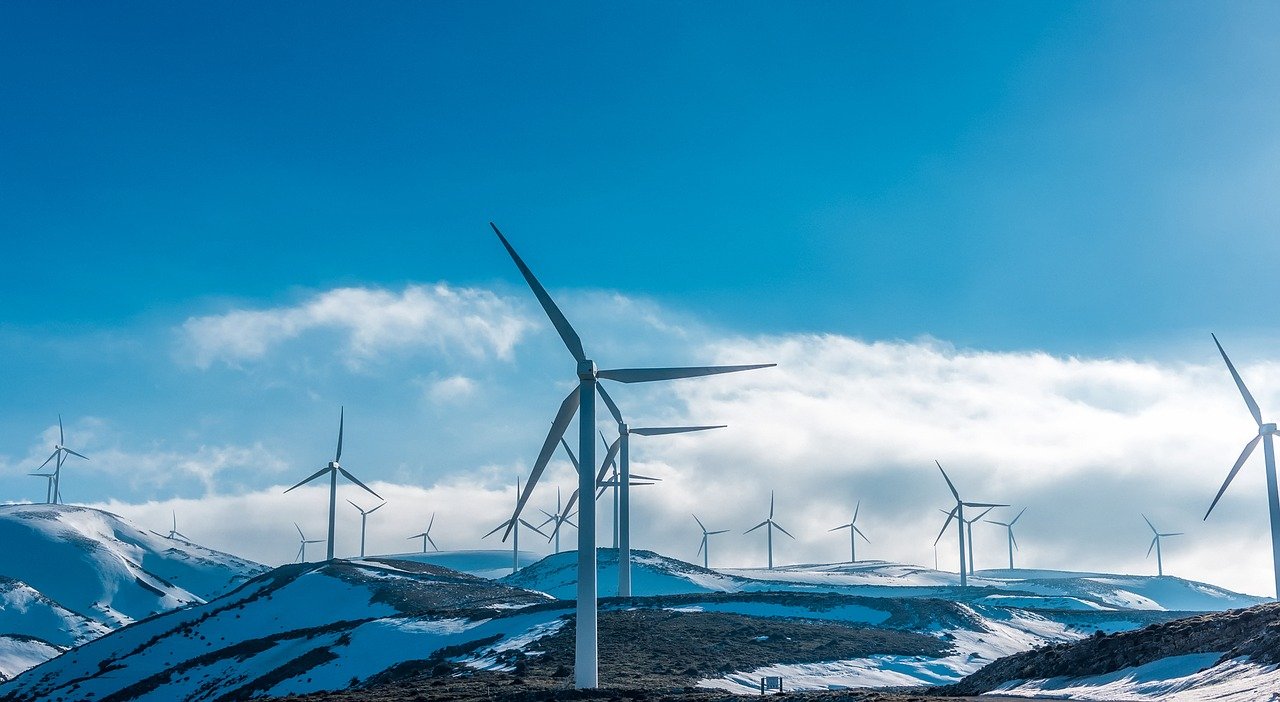 Shock and Awe: The Greening of Joe Biden

Joe Biden was given a “D-minus” a year ago when left-leaning green groups graded environment and climate proposals offered up by Democratic presidential candidates.  The grading was done on a curve to give Bernie Sanders the only “A.”

A year later, even the everybody-is-a-sellout-but-us folks are singing the praises of our new president.  Call it shock and awe, or a tsunami of executive orders — Biden has turned U.S. climate and conservation policy 180 degrees during the first two weeks of his administration.

The United States is rejoining the Paris Climate Agreement.  The Keystone XL Pipeline was canceled. Climate action has been defined as a matter of urgent national security, after its removal in 2017 by the Trump Administration.  The federal government is committed on a transition to an electrical vehicle fleet. The 11th hour, 59th minute Arctic Wildlife Refuge oil lease sale, engineered by the Trump administration, is on hold.  Biden has ordered a moratorium on new oil and gas leases on federal land, and offshore. Biden is proposing to conserve and preserve 30 percent of America’s public lands, which would involve protecting a domain twice the size of Texas. To restore what lands are already overused, Biden is launching a Civilian Climate Corps, with echoes of the popular Civilian Conservation Corps of the 1930’s.

Of course, the administration is harvesting low hanging fruit.  Getting Congress to pass sweeping energy legislation, as was learned in the Obama Administration, is the political equivalent of trying to climb K2 in mid-winter.  Senior Biden climate adviser John Kerry, when he was a senator, was blocked by an ice wall of Senate Republicans.

Still, the Biden administration is on a roll with unlikely allies.  Politico.com has gone gaga over what it describes as “a coalition that ranges from labor unions, anti-fracking activists and racial justice advocates to leaders of Wall Street, the auto industry and the U.S. Chamber of Commerce.” General Motors has committed to becoming carbon neutral in its global products and operations by 2040 and setting science-based targets to achieve carbon neutrality.  Ford and Volkswagon resisted Trump administration rollbacks in California’s auto emission limits.  Big Oil dissented from Trump Administration attempts to ease cleanup of methane from oil and gas drilling operations.

As well, Red State America is feeling the heat of global warming.  “The communities that are taking the biggest climate hit – from fires, flooding, storms and energy sector layoffs – are overwhelmingly in regions where Trump, not Biden, came out on top,” former Sierra Club executive director Carl Pope wrote in a blog on Monday.

To be sure, there will soon come a time when the Biden Administration must harvest fruit higher on the tree, and risk a painful fall. For instance, Biden has targeted corporate welfare in the carbon economy. “”Unlike previous administrations, I don’t think the federal government should give handouts to Big Oil to the tune of $40 billion in fossil fuel subsidies. We’re going to take money and invest it in clean energy jobs in America,” he said in signing executive orders last week.

But the fossil fuel economy has much to defend, and such resourceful defenders as Senate Republican Leader Mitch McConnell at stake.  Oil and mineral leasing on federal lands is heavily subsidized. And consider the tilt of the tax code. The cleanup and compensation for BP’s Deepwater Horizon disaster in the Gulf of Mexico cost the oil giant a whopping $20.8 billion. In tax deductions, however, the oil giant found itself eligible to write off $15.3 billion.

Diehard defenders of the carbon economy are making themselves heard. When Biden announced his moratorium on new federal land leases, Sen. Steve Daines, R-Montana, reacted by saying: “It looks like he cares more about workers in Saudi Arabia than workers in America.” Fifteen House Republicans have signed a letter opposing the nomination of New Mexico Rep. Deb Haaland as U.S. Interior Secretary.  Haaland would be the first Native American to oversee Interior’s vast domain of federal lands. “The nomination of Rep. Haaland as Interior Secretary embodies clear support for the Green New Deal and a rejection of even the potential of high-wage jobs,” wrote Haaland’s House colleagues.  They “implore” Biden to “nominate a consensus-driven individual who will not implement policies that will kill jobs.”

President Biden has not embraced the Green New Deal.  In the Republicans’ letter, however, can be seen a strategy that could halt the President’s agenda in its tracks, if it defines the president’s program as a “job killer.” An astute observation this week from conservative Washington Post pundit Jennifer Rubin:  Workers need a concrete example – a clear illustration of the type of jobs that might be available to them in the new economy.  The specter of leaving a good union-paying job to be a $10-an-hour cashier at a big box store looms large.”

Sen. Maria Cantwell, D-Wash., has long touted transition to a renewable economy as a wellspring of 21st century jobs, just as she has extolled the recreation economy generated by preserving public lands.  The Biden administration is taking up that theme. The fastest growing job field in America, before the COVID-19 pandemic, was solar power installer, John Kerry told a recent White House briefing.  Coming in second, wind turbine technician. In signing executive orders last week, Biden declared: “Today is climate day at the White House, which means that today is jobs day at the White House.”

Such newly minted Cabinet secretaries as Secretary of Transportation Pete Buttigieg and Energy Secretary-designate Jennifer Granholm are singing from the same page, defining the energy transition as jobs. Buttigieg, a 2020 presidential candidate, has even taken the case to Fox News.

What’s taking shape, out of the box, is an encompassing, all-embracing federal strategy.  No sign, so far, of potential Cabinet conflicts or struggles between agencies. The challenge remains, however, to spread tangible benefits of the sustainable energy transition to the Rust Belt, the Oil Patch, Alaska, and the high plains of Montana and Wyoming.

The Biden Administration is united behind a strategy and off to a fast start. Big questions remain: Will it work? Can it unite the country?