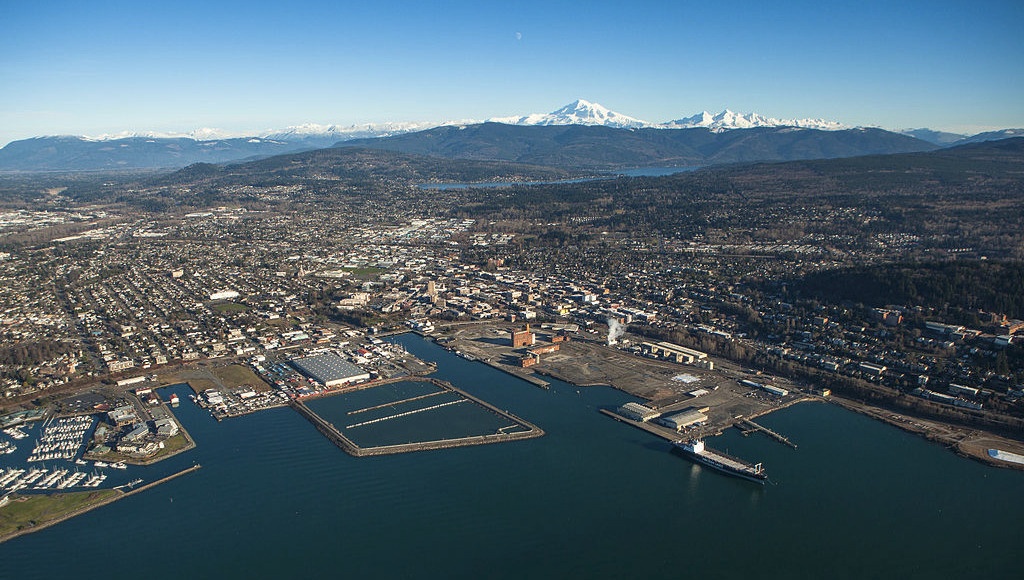 Why Bellingham’s Waterfront Took So Long, and Why It’s a Good Idea

Mark Hinshaw’s assessment of the Bellingham project accurately portrays the difficulty of attempting a small city’s efforts to punch well above your weight. Compounding the problem is a notoriously weak port commission, dominated by staff, which has been inconsistent at best.

The mundane matter of trying to work with a three-person commission in a state with a strong public-meetings law has been part of the problem. Two members (a quorum) of the commission cannot meet for a beer or coffee without calling a meeting. The result is that the staff controls communication, and thus policy. Over the years, there have been numerous complaints that Harcourt, the new Dublin-based developer of the waterfront, was poorly vetted and supervised by staff.

When I arrived in Bellingham in 1990 to begin teaching journalism at Western Washington University, the place had natural beauty but little urban appeal. The new Bellis Fair shopping mall to the north sucked the innards from downtown, and Georgia-Pacific was winding down the city’s best blue-collar payroll. Fairhaven near Western Washington University had yet to recover from its hippie days of the ’70s, and there was little downtown or Fairhaven housing for young people or singles with a job and education.

All of that has changed in three decades, and Bellingham is now on multiple “best place for . . .” lists.  Two good, strong mayors—Tim Douglas (1984-95) and Mark Asmundsen (1996-2006)—hired good people and the city prospered. Perhaps the major legacy of those times is a superb park system and the rebuilding of downtown with housing and entertainment, a farmer’s market, and other attractions.

All of these play into the waterfront. There are problems with any project this size, but this redevelopment does offer on the ground an acceptance of the fact that Bellingham is not and never will be a serious commercial port. Squalicum Harbor has the state’s second-largest recreation boat basin and a thriving but constantly threatened commercial fishery. Something along the lines of the current waterfront plan was badly needed to diversify the area and attach it to downtown.

Diversity of land use is important on this large a site, and it’s encouraging to see that the Granary Building, built in 1915 by “Whatcom County’s early chicken and egg cooperative movement,” is finally developing clientele. The refurbished Granary Building will be home to an international tech company with some 120 employees. Slowly, the city is building a small tech sector; if Korber Digital succeeds, it will be good for the town.

There are two huge elephants in this room. Climate change is obvious: attracting developers and residents to a huge flat, low-lying acreage sitting on the lip of Bellingham Bay is daunting and could one day be its demise. We are gambling here.

The other immoveable object is the BNSF Railway line, which cuts through and borders the site. The waterfront project went dormant during the year-plus that a huge coal-export terminal at Cherry Point promised to add the thunder of additional 100-car trains to the site. Port officials tried to downplay the impact, but anyone with eyes and ears knew better. It is still a problem, and, like most things involving railroads, it will be solved when the railroad is damn well ready.

We are, as we proudly proclaim, truly The City of Subdued Excitement. Seems like the waterfront project may fit the bill.

Floyd McKay
Floyd J. McKay, emeritus professor of journalism at Western Washington University, covered Pacific Northwest politics as a reporter and opinion writer for four decades, primarily in Oregon. He was commentator/news analyst at KGW-TV (King Broadcasting) from 1970 to 1987. Previously a print reporter, he returned to print and online reporting and commentary from 2004 to 2017 with the Seattle Times Op-ed page and Crosscut.com. He is the author of Reporting the Oregon Story: How Activists and Visionaries Transformed a State (Oregon State University Press, 2016). He lives in Bellingham.
Previous article
Is that all there is? Bellingham’s Attempt to Reclaim its Waterfront
Next article
The New UK COVID Strain is in Snohomish – Here’s What to do