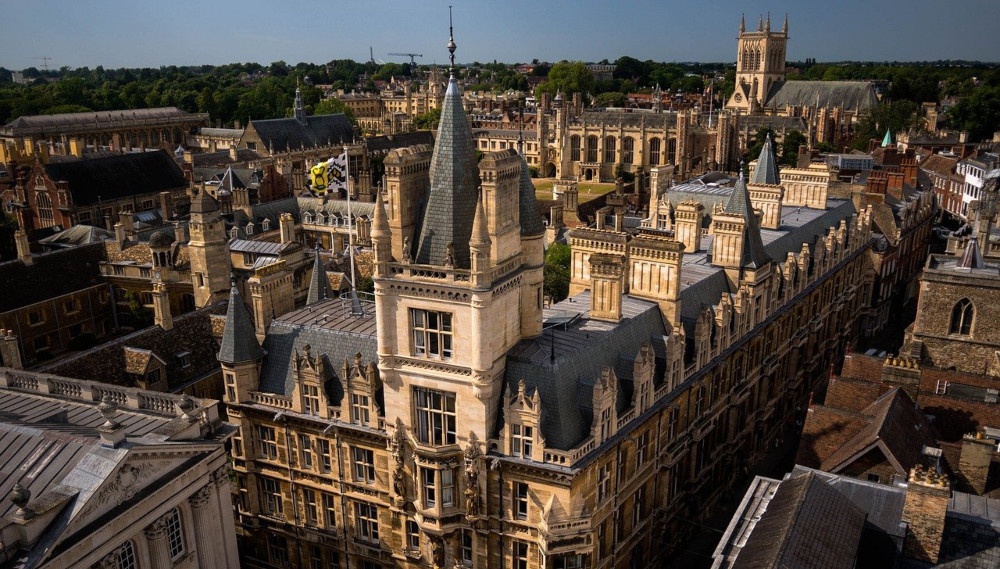 History Ph.D: When to Call Myself Doctor?

I’m fascinated by the controversy created by Joseph Epstein’s Wall Street Journal op-ed, “Is There a Doctor in the White House? Not if You Need an M.D.,” which argues Jill Biden, Ed.D should not use the honorific Dr. while she serves as First Lady in order to avoid being confused with a medical doctor.

I’m not going to address the well-covered charges of sexism and political grandstanding. Instead, I’ll explore how Americans’ views on individualism, privilege, and achievement impact how we choose to use honorifics.

This topic hits home for me as a Vietnamese American woman who holds a Ph.D in history, who doesn’t work in academia, and who struggles to know when to call myself Dr.

Though Epstein was arguing about what’s accurate, he was really getting at what’s appropriate. Is it pretentious, or in his words, “sounds and feels fraudulent, not to say a touch comic,” for Jill Biden to use “Dr.”?

It’s hard to tell what’s appropriate, especially in live interactions, because Americans’ attitudes on hierarchy and honorifics are ambiguous. Americans like to think we’re altruistic, but we ultimately put our individual selves first. Hence, these mixed messages:

These paradoxical expectations are why I don’t always know if or when I should call myself “Dr.”

First, Americans believe hard work and talent lead to success. Since the late 1980s, the charge of “privilege” has been invoked to diminish individual achievement. While it usually refers to “white privilege” or “male privilege,” it’s been connected to different types of personal advantages, including “age,” “body type,” “ableism,” “education,” and “wealth.” There is a perception that those who pursue a Ph.D are privileged.

For me, that is not totally untrue. My parents were able to pay for a college education that put me in a strong position for grad school. Without their support, I wonder if I would have been able to secure a full scholarship to Cambridge University to earn my Ph.D. And yes, my parents did go from being poor refugees to members of the upper middle class within 20 years, but that was their achievement, not mine.  I sometimes hesitate to assert my Dr. lest I might also have to explain my privilege.

Second, we downplay hierarchy while also praising those “on top.” The Cato Institute showed that 71% of 1,700 Americans surveyed said they feel more “admiration” than “resentment” toward the rich, yet 75% said Americans admire rich people “too much.”

This means it’s okay to “own” my Dr. if I’m with those who have more privilege than I do. I am being appropriately proud. In this case, my “Dr. Pham” marks me moving on up in the world. But what about when I’m with those who have less privilege than I do? What assumptions am I making about how they might feel if I assert my Dr.? Do I risk being inappropriately pretentious?

This gets me to my third observation: American casual culture means we can still say something even if we’re not saying it aloud. When I omit my title, I’m signaling “we’re equals” and that I’m not defined by my titles. Some might perceive me as insecure or falsely modest if I don’t invoke Dr. If I refer to myself as Dr., it might indicate, “I’m better than you.” By not saying anything, I can avoid making the hierarchy visible. The lack of expectation of formal introductions in American culture gives me an opportunity to influence others’ perceptions of me through how I choose to introduce myself.

When I lived in Vietnam, I noticed that Vietnamese Ph.D holders, both men and women and irrespective of age, would introduce themselves as “I am tiến sĩ  (PhD) so-and-so.” At the time, my American lens interpreted this as them asserting their status. In a recent conversation with my father, he explained, “They’re not telling you they have a Ph.D for them, they’re doing it for the people they’re with, to honor them. Those people feel honored to be in the presence of someone who has a Ph.D. That is why if you have a Ph.D, you introduce yourself that way. It’s for others.”

In Vietnam, doctorates declare their honorific to fulfill a social expectation. In more collectivist cultures, a person’s education is the result of a community’s shared contributions and, in turn, that degree honors the whole community.

There are so many different ways to interpret how people use honorifics. For nonmedical doctorate holders, many different factors influence their choice. My choice changes depending on how I feel about owning my privilege vs. owning my achievement; accepting myself just the way I am vs. striving to be better; and considering how I might make others feel vs. asserting how I feel.

Both Epstein and his critics recommended choices for Jill Biden, either “Don’t call yourself Dr.” or “Go ahead and keep calling yourself Dr., and other nonmedical doctorate holders should call themselves Dr. too.”

But the American emphasis on individualism means the appropriate answer is not that straightforward; it depends on the context. Our ambiguity is both frustrating and liberating.  I have to choose. I get to choose. It makes it difficult to know when I’ve crossed the line from being proud to pretentious. It also means that I get to decide when to use, or not to use, Dr.

It’s all of those things, but seldom ever at the same time.

No universal, one-size-fits-all standard can replace the best possible guidance for anyone considering the use of honorifics. Instead, focus on your own choices, not on those others make for themselves.

This article first appeared in Substack.com.