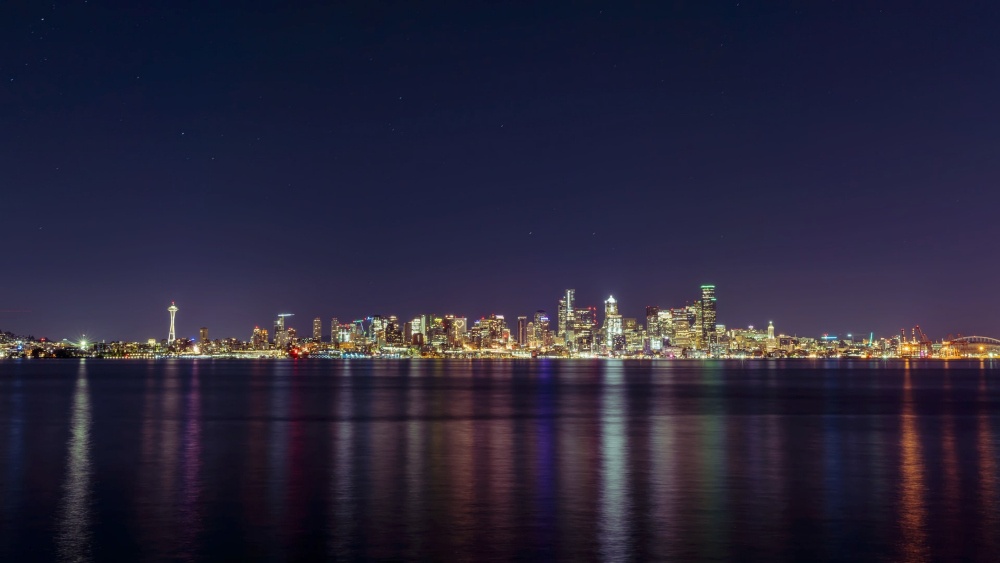 With everyone from Gov. Jay Inslee to Dr. Tony Fauci urging us to stay close to home, I’ve had time to page through my home library, bent on winnowing it down. That’s how I rediscovered my old copy of Jane Jacobs’ classic, “The Death and Life of Great American Cities.”

Jacobs’ 1961 book has been called “the most influential single work in the history of city planning.” Jacobs lived in Greenwich Village and opposed and stopped New York official Robert Moses’ 1955 plan to carve a freeway through her urban neighborhood. On one hand, she explains what makes a city vital and, on the other hand, what causes a city or neighborhood to stagnate and decline.

In later years, Jacobs inspired whole cities (Toronto and Vancouver, B.C., among them). She had many disciples and supporters, among them University of Washington professor Roger Sale whose 1976 work, “Seattle Past to Present,” explains how such concepts as diversity and humanistic planning allowed the city to grow and become prosperous.

In paging through Jacobs and Sale’s books, I couldn’t help think about the disarray we’ve seen lately in Seattle. We viewed some depressing scenes in TV documentaries produced by Sinclair-owned KOMO-TV: “Seattle Is Dying” and “The Fight for the Soul of Seattle.”

Although those two documentaries overstated conditions and even fabricated some stories, they did make clear that downtown Seattle urgently needs constructive attention. The heart of the city has been savaged by three powerful forces: the proliferation of homelessness, the scourge of the pandemic, and destructive fallout that attended some of the year’s demonstrations.

Drive through downtown and you can’t help spotting the boarded-up stores, the closed-down restaurants, the ugly graffiti and blighted parks. Camping that would not have been allowed in other years has taken over entire blocks. Trash and debris accumulate and there seems to be little visible police presence. Add to that the fact that some councilmembers seem bent on further reducing policing and passing legislation to make it difficult to penalize misdemeanors such as shoplifting, theft, and even assault.

Seattle voters will cast ballots in important civic elections this year: two at-large council seats, a city attorney and a new mayor. The outcomes will affect how Seattle recovers from deteriorating conditions. Each candidate for office will have to address plans for the revitalization of Seattle.

While those election campaigns play out, the city presently has a short-term mayor and an activist city council. Ideally, they will unite and focus on city problems, getting Seattle back on track.

City leaders and would-be leaders could profit by spending a little time with Jane Jacobs’ book, looking into her city-building principles. Among them:

1. Diversity. Jacobs believed in all kinds of diversity: residential and commercial, racial and socioeconomic and a mix of architectural styles, old and new buildings. She deplored massive gentrification and advocated for density, as well as diversity.

3. Community input. Jacobs thought local residents must have a major role in developing their neighborhoods. In Toronto, the city’s flagship Nordstrom store showcases a telling quote from Jacobs: “Cities can provide something for everybody when they’re created by everybody.”

4. Parks with purpose. People treasure parks, especially those with amenities (Jacobs calls them “demand goods.”) Does the park have a swimming beach, a walking trail, free Shakespeare plays, a Little League baseball diamond, a dog park or other drawing card?

Seattle leaders, keeping in mind these principles, would do well to pay closer attention to community input and to city neighborhoods. In 2016, Seattle Mayor Ed Murray all but abandoned this city’s 13 neighborhood district councils — tarred with the accusation that they were too NIMBY and not representative enough of a city with an increasing number of younger renters. The city instead created two new advisory groups controlled by the city: the Seattle Renters’ Commission and the Community Involvement Commission. Members were appointed by the mayor and councilmembers.

At one time it had been conventional wisdom that in order to be elected, the city’s mayor and councilmembers needed two of the three major players — labor unions, business organizations, and neighborhoods. After their 2016 rejection, the neighborhoods were replaced in the power structure by well-funded labor unions, businesses, and developers. The developers had been green-lighted by Murray’s grand bargain, granting extra height and expansion to those who built some affordable housing or, more often, paid into a housing fund.

But Seattle still has distinct neighborhoods and some still viable neighborhood groups. If consulted, as Jacobs advised us to do, these organizations could help the city rebuild in the aftermath of the pandemic. Those seeking to lead the city should  at least hear how grassroots groups see the way forward.

In past years, neighborhood groups have been responsible — like Jane Jacobs and her Greenwich neighbors — in confronting those who would provide top-down solutions, rather than neighborhood-friendly ones. There are many examples of good past community decisions including longer library hours, urban trails, green streets and bike trails, neighborhood matching grants, park improvements, neighborhood nights out, community centers and technology grants to help citizens become more computer savvy.

Jacobs also wrote about another timely subject: cities’ encounters with disease and disaster. Cities were once helpless victims of disease, she wrote, but they also have rallied to become disease conquerors. They’ve been responsible for “all the apparatus of surgery, hygiene, microbiology, chemistry, telecommunications and public health measures, teaching and research hospitals.” Tune in today to national TV and you will see scientists from Seattle adding to the nation’s understanding of how to confront the ravages of covid-19.

Seattle has suffered greatly during the pandemic. But Jacobs assured us that lively, intense cities carry seeds of their own regeneration “with energy enough to carry over for problems and needs outside themselves.” That has been true in Seattle’s past, and determined activists could help make it true in the future.

Jean Godden
Jean Godden wrote columns first for the Seattle Post-Intelligencer and late for the Seattle Times. In 2002, she quit to run for City Council where she served for 12 years. Since then she published a book of city stories titled “Citizen Jean.” She is now co-host of The Bridge aired on community station KMGP at 101.1 FM. You can email tips and comments to Jean at jgodden@blarg.net.
Previous article
Accountability for Trump — The Historical Options
Next article
Jay Inslee 3.0: Under Pressure to Perform