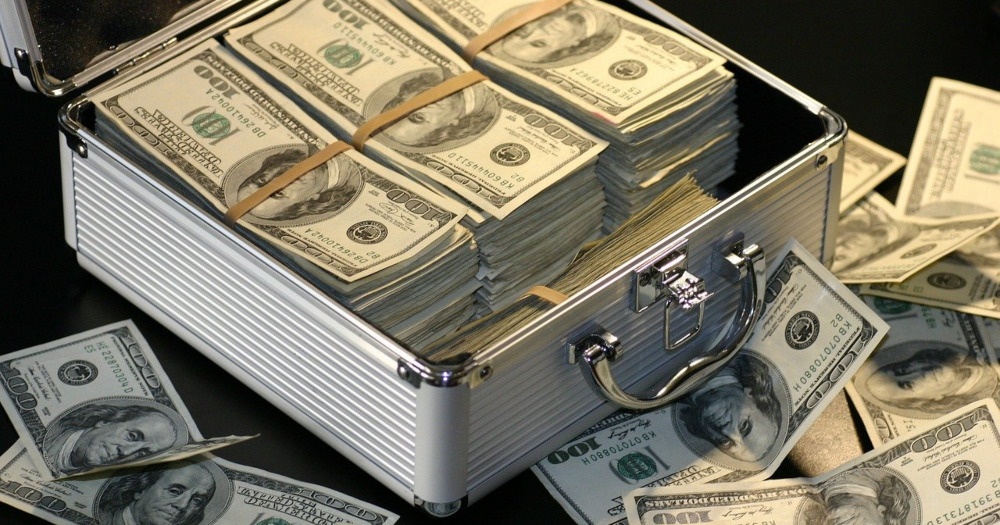 There is a lot to like in the COVID relief bill that the President finally signed. But the one piece that everyone talks about—spreading $600 checks (or $2,000 as the President demanded post-passage in Congress) around the country — does not make much sense. Consider these factors that make the case for targeting these checks rather than sending them to everyone:

A federal check to a loan officer in Omaha is not going to do much good there, and it certainly is not enough to help an unemployed theater lighting technician in New York City.

Overall, the economy has recovered remarkably well, considering the apocalyptic predictions of the early pandemic. But that recovery has been highly uneven, by sector and geography. The remaining task is to target the hardest hit sectors and regions, keeping them afloat for another four to six months, as the vaccine programs take hold. It’s all about targeting the remaining hot spots. Yet the generals, it seems, are fighting the last war—and scoring a few cheap political points while they are at it.

In past recessions, when parts of the economy were broken and incomes and confidence were low, putting money into the pockets of consumers was a reasonable strategy to jumpstart spending. But this time there were no major segments of the economy that were broken. On the contrary, the economy in February 2020 was generally looking solid. Suddenly we stopped allowing consumers to spend their money on many goods and services, and consumers feared compromising their health in places where spending was still allowed. Who needs new shoes when we spend our days in slippers?

But a lack of ways to spend money in a targeted fashion didn’t stop Congress from giving voters more of it. Federal benefits made workers earning as much as $30 per hour better off than when they were employed. The Paycheck Protection Program was tapped into by employers that probably weren’t intending to furlough workers, but took the money anyway. Economically secure households were sent $1,200 or $2,400 payments.

This generosity resulted in a big jump in total household income, which rose 13 percent between February and April. But because households could not or would not spend all this largess, they put it in the bank. Unspent stimulus money, combined with under-spending of regular incomes, drove the personal savings rate from 7.2 percent in February to 33.7 percent in April. In April, one out of every three dollars that came into households went to savings, and from April through November, one dollar out of five went to savings. The savings rate was still at 13 percent in November.

In a normal recession, households tend to draw down savings and run up credit balances. But this year, Americans are doing the opposite. Between March and November, U.S. households put $2.5 trillion into their bank accounts, about $1.5 trillion more than they would have socked away during normal times. And while they were doing all that savings, households paid down a net of $100 billion on credit card balances.

The data are really clear: most Americans have plenty of money, but they are just not spending it. An arcane measure, the “velocity of money,” shows that Americans are sitting on their cash to an extent never before seen. The normal circulation of money has slowed to a crawl. It’s like we are all stuffing cash into our sock drawers. (And with interest rates near zero, we might as well.)

Retail sales of goods are higher than they were a year ago, thanks in part to online retail, but services remain stubbornly down and won’t recover until customers feel comfortable patronizing high-touch businesses. No amount of stimulus money can change that reality.

Worse, the payments send the wrong signal to consumers. With a promising vaccine program, the rational thing for people to do this winter is to hunker back down and protect their health. Why take risks now when you have a reasonable expectation that risks will be much lower six months from now? Is a $600 payment going to lead you to do things you are already not doing for sensible reasons? And it makes little sense economically to spend it on more stuff from Amazon.

Rather than trying to save businesses and their employees by giving people money to spend, it makes more sense to give the money directly to affected individuals and businesses and keep it out of the sock drawers. The COVID relief bill does have some provisions to do just that, but they will likely run out before herd immunity sets in. Expect another effort by Congress in the winter.

And those $600 checks? If you get one and you really don’t need it, think about signing it over to someone you know—a musician, a chef, a tour guide—who’s trying to get back to the work they love and trying to avoid becoming another delivery driver.

Michael Luis
Michael Luis is a public policy consultant who has been wrestling with housing, growth and economic development issues around Washington State for over 30 years. He is author of several books on local history and served as mayor of Medina.
Previous article
The Audacity of Hope… in a Thousand College Admission Essays
Next article
Italian Diary: View from a Cold December