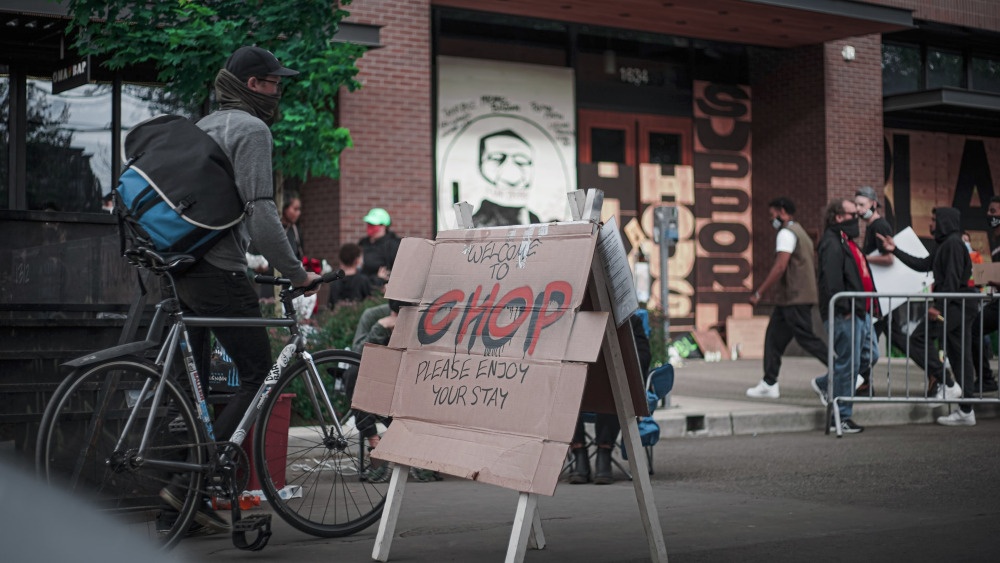 The Seattle Mayor’s race in 2021 will likely draw a crowd of candidates. (Or maybe not, since the job is widely thought to be impossible and a bad career move.) One incentive this coming year is an open seat, since Mayor Jenny Durkan decided (early enough to give candidates a running start) not to seek a second term. Another inducement is Democracy vouchers, funding by citizens, which will be available to fund mayoral candidates for the first time. Many of the candidates will not be “serious,” meaning they lack the backing of some of the key interest groups needed to be viable or to dominate a “lane,” but run anyway, for self-advancement or ideological reasons.

Some in our list below might decide to run for the other slots in the 2021 election, such as the two at-large city council seats (currently held by Lorena Gonzalez and Teresa Mosqueda), or city attorney (now held by Pete Holmes). Presumably, the Gonzalez seat will also be an open contest, assuming (as we do) that Gonzalez runs for mayor. A crowded field means that some viable but narrow-appeal candidates could well survive the primary, where only 15-20 percent is needed to advance to the general election.

The usual campaign analysis looks at “lanes” and whether they are crowded or relatively vacant. One obvious lane is labor (the biggest player in local politics and an effective veto), likely with Gonzalez as the front runner in this lane. Another lane is business, economic recovery, the downtown, as well as some neighborhood business districts: no real front runner in this lane (yet). A third lane is young/outsider, the local equivalent of the Mayor Pete lane; there are some prospects in the list below.

A fourth lane is the environmentalist/urban density/transit/bikes complex of issues, which Mayor Mike McGinn and Cary Moon (finalist against Mayor Durkan in 2017) used; Brady Walkinshaw might comandeer this lane. The final lane is social-justice/anti-racism/minority empowerment, drawing support from Berniecrats, Black Lives Matter, housing for the homeless, and the CHOP protesters; likely to lead this lane are Colleen Echohawk and Jessyn Farrell.

Past mayors such as Greg Nickels, Ed Murray, and Jenny Durkan have tended to combine three volunteer- and donor-rich lanes: labor, urbanist greens and developers, and business. The failure of Mayor Durkan to hold that normally-winning coalition together indicates the need for a new trifecta this time. The business part of the old electoral troika is back on its heels in this capitalist-suspicious city, even though the recession and the plight of downtown might give more incentive for a candidate who can help restart the economy. A new factor: being older or a white straight male are now significant handicaps.

Below is a list of possible candidates, with annotations about their chances and attributes. Various sources and Post Alley writers chipped in to create this first-cut consensus on candidates and their chances. Each candidate below is rated on a 1-10 scale (10 being the best score) for two criteria: (the first number) likely to get in the mayor’s  race, and (second number) chances of surviving the August primary. The ones at the top of the list are most likely to be the leading prospects.

Please use the Comments section to list names we’ve overlooked and adjust our “math.”

David Brewster
David Brewster, a founding member of Post Alley, has a long career in publishing, having founded Seattle Weekly, Sasquatch Books, and Crosscut.com. His civic ventures have been Town Hall Seattle and FolioSeattle.
Previous article
The Whitman Tragedy: Into the Land of the Cayuse, Masters of the Columbia Plateau
Next article
How to Save Downtown Seattle? A Tax Deal for Streetside Retail