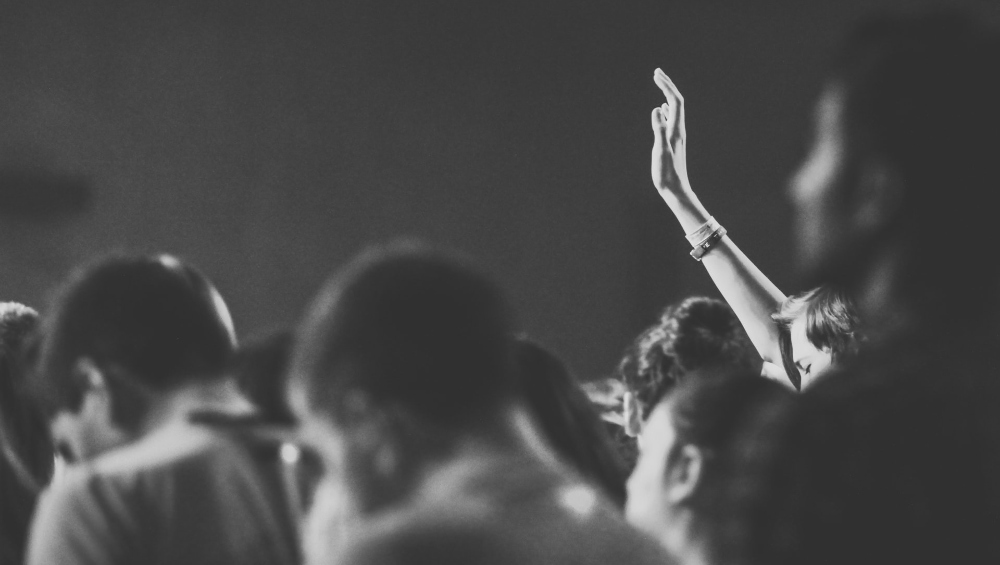 Election Lessons from The NW: Left Versus Left-Left

The Washington ballot on Tuesday was the site of two pitched battles and a few smaller skirmishes within ranks of the Democratic Party. The contests this year are a harbinger of conflicts to come — often pitting an insurgent left bent on big ideas (e.g. Green New Deal, Medicare for all) against a center-left believing in broadly backed, step-by-step change.

With Democrats increasingly dominant in the state, conflicts within the governing party are likely to be fought out in the primary and general elections.  The state’s “top two” primary system produced Democrat vs. Democrat contests for lieutenant governor and Congress and for Seattle seats in the Legislature.

The highest profile such race took place in the 10th Congressional District, pitting Marilyn Strickland against State Rep. Beth Doglio for the seat being vacated by U.S. Rep. Denny Heck (who was elected lieutenant governor).  The “Denny district” includes Olympia and much of the east side of the South Sound.

Ex-Tacoma Mayor Strickland won backing from two House members who are leaders of the centrist New Democrat Coalition, U.S. Reps. Derek Kilmer and Suzan DelBene.  Ex-Governors Chris Gregoire and Gary Locke cut TV spots for Strickland. By contrast, Rep. Pramila Jayapal, co-chair of the House Progressive Caucus, spent political capital and persuaded unions to spend monetary capital in support of Doglio.  The environmental lobby backed Doglio, an admired former staffer with Climate Solutions, and went negative on Strickland for being pro-business — exhibit A being her post-Tacoma stint as CEO of the Seattle Metropolitan Chamber of Commerce.

The result was a defeat for the left, with Strickland racking up a lead of more than 38,000 votes.  She will be the state’s first African American House member, and the first Korean American woman in Congress.  She was also helped to victory by the Congressional Black Caucus.

The so-called blue-green alliance, of labor unions and greens, fared better in the 5th Legislative District of eastern King County.  It targeted a moderate, pro-business Democrat, State Sen. Mark Mullet, accusing him of being an obstacle to tax reform (i.e. a capital gains tax) and the Inslee climate agenda.

The union movement nationally is a shadow of its former strength.  But it remains a player in Washington politics, where labor can deploy big resources on a small battlefield.  The 2013 campaign for a $15-an-hour minimum wage in Sea-Tac, largely to benefit aviation workers, proved the point, as the tested idea soon moved up a big step to Seattle.

Labor was able to spend a million dollars backing emergency room nurse Ingrid Anderson, Mullet’s challenger, in another Democrat vs. Democrat race.  The Seattle Times rightly defined the race as a warning to moderate Democrats in the State Senate.  We can come after you if you backslide or offend labor or the green coalition.  Gov. Jay Inslee joined the campaign to oust Mullet. They appear to have gotten him, as challenger Anderson has a lead of just under 1,000 votes.

Will Inslee use this win in urging a more progressive agenda on the Legislature?  Will he move now that an obstacle has been removed? The Big Guy has largely paid lip service to tax reform through brief and fleeting advocacy in his State-of-the-State speeches.

Pramila Jayapal is a genuine player in Congress.  When Democrats flipped the House two years ago, she negotiated good committee assignments for the “Gang of Four” and other lawmakers on the party’s left, and then delivered a well-timed endorsement of Speaker Nancy Pelosi.  She has become a frequent presence on MSNBC.

Other candidates from the Bernie Sanders movement have not fared as well.  The movement has yet to field a challenger remotely comparable in ability to Jayapal.  Kilmer and Rep. Rick Larsen brushed aside far-left challengers in the August primary.  Rep. Adam Smith, chair of the House Armed Services Committee, did likewise in 2016 and 2018.

Ex-State House Speaker Frank Chopp has turned the urban, liberal 43rd District into a chop shop for far-left challengers.  He beat Kshama Sawant and dispatched another Socialist Alternative challenger two years later.  On Tuesday, he blew away Stranger-backed challenger Sherae Lascelles, from the Seattle Peoples Party, by a margin of better than two-to-one.

The activist left did not fare well in a contest 180 miles to the south either, with implications for the political future of Seattle Mayor Jenny Durkan. Durkan is up for election in 2021. Demonstrations have beset downtown Portland since May.  The Rose City has been pilloried by President Trump, who created a federal presence to “protect” federal buildings.  In turn, Mayor Ted Wheeler has been under attack and harassment by the far left. Demonstrators outside his Pearl District condominium forced Wheeler to seek a new home. Still, supporters from the Portland Business Alliance and labor, forming a group called United for Portland, put $500,000 behind him, and ran ads attacking challenger Sarah Iannarone, an activist and urbanist.  Wheeler survived.

Will we see a repeat next year in Seattle?

What we will see is increasing faceoffs of center-left Democrats versus far-left Democrats.  Viable Republican challengers have vanished from Seattle. Hot legislative contests in the 11th, 36th and 37th Districts pitted Democrat against Democrat.  The GOP has increasing trouble displaying a strong bench in suburbs and such exurbs as Mark Mullet’s 5th District, whose last Republican legislators were unseated in 2018.

Choosing between left and left at least creates a “two-party” dynamic, but it also offers a limited choice to the voters.