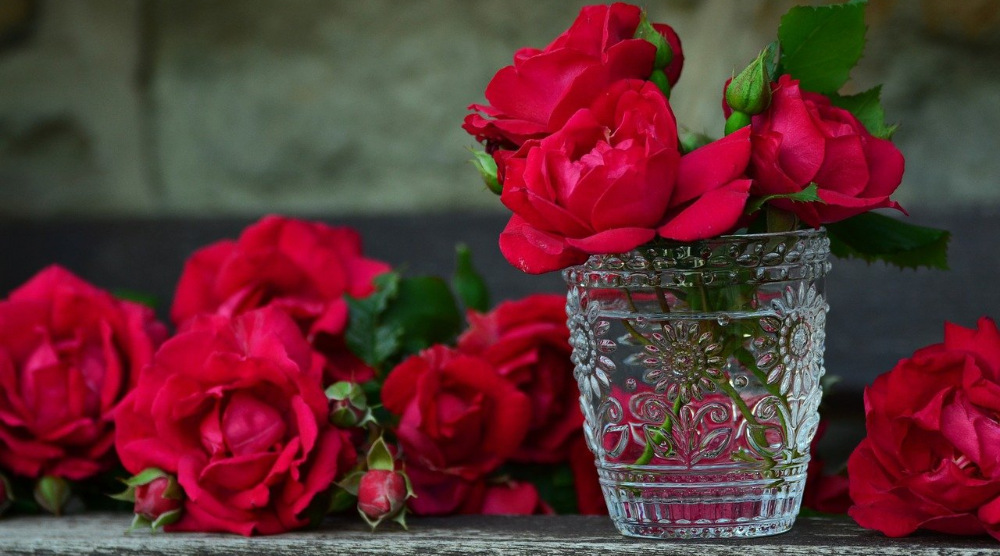 The Unlikely, Overdue Benefits of the Pandemic

Hoping to counter the downcast mood of Pandemia, I offer this list of Good Things that are emerging out of The Great Pause. I invite readers to debunk my list and add others I may have overlooked. Cheers!

1. Arts groups are solving their “outreach” problem, by using digital broadcasts to reach larger audiences, samplers, and people who have been rebuffed by high prices. Foundations and corporate funders will be pleased.

2. Retailers are mashing together various services and revenue lines. Some restaurants are now also commissaries for food staples and specialty items, just as bookstores have become eateries. The takeout business is a whole new, and likely lasting, stream of revenue and customer loyalty. And we may stop requiring new buildings to have ground floor retail on all sides, thus glutting the market for retail.

3. Seattle has put too many eggs in its downtown, funneling transit lines through its compressed land and overbuilding office towers and condos. It’s a good turn to be less focused and dependent on booming downtowns. Political support for downtown investment has also waned, thanks in part to district elections. An overdue adjustment.

4. Colleges now have a whole new dimension: distance learning. This will help lower costs and widen the net. Fine teachers can now have audiences in the thousands.

5. Public health is now more important, thanks to Covid, and as it rises in political support, it can help redefine some sticky issues, such as homelessness, as public-health concerns. The case for universal health insurance just went up.

6. Repositioning Seattle as an Outdoors City, with more attention on parks, car-free streets, sidewalk cafes, rainy-season shelters. The Norwegian lifestyle of “friluftsliv,” year-round outdoorsiness, is a good and overdue match for the Northwest.

7. The obverse of point 3 above is more attention to walkable, community-building neighborhood districts — always a notable strength in Seattle.

8. Less commuting, since downtown offices are less needed. A related gain: less deification of density. Urbanism will spread from the hub to the satellite towns, redefining and spreading the attractions of humane density.

9. A boost for regionalism and localism, thanks to less business travel and tourism. An example: arts companies relying more on local artists, rather than the expense of bringing in national stars. Another example: reworking the Convention Center expansion to more local meetings.

10. A gain for affordability, as office and housing rents/costs drop from lower demand and people relocate to more affordable mid-size burgs.

12. Less dependency on Amazon, the drug that has distorted Seattle values. The company, miffed at the lack of local love, is dispersing, disinvesting in Seattle.

13. The rise of a new, twin city. Bellevue has been waiting for years to be able to lure more Seattle businesses (and culture?) to its more welcoming arms. And Seattle is no longer intent on capturing all the growth, and needs a respite. Two big cities strike me as better than one. Right-sizing has replaced Manhattanization, at long last.

David Brewster
David Brewster, a founding member of Post Alley, has a long career in publishing, having founded Seattle Weekly, Sasquatch Books, and Crosscut.com. His civic ventures have been Town Hall Seattle and FolioSeattle.
Previous article
The Hard, and Hard-Earned, Truths About Abortion
Next article
Why The New England Journal of Medicine’s COVID Leadership Editorial is so Extraordinary