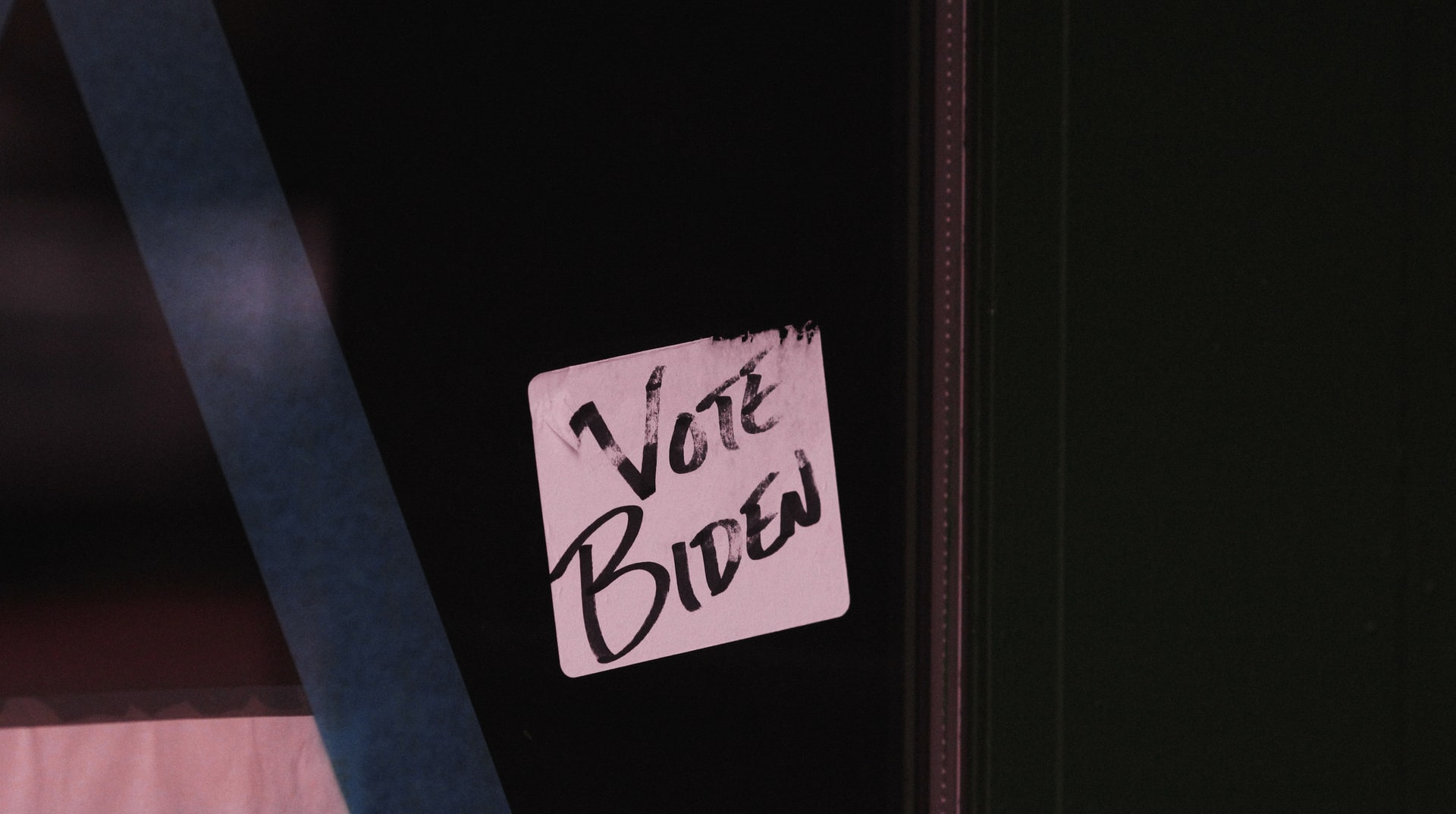 One of the reasons I am actually enthusiastic about Joe Biden’s candidacy is that no one is likely to confuse him with the Messiah, or a Superhero, or even an exciting charismatic leader. Nope. Joe Biden is a decent human being. He is experienced at politics and governance.

This, in contrast to both Trump and Obama. Trump’s supporters think he is “the One,” even “the Chosen One.” He is the man (!) to deliver them from evil legions of the “radical left.” Trump has encouraged this, memorably saying, “I alone can fix it,” (meaning America).

For a different part of the political spectrum Barack Obama was also hailed as a sort of Messiah. He too was “the One.” He would deliver us from a racist past/present into a new post-racial America. He would usher in an enlightened future of progressive change.

It’s a mistake to invest politics with such a high level of expectation. Not only can such grand expectations not be fulfilled. They shouldn’t be. Politics, at least in a democracy, is the art of the possible and the practice of compromise. It is, and should be, a limited sphere. Which is why I’m good with Joe Biden. Lower the temperature. Lower our expectations. The leader will not save us.

Of late, some pundits — noting the consistency of polls showing a substantial lead for the Biden-Harris ticket — have begun to whisper a word we never thought we would be hearing in conjunction with the 2020, “landslide.” A landslide election. A blue wave, a tsunami even. In one respect that sounds good. It would help to wash Trumpism out of our hair. It would cow his Republican enablers. It would make Trump’s efforts to de-legitimize the election less tenable and reduce the likelihood that some of his supporters would resort to violence to keep him in power.

But there’s another side to the landslide coin, which is, a ratcheting up of expectations of a Biden presidency and administration. “It’s a landslide. Dems have the House, the Senate, the White House. Let’s go for it.” Should the Biden/Harris ticket win big, the pressure will be on to shoot for the moon.

Which would be a mistake.

Leaders are not always done in by their opponents or enemies. Sometimes leaders are done in by their supporters, by their most zealous supporters who urge “go big,” and say things like “a new broom sweeps clean” or “now’s our chance to finish them off.” Seduced by the most eager and impatient backers, leaders find out that as another bit of proverbial wisdom has it, “You can get so far out ahead of the people, they think you’re the enemy and shoot you!”

After the 2016 election I suggested that “our politics have become too religious,” as we vested it with ultimate values, sky-high and messianic expectations. And the corollary, “our religion has become too political,” as church worship too often sounded like one party or the other at prayer and congregations become sanctuaries for the politically like-minded.

Yes, of course, politics matters. And this election is important, very important I’d say. But vesting politics and politicians (or anti-politicians) with ultimate expectations distorts everything — not least ourselves.

Be engaged but don’t look to politics to deliver us. That job is already taken, at least for me, for whom Christ alone is our Lord and Savior.

Anthony B. Robinsonhttps://www.anthonybrobinson.com/
Tony is a writer, teacher, speaker and ordained minister (United Church of Christ). He served as Senior Minister of Seattle’s Plymouth Congregational Church for fourteen years. His newest book is Useful Wisdom: Letters to Young (and not so young) Ministers. He divides his time between Seattle and a cabin in Wallowa County of northeastern Oregon. If you’d like to know more or receive his regular blogs in your email, go to his site listed above to sign-up.
Previous article
Lazaro – The Protests Were For Him Too
Next article
Democrats Face A Hard Call: Stripping Away at Police Unions