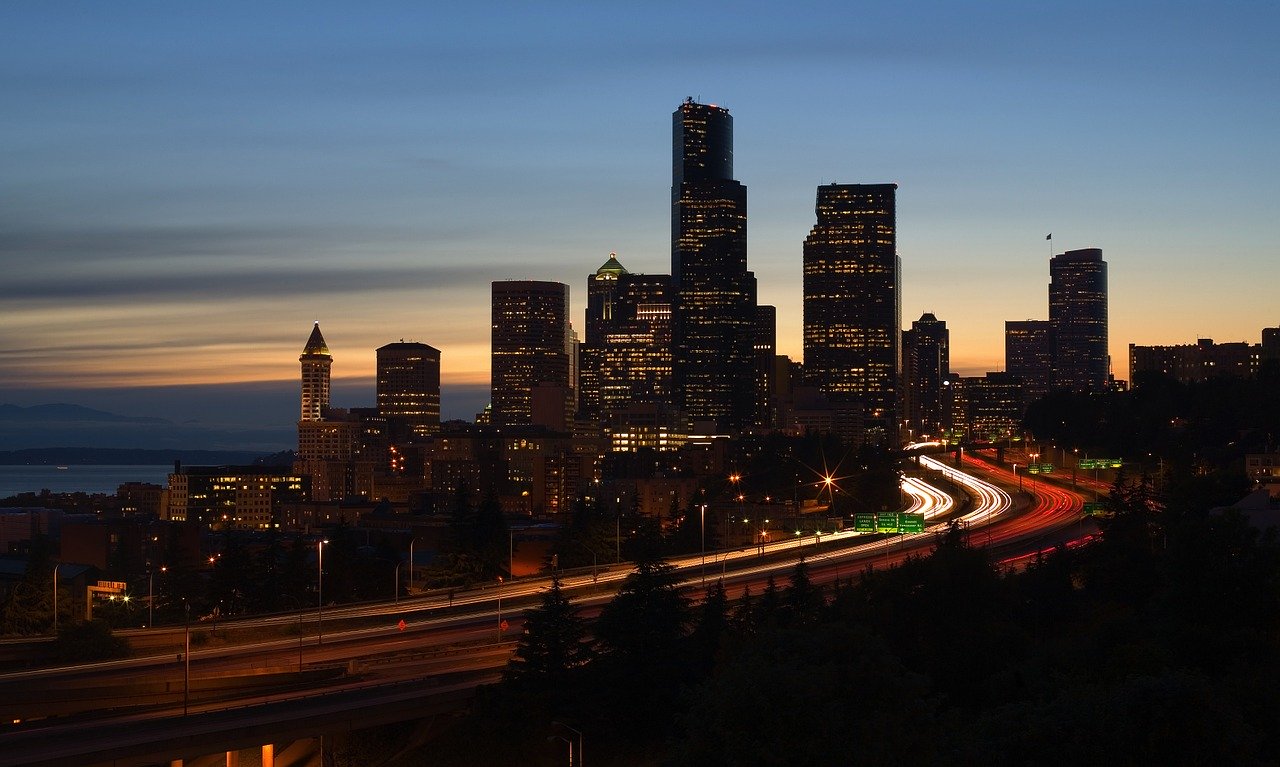 Last week the Census Bureau released the results of its 2019 American Community Survey, providing hundreds of data points on our lives.

Indeed, the share of the region’s housing stock consisting of stand-alone single family houses fell from 60 to 57 percent. The duplex/townhouse segment was flat and mobile homes and smaller multi-family fell slightly as shares of the total. The big growth has been in larger multi-family structures of the sort that have been sprouting like mushrooms around the region. In the 9 years shown, the single family stock grew by just 7 percent while the stock of units in large multi-family complexes grew by nearly 50 percent.

A second underlying goal of growth management is a shift from commuting in single-occupancy cars to other forms of transportation. Figure 2 shows the mode split from 2010 to 2019.

Throughout the region, driving alone fell by 3 percent, with just about all of that shift heading to transit. Over the nine year period, the region saw a 26 percent increase in commuters . During that time, solo car commuting grew by 20 percent while transit ridership grew 66 percent. Carpooling did not gain any share. Biking and walking grew somewhat, but from a fairly small base. Pre-pandemic, working at home was already growing, expanding from 5.5 percent to 6.5 percent of regional commuters. Although driving alone fell as a share, we still got an additional 230,000 new cars on the regional roads.

The behavioral and preference changes driven by the pandemic fly directly in the face of the GMA goals and we see some early indicators. Rents are dropping in Seattle apartments and home prices are increasing in single family neighborhoods. Transit ridership is way down. One-by-one, the urban amenities that support central city lifestyles are shuttering for good.

Will 2019 prove to be the high water mark for the dense urban living envisioned by the GMA? Or will the slow, but unmistakable trends of the past decade reassert themselves once the pandemic passes? Urbanists are fervently hoping for the latter and many cities are bracing themselves for the former. What we do know is that the GMA never envisioned this situation and the plans developed under it make no provision for pandemics. The coming few years will test both flexibility and resolve.

Michael Luis
Michael Luis is a public policy consultant who has been wrestling with housing, growth and economic development issues around Washington State for over 30 years. He is author of several books on local history and served as mayor of Medina.
Previous article
Tarra Simmons: A First for Washington State?
Next article
New Data: Rents are going Down