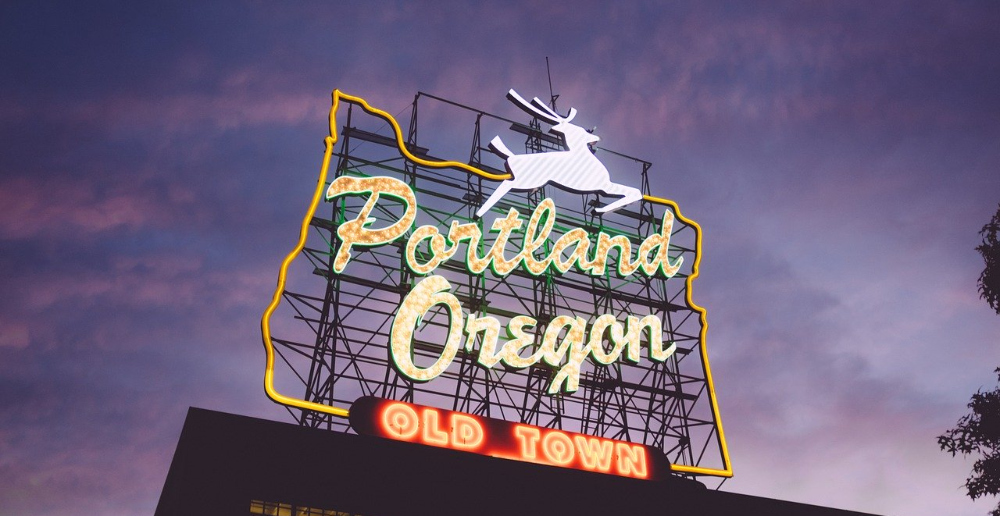 I am a dazed and displaced daughter of Portland. In March, separation from my husband of 20 years was complicated by the arrival of COVID and the consequent lockdown. When I moved to an apartment downtown—a part of Portland that was just beginning to re-open with new social distance practices in place—it was soon complicated by protests.

I watched the disruption from my living room overlooking Pioneer Courthouse Square. I heard and observed the protesters and the clashes at the Justice Center, three blocks away. Night after night of sirens, chants, police in riot gear, flash bangs, helicopters droning overhead, and the occasional whiff of tear gas drifting up through my windows, made it impossible to sleep for a while. In time, I got used to it.

The protests were made worse by the arrival of the Feds in July, setting the city on edge as a surreal tableau unfolded: protesters plucked off the street by unidentified federal law enforcement officials in unmarked minivans. The protests resumed a more predictable trajectory when the Feds withdrew, only to be complicated by the arrival of counter-protesters. Next came the death of Patriot Prayer supporter Aaron “Jay” Danielson in downtown, followed a few days later by the death of his admitted killer, Michael Forest Reinoehl, a military veteran and antifa sympathizer, killed by police in Lacey, Washington.

All this was followed by wildfires, hushing though not extinguishing the nightly protests beneath a toxic shroud. A large rally is planned by Trump supporters this weekend in Delta Park, an area with a sensitive racial history. What else will transpire before we close out a horrific year?

Last Friday I left.  My longtime home is temporarily uninhabitable. At my downtown apartment, unbreathable air blankets a plywood-sheathed, barely functioning downtown, with too many houseless people who cannot be safely moved indoors and who now are equally in jeopardy living outdoors. So I write from a hotel room in Park City, Utah, where the air is good but my unease remains. I’m not afraid to live in downtown, to which I will soon return — the danger is grossly overstated — but the relentless unfolding of events is daunting.

In classic Portland style, I’m hearing all the complaints about our current leadership as I read the papers and communicate daily with friends and colleagues. I try to put Portland’s summer of discontent in perspective by taking a broader view. What chance did current office holders have against our decades-long failures to manage natural resources, tackle the root-issues of a troubled police force, and confront the racist history of our city and state?

I have come to realize that we’ve been smugly cocooned in our “keep Portland weird” t-shirts, playing out the caricature of a liberal, caring, progressive city while inequities were ignored. We have been defunding ourselves for years, not only in allocation of resources and poor policy and planning, but in believing that we were vision-keepers of a more humane, enduring, and green community.

But to believe that now means your denial is as thick as the smoke throttling our town.  What now, O Portlanders?

My lived Portland experience has been as a latch-key kid raised by a mentally-disordered single parent in the ‘70s, impoverished college student in the ‘80s, wife to a black husband in the ‘90s, realtor through the Great Recession, and now an editor and writer and consultant. I will speak my truth: we never were who we claimed to be.

We suffer, here in Portland, from the importance of being earnest. We have conned ourselves into believing that our earnest wish to be an inclusive, sustainable city is the same thing as actually building the city we imagine. We are heartbroken about homelessness, we know that our crumbling school buildings spell disaster for education, especially for our low-income communities. We tear out our hair over the effluent flowing through the Willamette River, and cry for the addicts who lay lifeless on our sidewalks.

But we have confused earnestness with real change. Feeling sufficiently woke is not the same as building coalitions, interacting with people who don’t live, sound, or look like you, or putting up the big dollars that could make a big difference. Earnestness is hollow when it lacks resolve and incisiveness and political will. For the most part, we simply like to feel right-minded about all the things that make us feel bad.

We are shocked by the great unraveling of summer 2020. Portlandia is about quirkiness, but much less about the hard work of reform. We are only beginning to endure the consequences of living in a city (and a nation) where justice is reserved for the few. It’s been a 100+ nights of protests and we are already growing tired and frustrated and disappointed in our leadership, the police, the violence of the few who cause damage. That’s wrong. Change takes many years. The Civil Rights era lasted from 1954 to 1968, and really began in the 1940s. As my friend Alexandra Garcia notes, racism is a chronic condition, like diabetes. It requires constant attention.

It doesn’t occur often enough to my white Portland neighbors that real change is wrenching, messy, and slow. Instead, we are offended by a few months of unrest we don’t believe we deserve because we’re (mostly) blue and tolerant and our sympathies are aligned with the hopeful side of history.

Then why does Portland look like a segregated city, where the majority of black citizens live in North Portland while the Latinx community lives in suburbs like Hillsboro (pejoratively called “Hills-burito”) to the west and Wood Village to the east? Median incomes for people of color in the Portland metro area lag that for whites, who do far better than Blacks or Latinx.

We pity ourselves because our protests, which have largely played out within a few blocks surrounding the Justice Center, have been portrayed by media as a city out of control. True, merchants have boarded up downtown and aren’t convinced they can safely resume regular business hours. True, COVID and protests decimated our tourist season, and work-from-home for most office personnel has reduced our vibrant city core to a ghost town. We’re trapped in a downward spiral that no one seems to know how to reverse.

Portland is a city of small ideas. Small is beautiful, in its way, or, as the old quip has it, “small is the big idea around here.” But it’s time to get real, fellow Portlanders. We don’t solve big problems this way. Our unusual system of city governance devolves power to independently minded communities which cling to the status quo and make timely, overarching change impossible.

As citizens, we Portlanders are blind to our unconscious bias, bickering over small stakes as we burn. 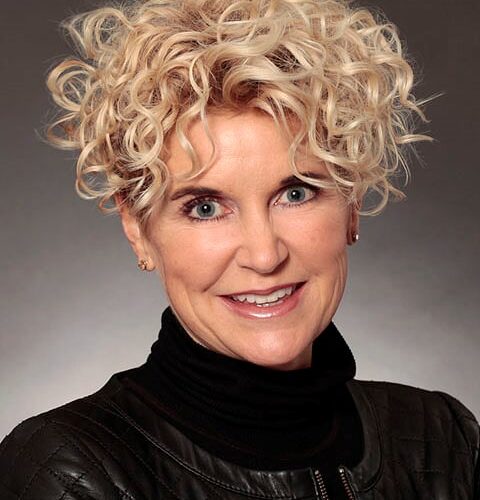 Davia Larson
Davia Larson is a writer, editor and business strategist in Portland, Oregon.
Previous article
Do we have a Problem with How we Report on Science?
Next article
City Council Showdown: Mayor’s Budget Veto Overturned