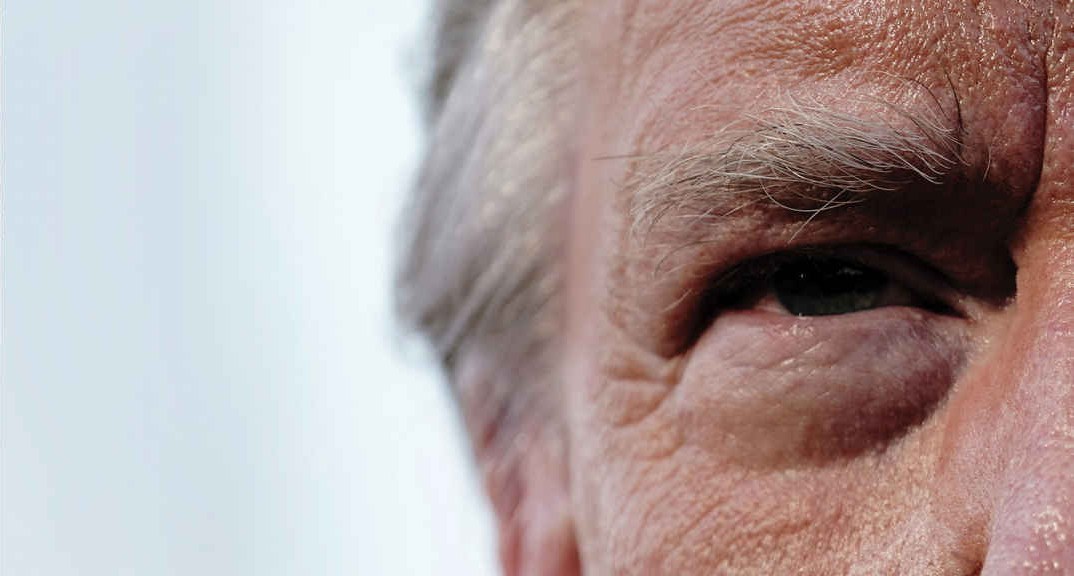 Bob Woodward took “Rage,“ title of his 488-page blockbuster book on Donald Trump’s presidency, from Trump’s own words. During an early interview, Trump had told Woodward that, “I bring out rage in people. I always have. I don’t know if it’s an asset or a liability, but I do.”

Rage is a recurring theme in Woodward’s latest book, his 11th about a U. S. presidency since the Watergate era. Woodward reports the behind-the-scenes story of Trump’s response to the coronavirus. While admitting the gravity of the situation in private, the president glosses over the devastation in public, adopting in his own words a “cheerleader” approach.

During the President’s Daily Briefing on Jan. 28 of this year, National Security Advisor Robert O’Brien updated Trump on the coronavirus that had shut down the Chinese city of Wuhan. O’Brien said the virus would be “the biggest national security threat you face.” His concern was echoed by his deputy Matt Pottinger, an old China hand.

At the time, O’Brien appeared on CBS’ “Face the Nation” and said, “Right now there is no need for Americans to panic.” Trump took the dismissive approach much further saying the virus would “just disappear,” claiming it was “a hoax,” dreamed up by Democrats who wanted to harm his reelection chances. But the president did follow O’Brien’s recommendation and cut off travel from China.

Later the president would admit privately to Woodward that he knew the virus was deadly, “a killer.” But in public Trump continued to discount the threat saying that he “didn’t want to cause a panic.” The president’s duplicity was revealed to Woodward during a series of 18 frank interviews, some nine hours altogether, taped over the next six months. It was an extraordinary amount of access.

The result of those talks and many interviews with principal players — some on the record and others for “deep background” only — make for explosive reading. The book really is two books. The first half concentrates on the early days of the Trump presidency, recounting such episodes as the hiring and later firing of top aides Defense Secretary James Mattis, Secretary of State Rex Tillerson, and National Security Advisor Dan Coats.

Woodward reports how uncomfortably close this nation came to nuclear war with North Korea. He vividly describes Mattis’ visits to the National Cathedral in Washington to pray for strength should he need to counter an incoming nuclear missile attack.

The second half of the book focuses on the White House response to the coronavirus. In that portion of the book, Bob Woodward turns himself into a character. In chapter after chapter, Woodward asks questions. He has a list of 14 explicit points, which Trump generally ignores. Instead the president rants about the media and about Obama. He brags about “his great economy,” but he refuses to address questions about his plans for the county.

Woodward traces the fate of medical professionals such as Dr. Anthony Fauci and CDC director Dr. Robert Redfield and recounts their tightrope dealings with the White House. Fauci rated Trump’s early decisions (restricting travel from China and Europe and extending lock-down time) as his finest hours. Then abruptly on April 7, Trump decreed, “It will go away.” White House staffers started blocking Fauci’s appearances while Trump began tweeting “Liberate Minnesota” and “Liberate Michigan.” The president was on a separate channel and now wanted to reopen the country’s economy. Whenever Fauci tried to challenge the president with facts, Trump would jump in and change topics. Fauci concluded Trump didn’t care and “his sole purpose was to get reelected.”

The book then detours into a lengthy interview with (among others) Jared Kushner, the presidential son-in-law appointed to supervise building of the wall, middle-East peace, coronavirus testing and just about everything else. Kushner describes Trump’s “hostile take-over of the Republican Party” and his mastery of figuring “how to trigger the other side.” Kushner said the key to understanding Trump is the Cheshire Cat in Alice in Wonderland who famously said, “If you don’t know where you’re going, any path will take you there.”  Kushner describes his father-in-law variously as “crazy, unpredictable, stubborn and manipulative.”

Reading Woodward’s detailed report of a country suffering from a lack of effective leadership is compelling but tremendously dispiriting. No wonder Woodward himself admitted he had felt “weariness” after finishing “Fear,” his earlier book on Trump’s presidency. The author had been asked for his bottom-line summary of Trump’s leadership. He said, “Let’s hope to God we don’t have a crisis.”

In a February interview with the author, Trump also reflected on the presidency. He said, “Look when you’re running a country, it’s full of surprises. There’s dynamite behind every door.” In his epilogue, Woodward says Trump apparently was thinking of an external event like coronavirus, but he, Woodward, concluded the “dynamite” has been Trump himself. Contrasting the Trump with presidents in crisis like FDR after Pearl Harbor, Woodward makes a startling confession for an usually unbiased journalist. For the first time, Woodward ends with an editorial opinion, saying, “I can only reach one conclusion. Trump is the wrong man for the job.”

Jean Godden
Jean Godden wrote columns first for the Seattle Post-Intelligencer and late for the Seattle Times. In 2002, she quit to run for City Council where she served for 12 years. Since then she published a book of city stories titled “Citizen Jean.” She is now co-host of The Bridge aired on community station KMGP at 101.1 FM. You can email tips and comments to Jean at jgodden@blarg.net.
Previous article
Unsettled Ground: The Whitman Massacre and its Shifting Legacy
Next article
My Love Affair With RBG