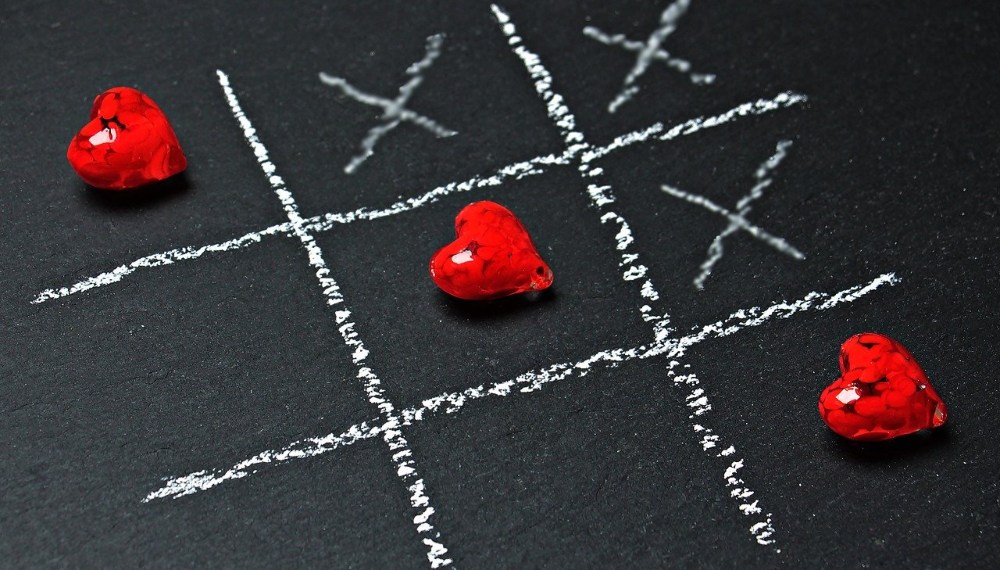 Winners, Losers and Suckers: A World Shorn of Grace

I won’t belabor whether or not Trump called those who lost their lives in military service “losers” or “suckers,” though I think he probably did. Nor am I going to spend time lamenting yet another Trump outrage. Whoever said, “there’s no bottom with this guy” had it right.

What I want to bring up is the difference between a moral framework that assigns people to one of two statuses, a “winner” or a “loser,” and a morality and outlook shaped by the most basic Christian doctrine, grace.

Trump, famously, does classify people as either “winners” or “losers.” But he’s hardly the only one. Consider the recent college admissions scandal, and the efforts of rich and famous people to ensure that their kids got into prestigious universities. That is the tip of the iceberg of a preoccupation with educational credentials as one signifier of one’s status as elite, a winner. The rich and famous were simply trying to cut the line in the meritocratic cue.

At work here is the meritocratic ethic. At the heart of that is the idea that if you are a success, it is because you are the smartest or best. If you have all the toys, it’s because you deserve it. You’re entitled. The people who don’t have the toys, whose lives are marked by hardship or failure, deserve that too. It’s their own damn fault. They are the losers and suckers.

One way this gets expressed is what Michael Sandel described in a recent New York Times article as the last acceptable prejudice: disdain for the less educated. Here’s Sandel:

“At the heart of this [meritocratic] project are two ideas: First, in a global, technological age, higher education is the key to upward mobility, material success and social esteem. Second, if everyone has an equal chance to rise, those who land on top deserve the rewards their talents bring.”

“This way of thinking is so familiar that it seems to define the American dream. But it has come to dominate our politics only in recent decades. And despite its inspiring promise of success based on merit, it has a dark side.

“Building a politics around the idea that a college degree is a precondition for dignified work and social esteem has a corrosive effect on democratic life. It devalues the contributions of those without a diploma, fuels prejudice against less-educated members of society, effectively excludes most working people from elective government and provokes political backlash.”

Trump capitalized on the backlash, cynically trumpeting his love for the “less-educated” in the 2016 campaign. For him educational credentials may be less a part of the winner and loser mindset (though he does like to brag on his Wharton MBA) than other markers like wealth and power.

The meritocratic ethic is one that crosses the red/blue, conservative/liberal divide. Across the spectrum the devotees of the meritocracy share the belief that “those who land on top deserve the rewards their talents bring.” And the corollary, those for whom life is hard and marked by failure, brought it on themselves. Too bad.

There is of course some truth here. Our efforts and choices do matter. But taken to an extreme, it is a moral framework that is harsh, self-serving, and self-deceiving. Rather than binding people together, it separates people from one another.

The meritocratic morality, as Victor Tan Chen points out in Jobless and Hopeless in an Unfair Economy, follows market logic. Get the skills and credentials the market demands and life is good. Success is a sign of moral virtue. Failure, or something less than success, well . . . you’re a loser, not a winner. This shows the way the market has defined our thinking in recent decades. Its triumph has contributed to a pervasive, and paradoxical, sense of scarcity in the most affluent nation in the world and history.

An alternative noted by both Chen and Sandal is a morality of grace (which means “gift”). In this perspective your state and status has something to do with being on the receiving end. If “successful,” you have been the recipient of support, resources, “gifts and graces” not attributable to your own efforts or merits. That may be a matter of luck or of grace or both. In any event, you are less likely to think “my success is entirely my own doing, I deserve it,” than to point to the ways you’ve been helped along the way and which may lead you to help others along their way.

Chen describes a morality of grace as one that is non-judgmental and marked by a sense of abundance rather than scarcity. I would add a clarification. Many American Christians have adjusted their faith to the meritocratic and market morality. “Accept Jesus and join the winners, the prosperous.”  While some who are not Christian take a much less self-congratulatory approach to their own lives and much less judgmental and gracious one toward those who have not fared so well. In others words, even if grace is a Christian doctrine, “Christians” don’t have a lock on it.

Trump’s division of the world into “winners” and “losers” is simply a more naked and shameless embrace of the meritocratic ethic. I’m wealthy and powerful, I deserve it, I’m a winner. Concurrent with the atrophy of mainline and liberal Christianity, this market ethic has infiltrated our whole society, making it less gracious, less kind, more harsh and mean-spirited.

Sandel concludes his essay as follows:

“If the rhetoric of rising and the reign of technocratic merit have led us astray, how might we recast the terms of moral and political aspiration? We should focus less on arming people for a meritocratic race and more on making life better for those who lack a diploma but who make important contributions to our society — through the work they do, the families they raise and the communities they serve. This requires renewing the dignity of work and putting it at the center of our politics.

“It also requires reconsidering the meaning of success and questioning our meritocratic hubris: Is it my doing that I have the talents that society happens to prize — or is it my good luck?

“Appreciating the role of luck in life can prompt a certain humility: There, but for an accident of birth, or the grace of God, or the mystery of fate, go I. This spirit of humility is the civic virtue we need now. It is the beginning of the way back from the harsh ethic of success that drives us apart. It points beyond the tyranny of merit toward a less rancorous, more generous public life.” (italics added)

Anthony B. Robinsonhttps://www.anthonybrobinson.com/
Tony is a writer, teacher, speaker and ordained minister (United Church of Christ). He served as Senior Minister of Seattle’s Plymouth Congregational Church for fourteen years. His newest book is Useful Wisdom: Letters to Young (and not so young) Ministers. He divides his time between Seattle and a cabin in Wallowa County of northeastern Oregon. If you’d like to know more or receive his regular blogs in your email, go to his site listed above to sign-up.
Previous article
The Woodward Revelations: What Took Him So Long?
Next article
If Trump Wins…